This week, Camron brought eight journalists to Helsinki to celebrate “Open Doors Weekend” and learn more about the World Design Capital Helsinki 2012 project. Along with journalists from Russia, China, Japan, Switzerland, and more, the US and UK attendees were treated to exclusive previews of upcoming Finnish design projects like the stunning Chapel of Silence in the heart of downtown Helsinki. Guests attended a black tie gala in Lahti, Finland and also participated in “Pop-Up Restaurant Day” which saw Finns all over the country open their homes to create public restaurants. After leaving Helsinki, a few of the last remaining guests headed north to the Arctic Circle where they enjoyed a “press briefing” with Santa Claus and an elf-led tour of Santa’s Post Office! 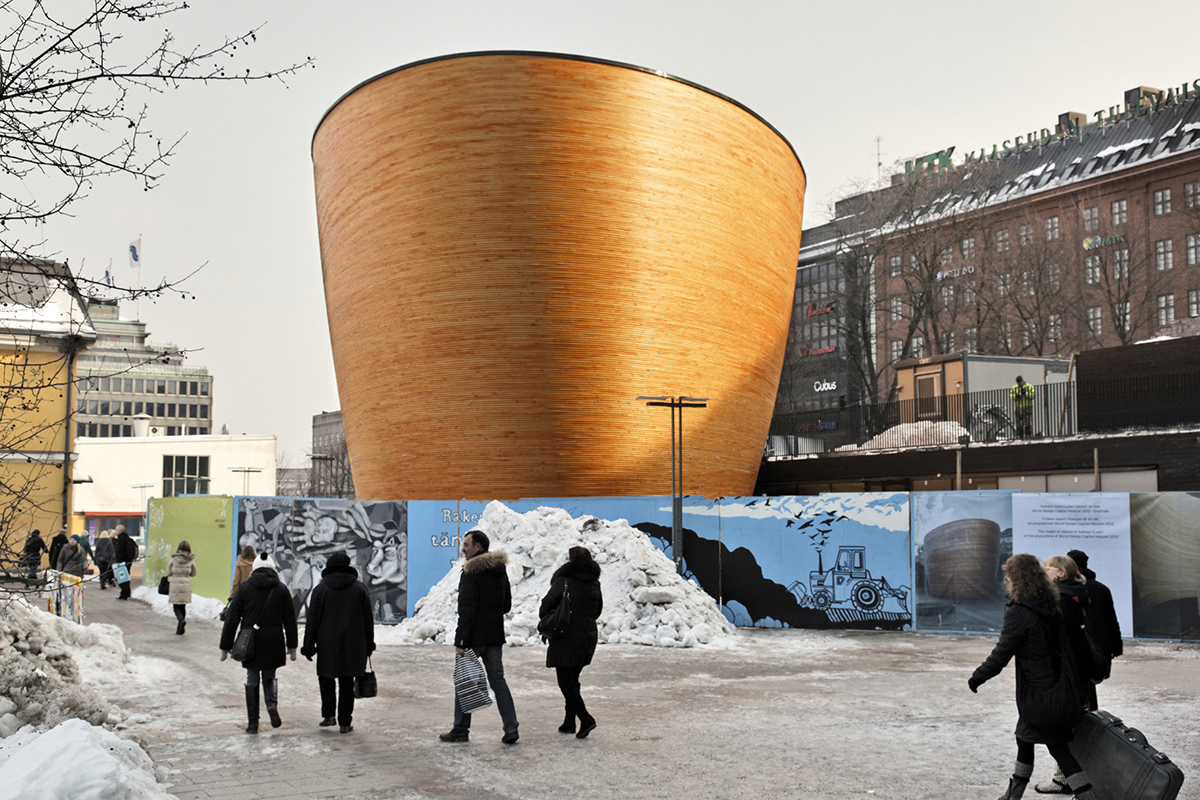 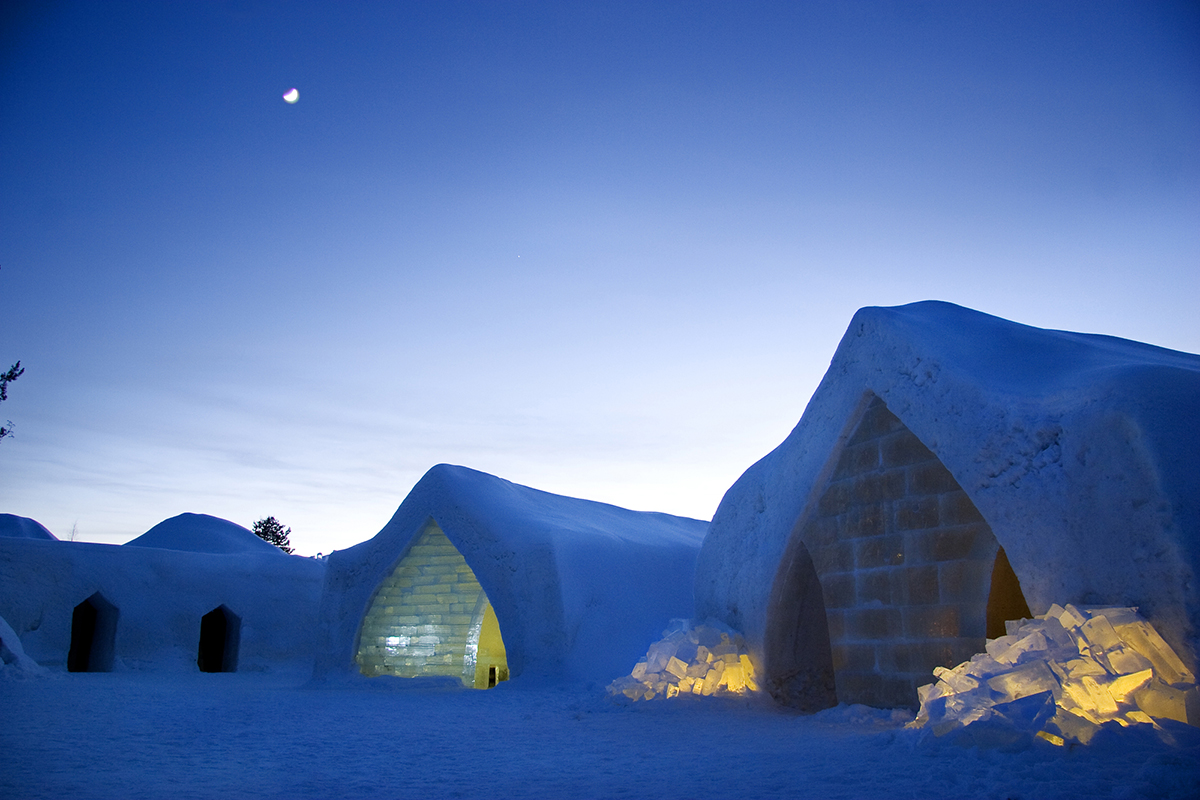 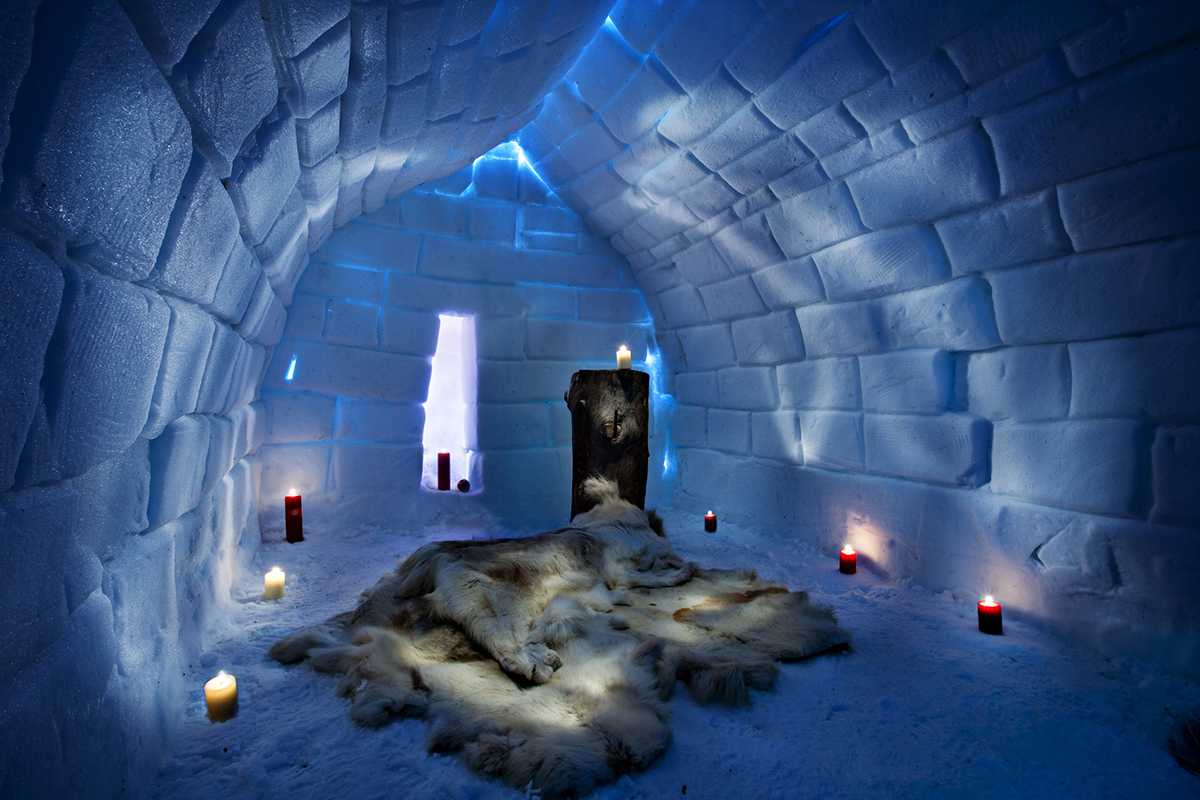 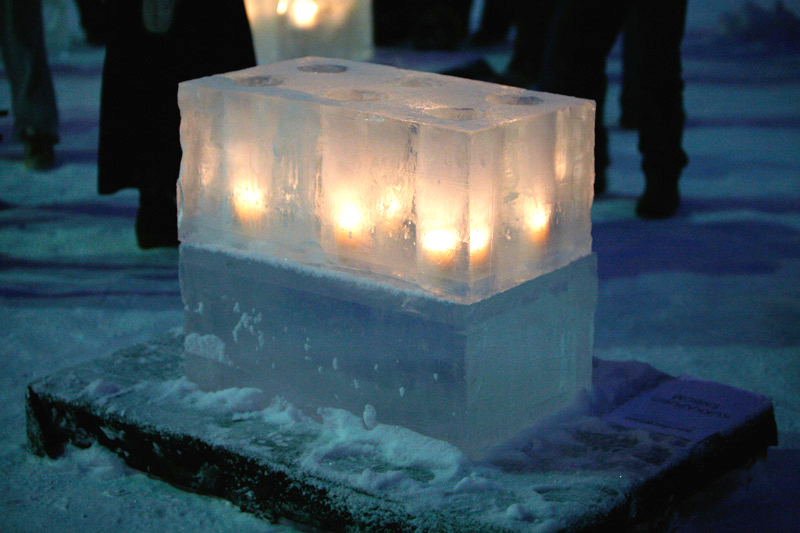 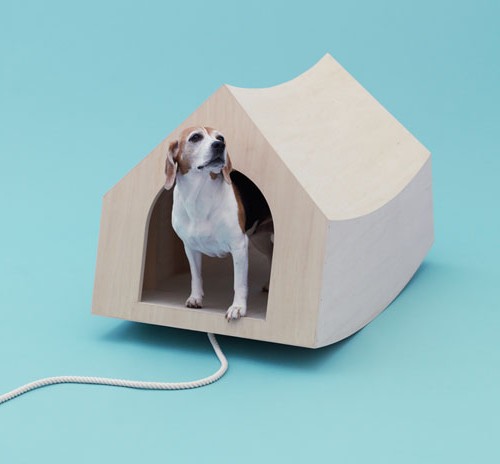 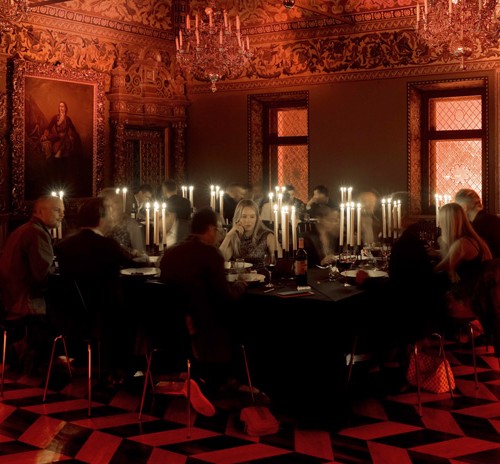