Camron will be acting as advisors for World Design Capital Cape Town for 2014. World Design Capital is a biennial award given to global cities that are leveraging design as a tool to improve the social, cultural, and economic life of cities through a year-long program of design-related events. With more than half the world's population now living in urban areas, design and design thinking have become increasingly important tools in making cities more competitive, attractive, and liveable. The World Design Capital designation allows for a year of city-wide initiatives that explore these themes with the aim to improve cities in both long-term and sustainable ways. This year will see Cape Town undertaking an ambitious program including new city builds, public programming, exhibitions, design talks, collaborative and intercultural exchanges, and more. Cape Town's year as the World's Design Capital kicked off on New Year's Eve with a festive celebration at the iconic Grand Parade in the city's center attended by nearly 100,000 people including the city's Mayor Patricia de Lille. 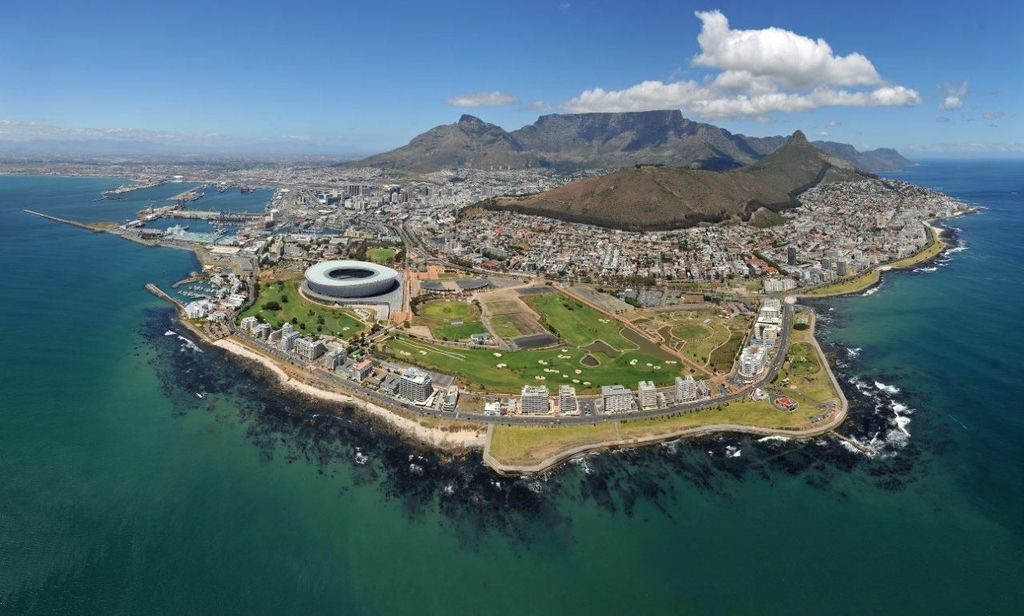 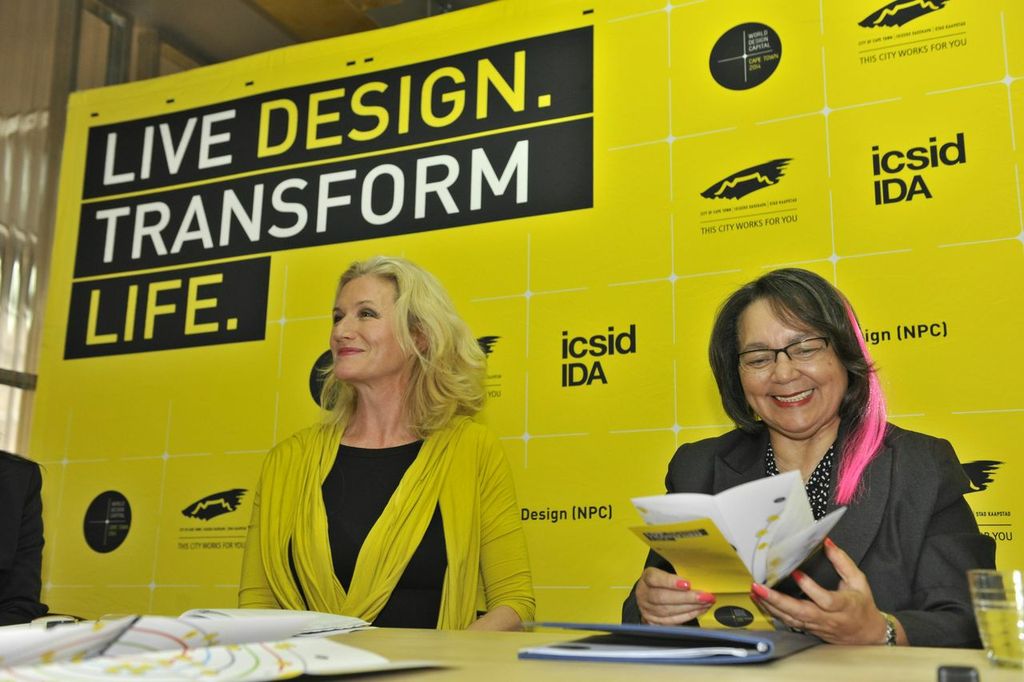 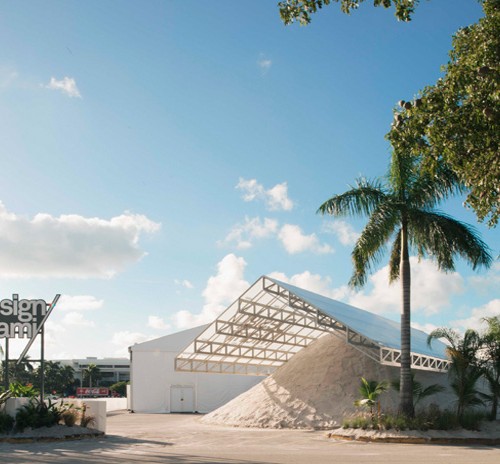