About Clients Contact Instagram Power of design 2022
News Photo London 2015
"It's high time we had a photographic event of this scale in London"
Boris Johnson, Mayor of London
London
Share

By all accounts the first Photo London, an international photography fair, was a roaring success. As the largest takeover by a single event ever in the iconic Somerset House, it featured an impressive 70 galleries from around the world, 3 commissioned exhibitions, 2 installations, 50 photographers and curators as part of the Talks programme and a plethora of satellite events around the city to coincide what has organically evolved into ‘London Photo Week’. A huge accomplishment as a first outing, the fair welcomed 20,000 visitors over 4 days. Our team greeted over 600 journalists throughout the week at the press desk in Seaman’s Hall.

The highlights were many. On the VIP evening, Mayor of London Boris Johnson officially opened the fair with his mum and siblings in tow. Lily Allen was seen rocking out in the Dead house, in the depths below Somerset House as part of a series of nightly music and photography DJ sessions. And Daniel Craig, (yes, 007) visited on the last day.

We loved the Courtyard Installation by photographer Rut Blees Luxemburg, called The Teaser. And photography buffs looked star struck when Sebastiao Salgado was presented with the first Photo London Master of Photography Award. He also gave a talk in the week to a sold out crowd.

It was impressive to see the entire photographic and art community embrace the fair. All three major auction houses held photographic sales to coincide, galleries around the city presented photography exhibitions, the Tate Modern held a photo book fair and the V&A unearthed about 200 their most rare and unseen gems from their photographic archive, the oldest and largest in the world, at a special exhibition in Somerset House. Beneath The Surface still runs through the end of August 2015.

Dates for the next Photo London have already been announced for 19 – 22 May 2016. We will surely be there, camera ready. 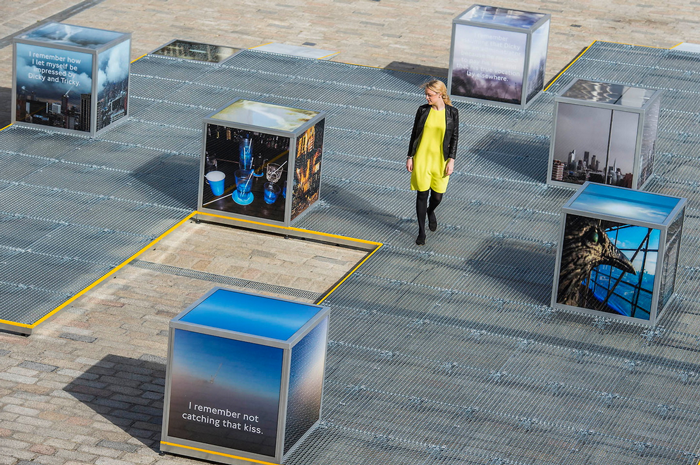 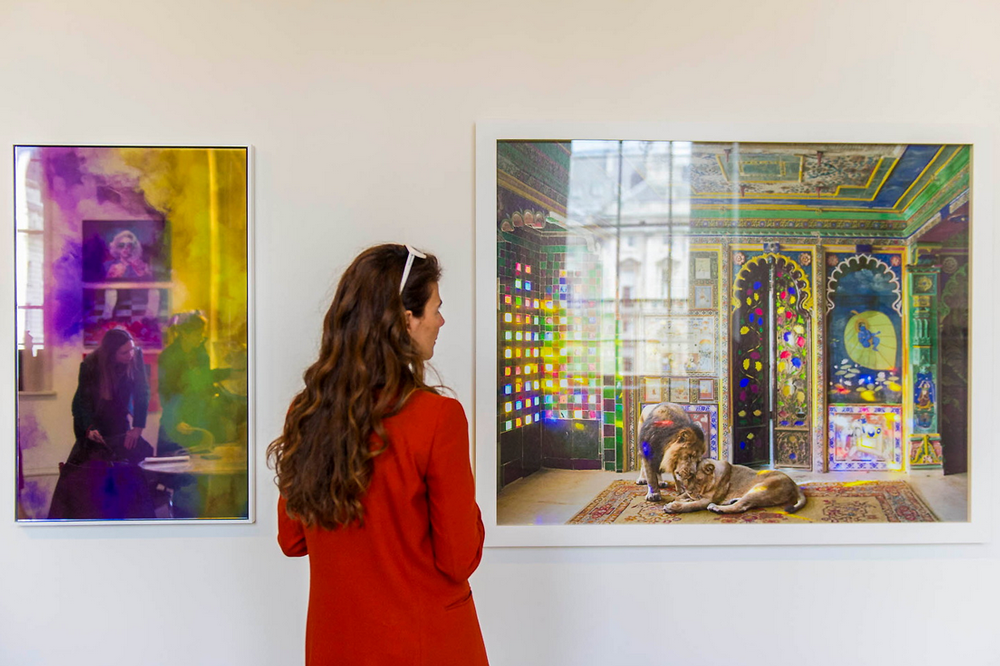 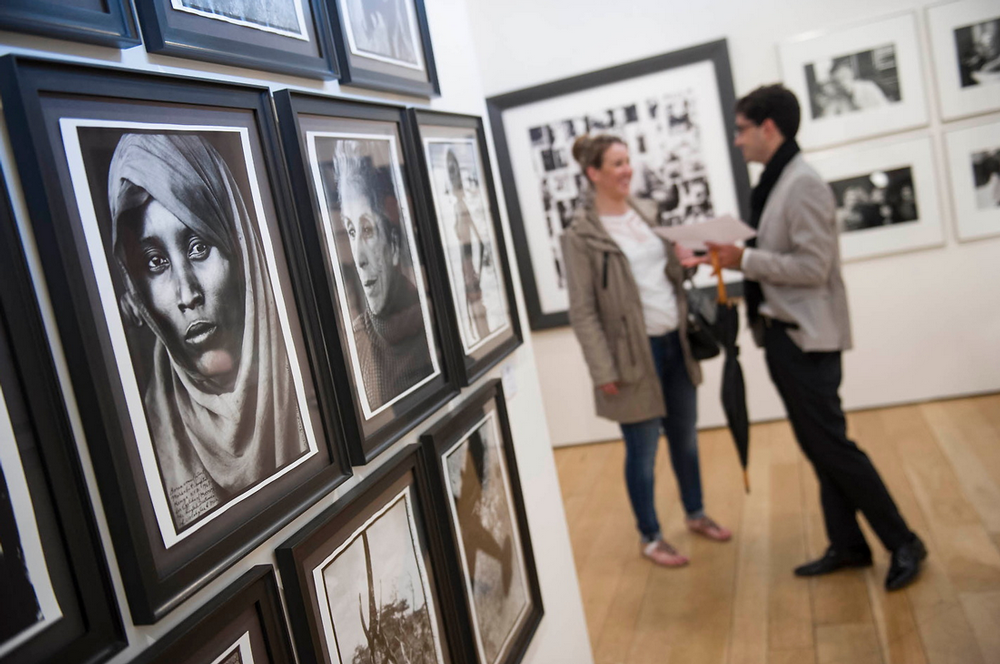 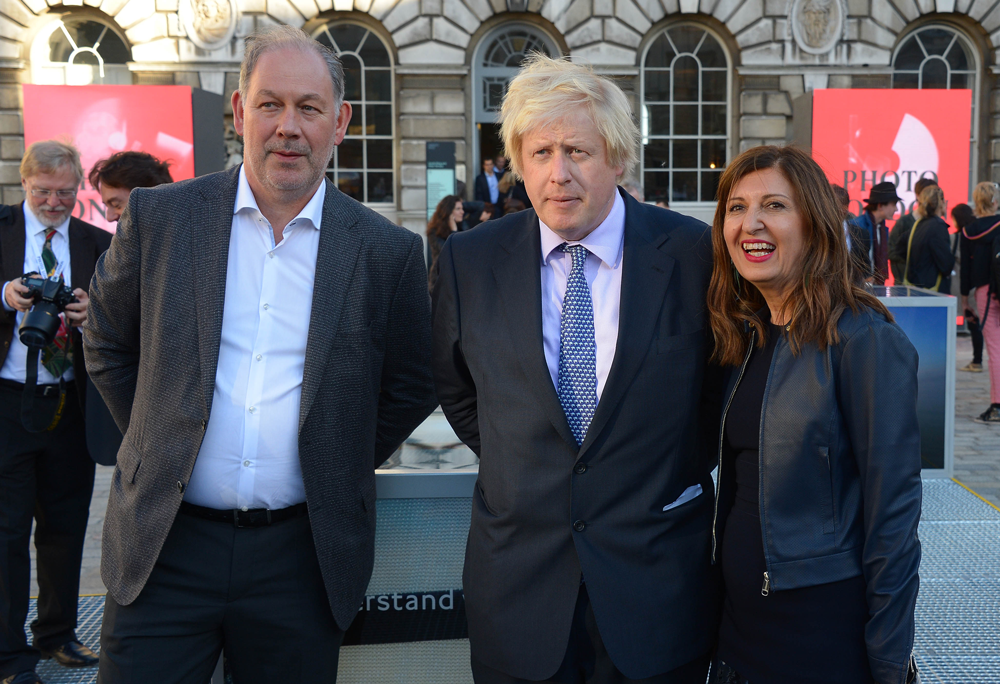 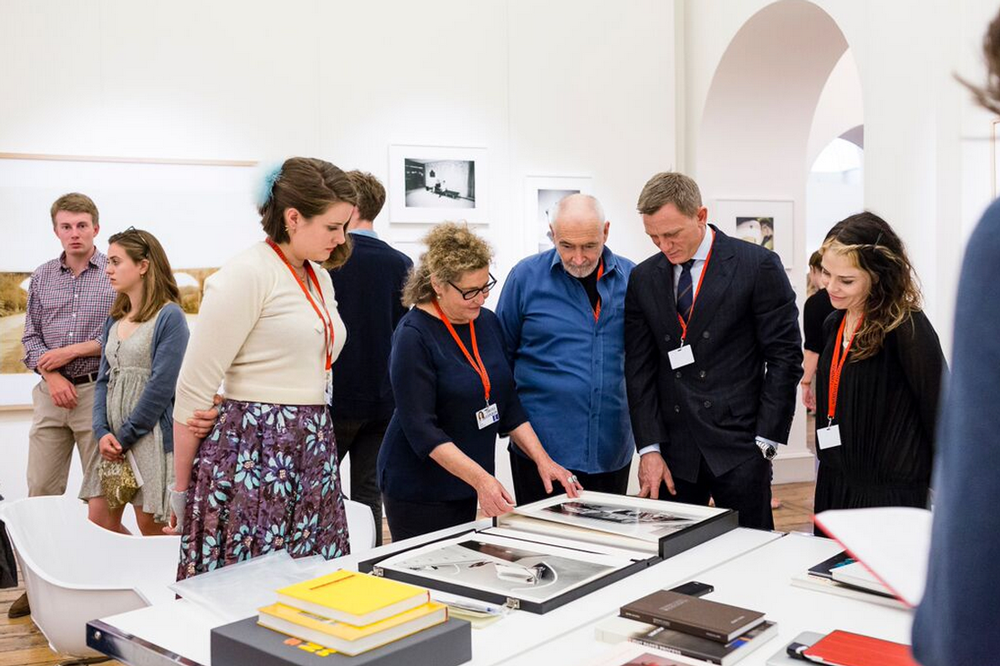 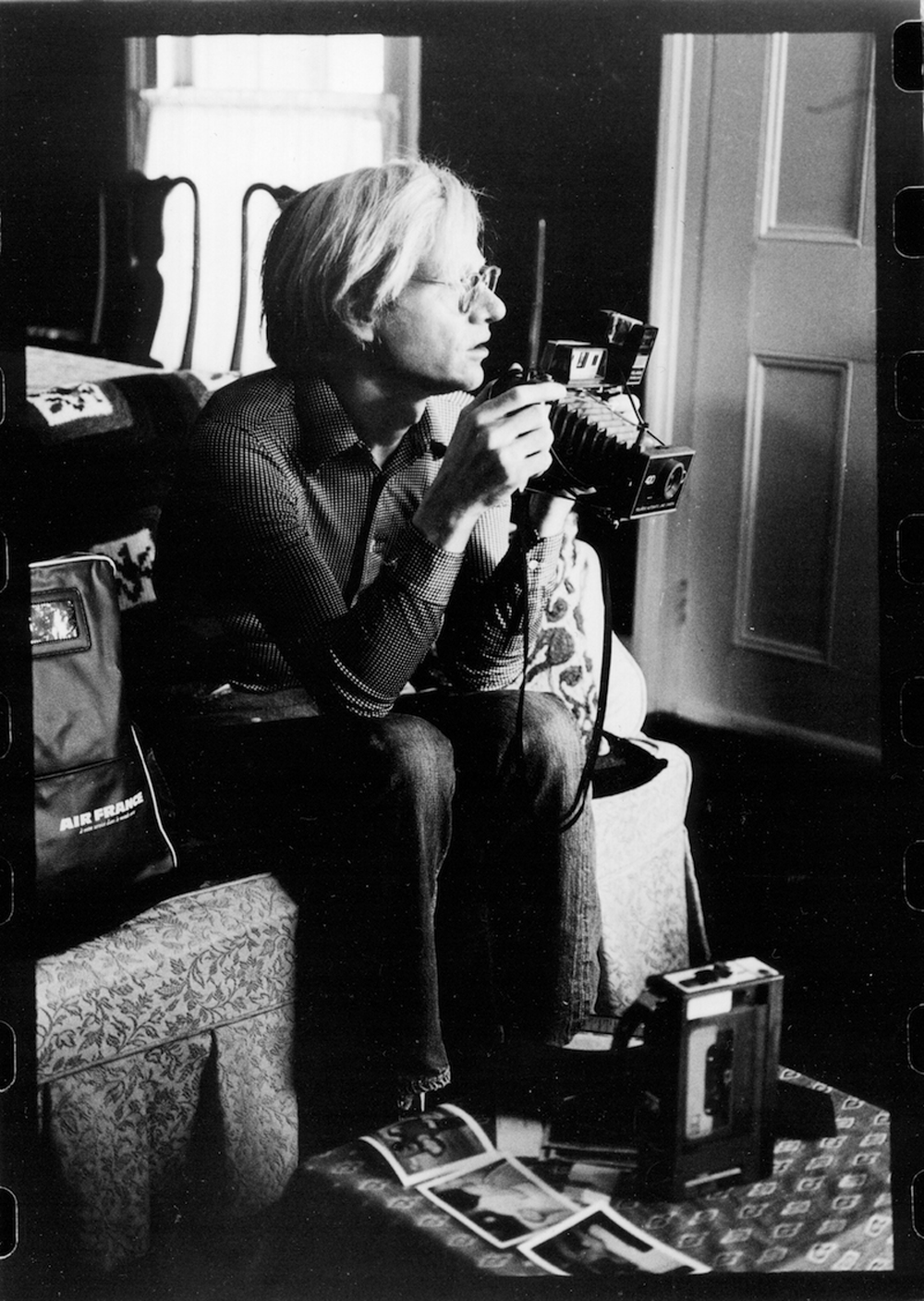 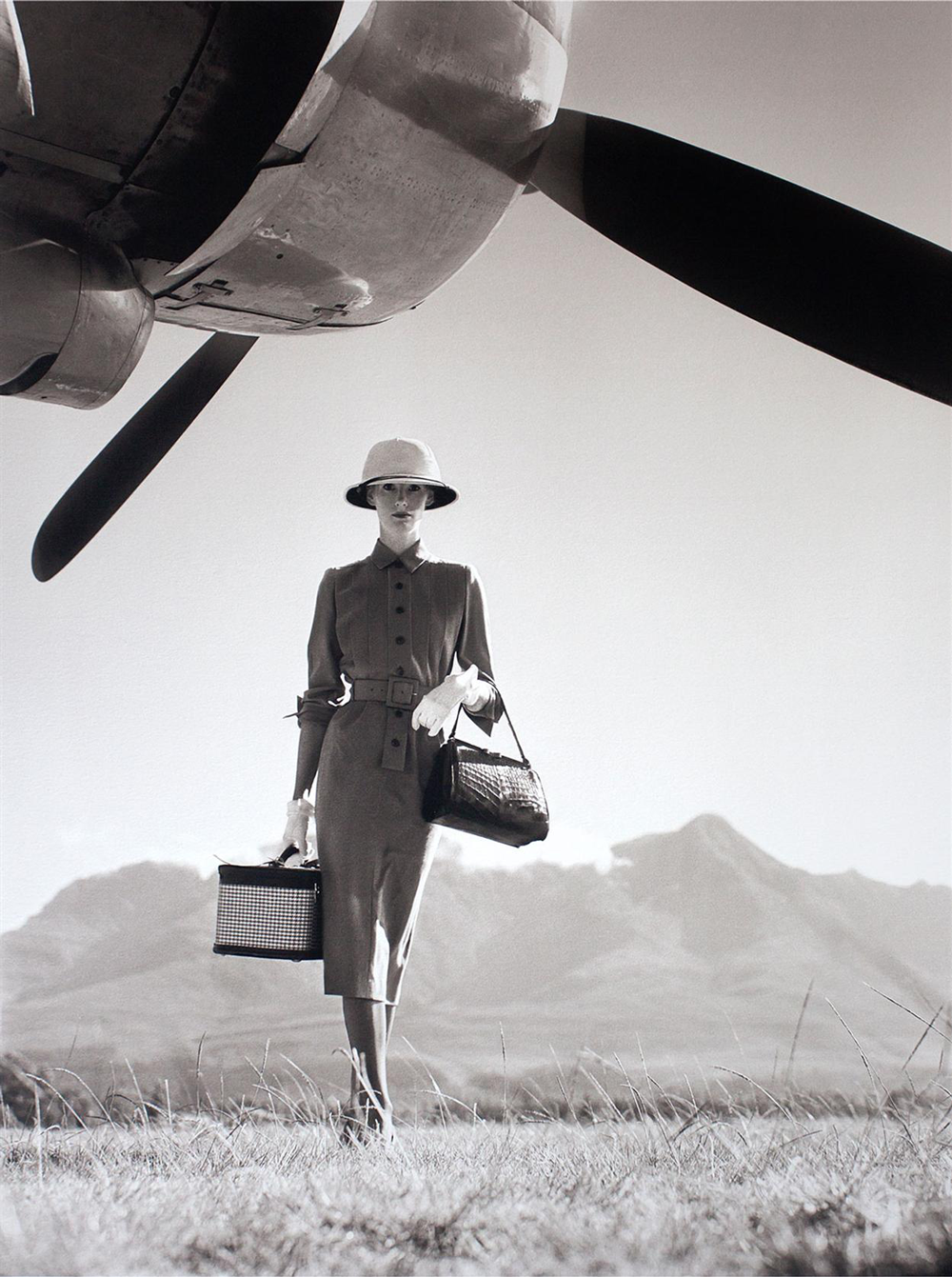 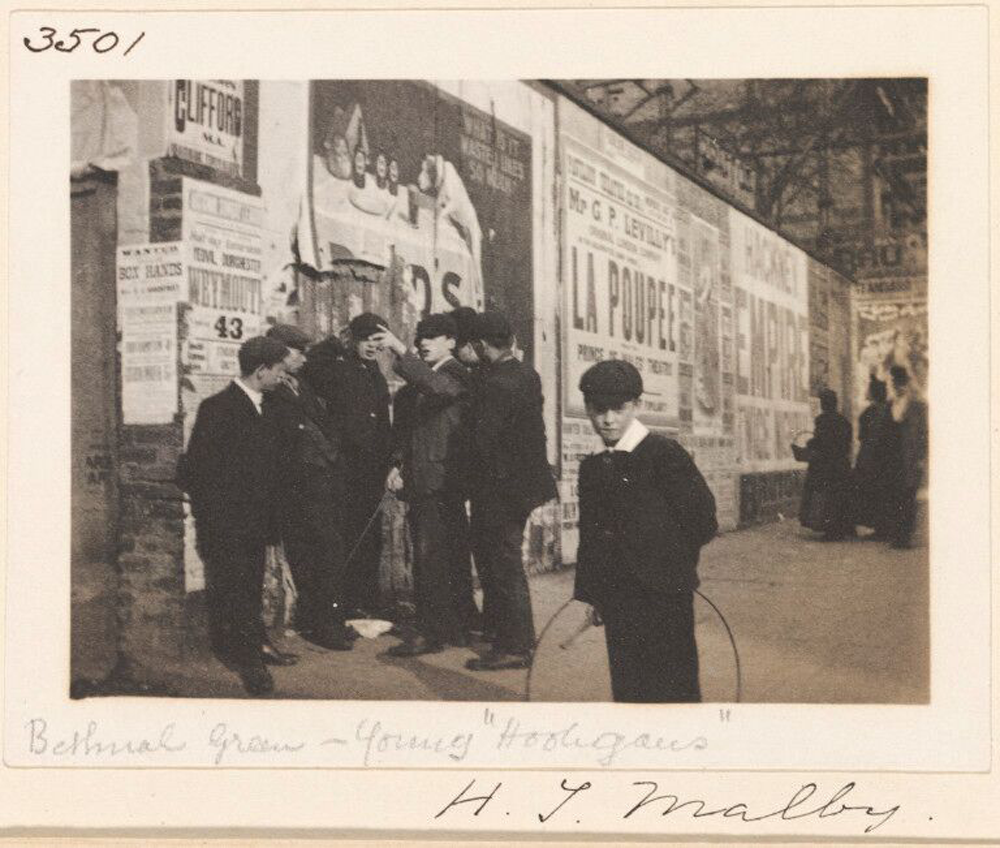 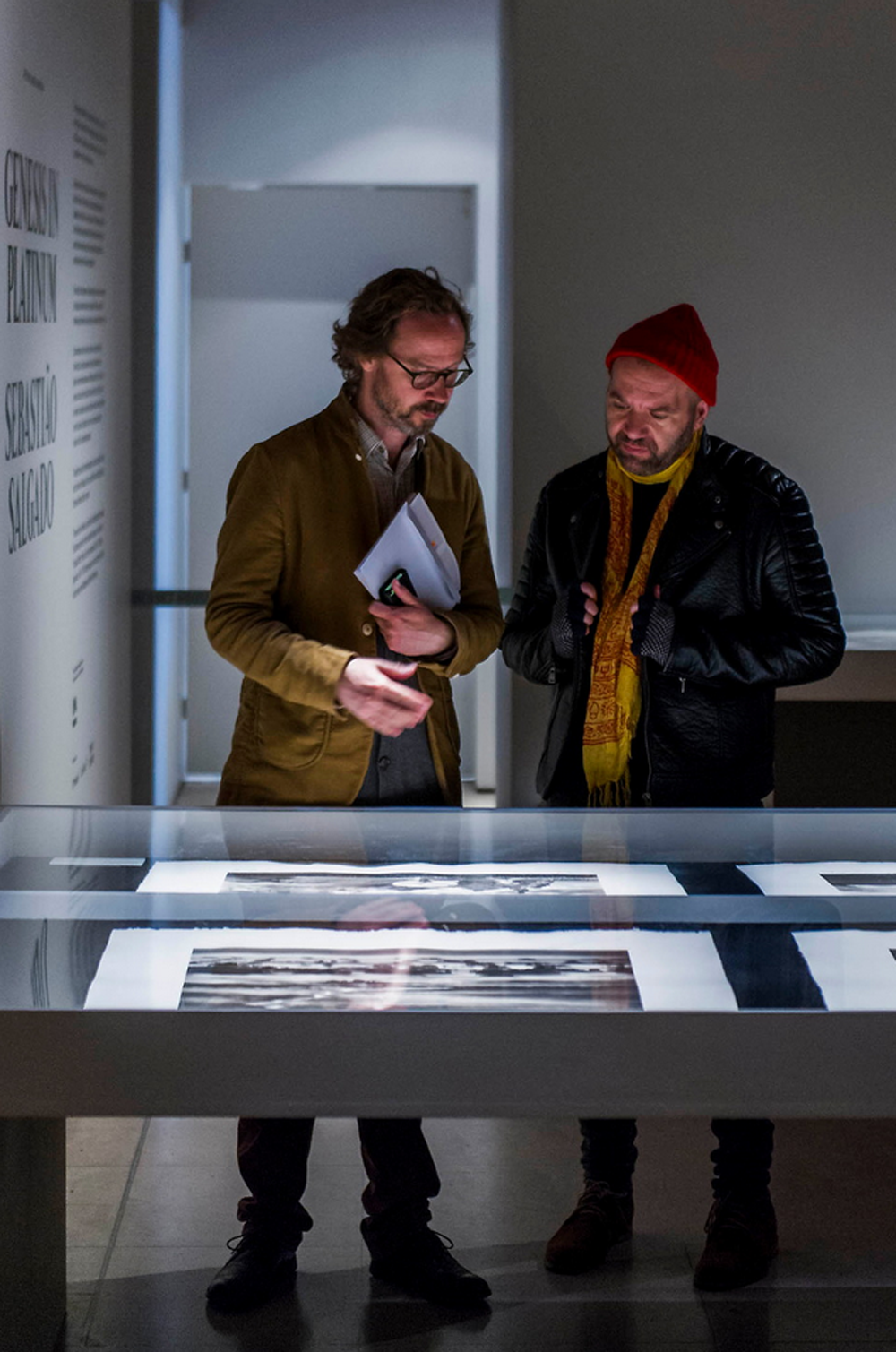 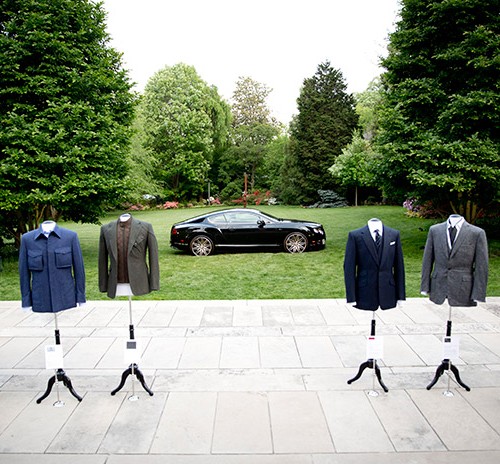