About Clients Contact Instagram Power of design 2022
News Object & Thing – New York
“The new thinking behind Object & Thing is as much a response to the economics of the art fair, as a way of fashioning new aesthetics conditions or breaking down the boundaries between art and design. Abby Bangser was the artistic director of Frieze New York from 2014 to 2017. She knows the territory, and clearly has some friends in the right places: the gallery line-up is impressive for an untried experiment, and includes top New York design galleries R+Co and Friedman Benda, as well as blue-chip art dealer Matthew Marks. This gallery is sending in one of the more expensive consignments: $45,000 sculptures by the British artist Rebecca Warren.”
Caroline Roux, The Financial Times
New York
Share

Object & Thing, a new commercial platform founded by Abby Bangser that re-imagines the art and design fair, opened to the public between May 3-5, in a light-filled industrial space at 99 Scott in Brooklyn. The unique model, which presented 200 object-based works from 32 leading art and design galleries in a unified installation by artistic director, designer Rafael de Cárdenas, offered a visitors transparency and accessibility while creating an in-person experience that was augmented by installations, pop-ups, and activations from creatives across disciplines – welcoming 3,000 visitors over the duration of its run.

Object & Thing was able to exhibit works that ordinarily would not be exhibited at other art and design fairs, which was met with success with sales across all price points and a steady flow of visitors, including both major global collectors, and those just beginning to build a collection. By eliminating participation fees, instead keeping a commission on sales, the fair was conceived to provide a risk-free fair experience for galleries.

A series of talks were held onsite each day, moderated by curator, writer and historian Glenn Adamson, attracted a wide range of collectors, institutional leaders, and artists. Alongside the central exhibition, The Shop featured nine boutiques from around the world, selling accessible objects and housewares that could be bought to take home on the spot, with prices generally $100 and under. Objects from The Shop, which were available for purchase in-person only, came from independently owned boutiques including Blue Hill Market (Pocantico Hills, New York) to The Good Liver (Los Angeles), the artist collective Thompson Street Studios (New York), and a publications display titled Magazine & Book | By Apartamento and Mast (Barcelona / New York). 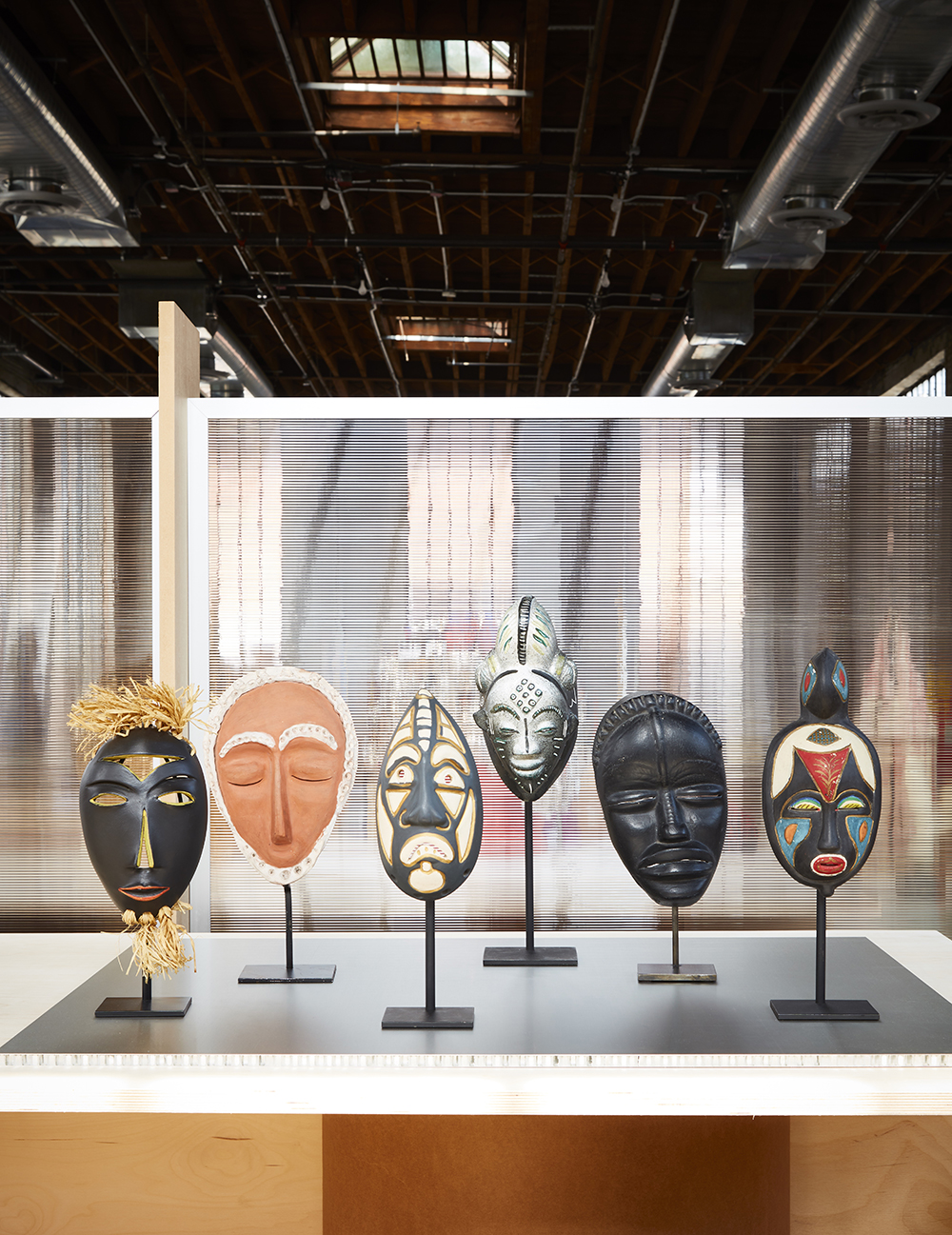 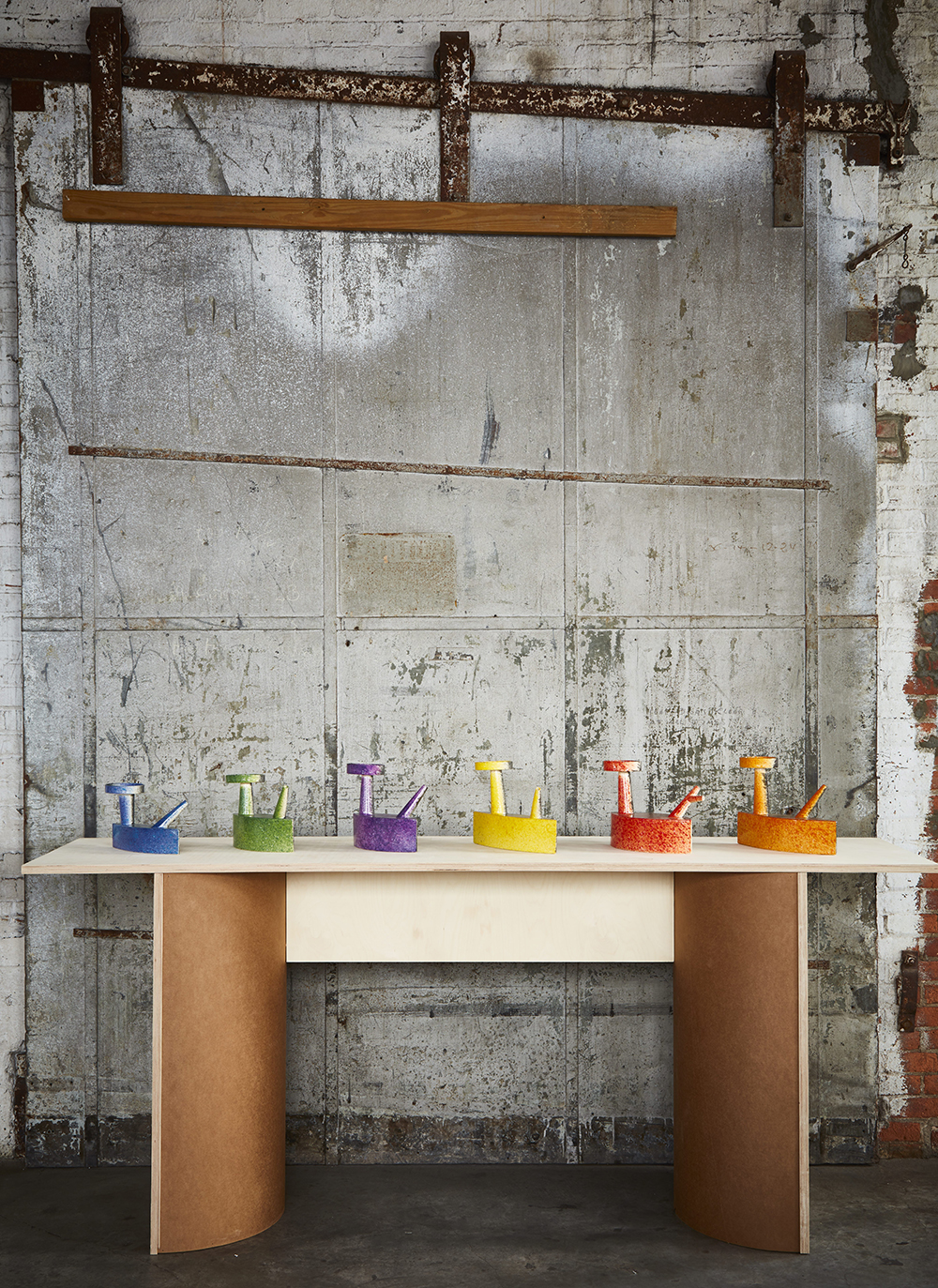 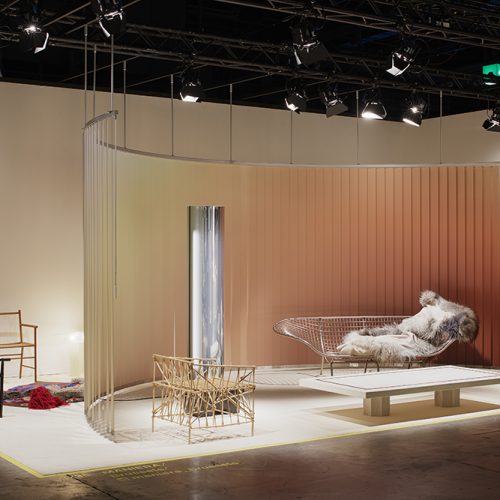 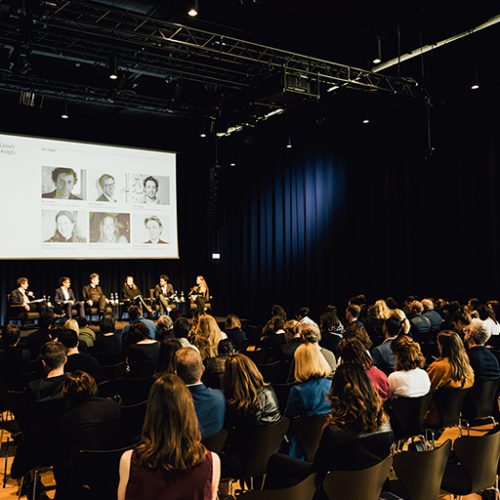