This January, Museum of Fine Arts, Houston unveiled the designs for a 14-acre campus redevelopment project, with master plan and two principal buildings by Steven Holl Architects and a state-of-the-art Conservation Center by Lake|Flato Architects. The new building for 20th- and 21st-century art and the new Glassell School of Art, along with the Conservation Center, will be integrated into the existing campus that includes a century's worth of earlier structures by William Ward Watkin, Ludwig Mies van der Rohe and Rafael Moneo, and a sculpture garden by Isamu Noguchi. The initial groundbreaking for the Glassell School of Art is expected to take place in 2015, and the entire project is slated for completion in 2019.

The designs were unveiled at a lunch for 80 members of the media at Per Se in New York City, with presentations by Rich Kinder, Head of the Board of Trustees, Gary Tinterow, Museum Director, and Steven Holl, Principal. 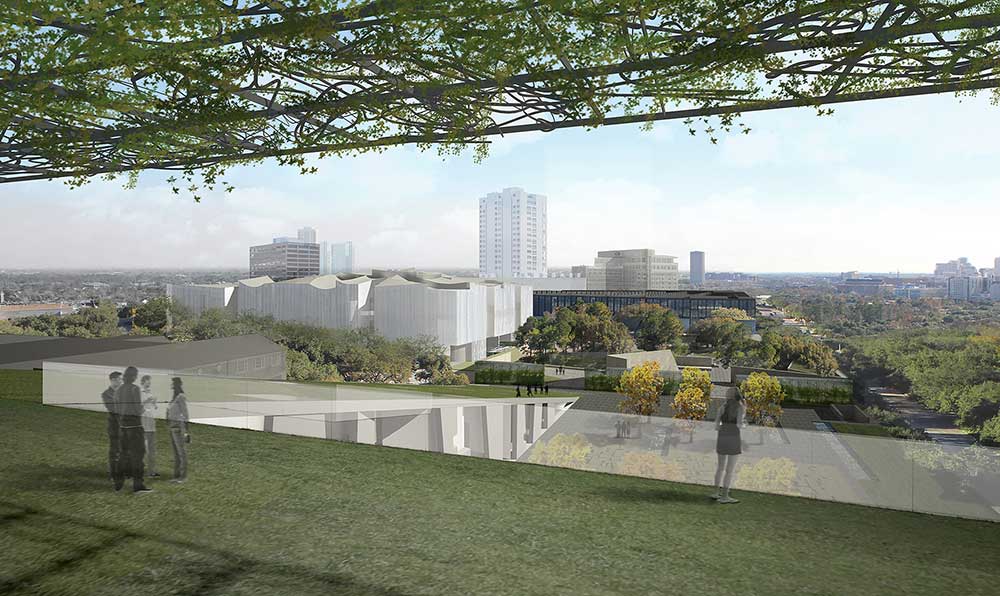 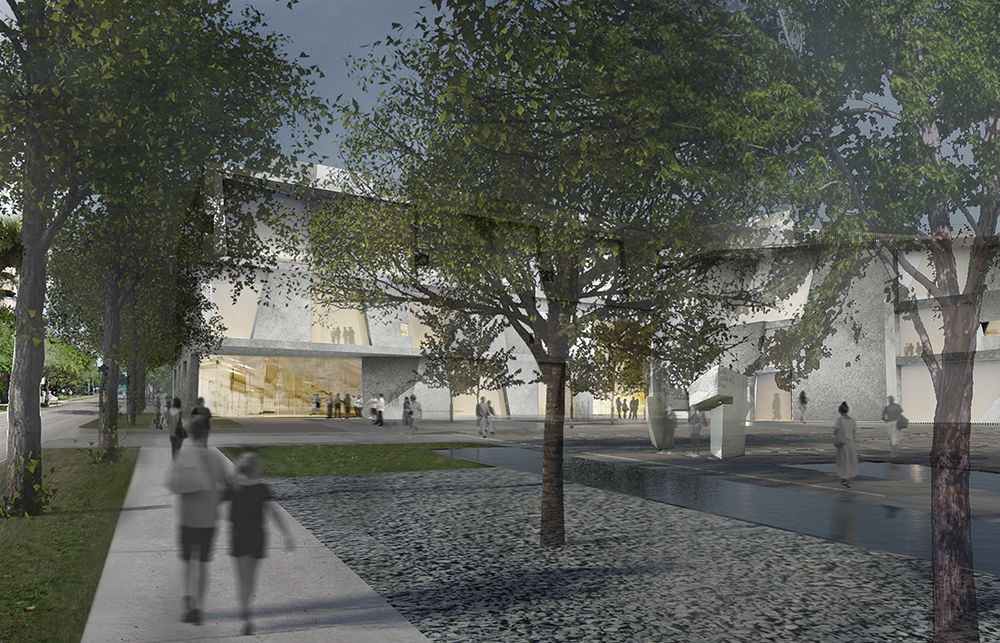 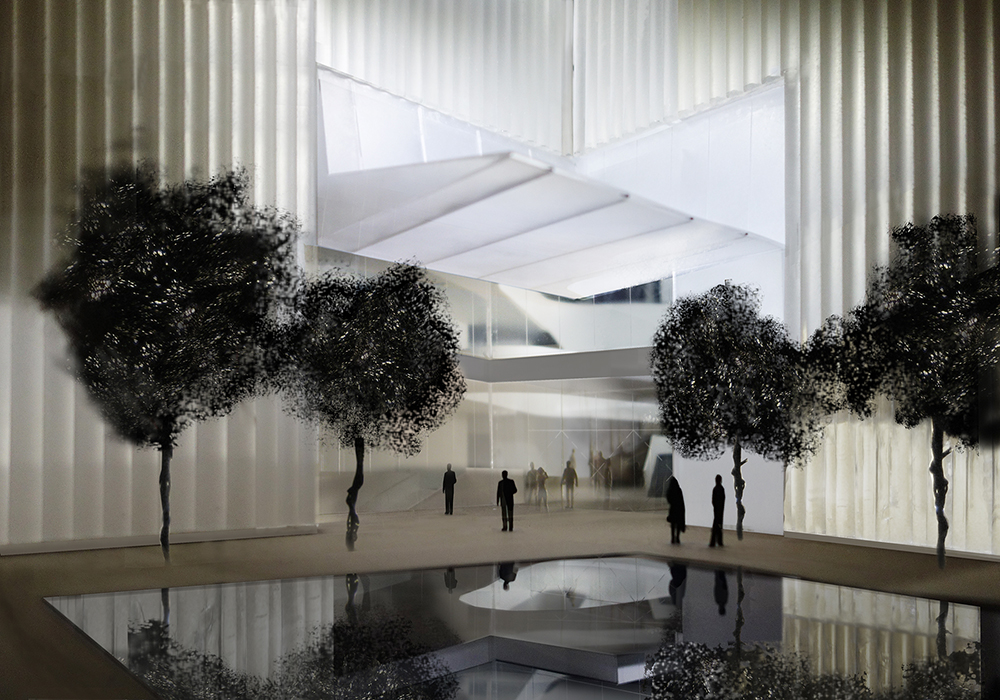 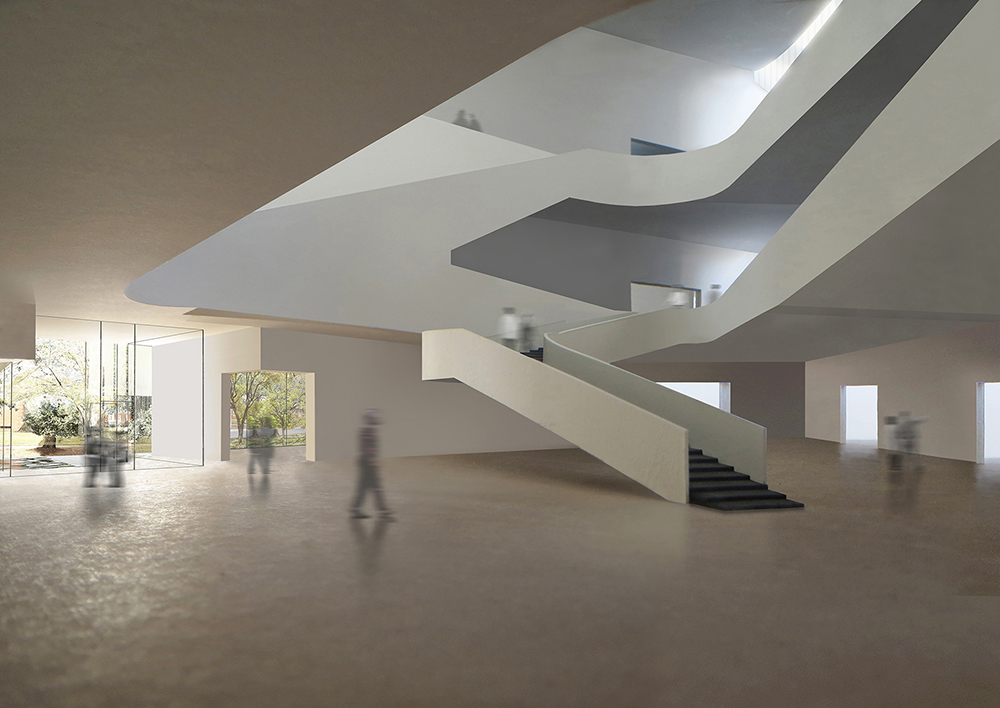 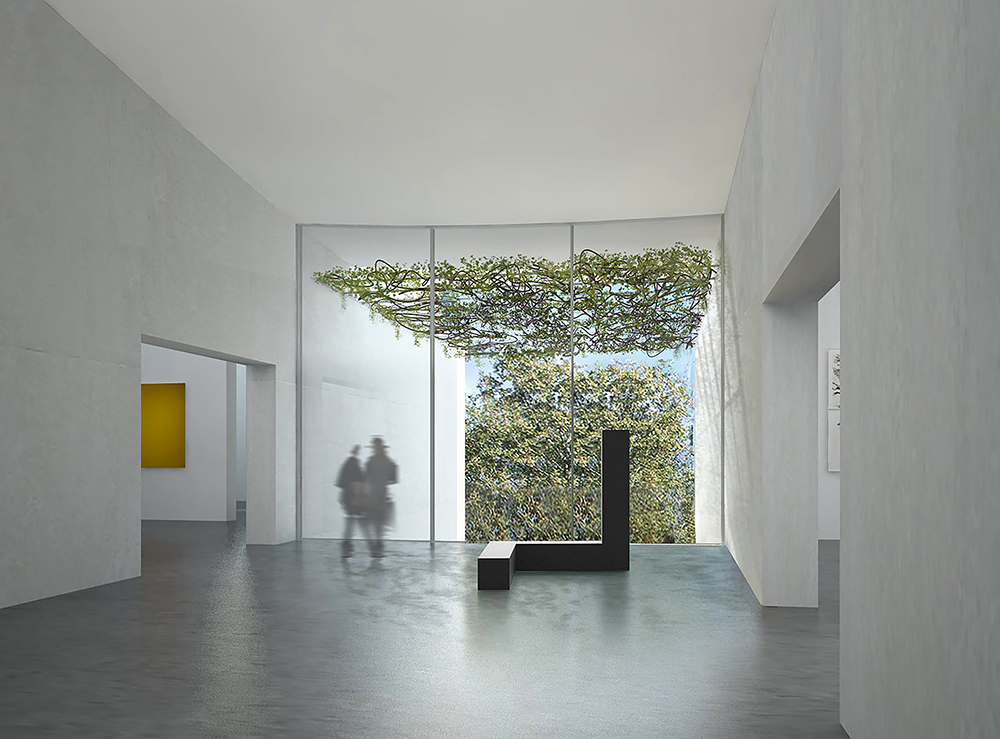 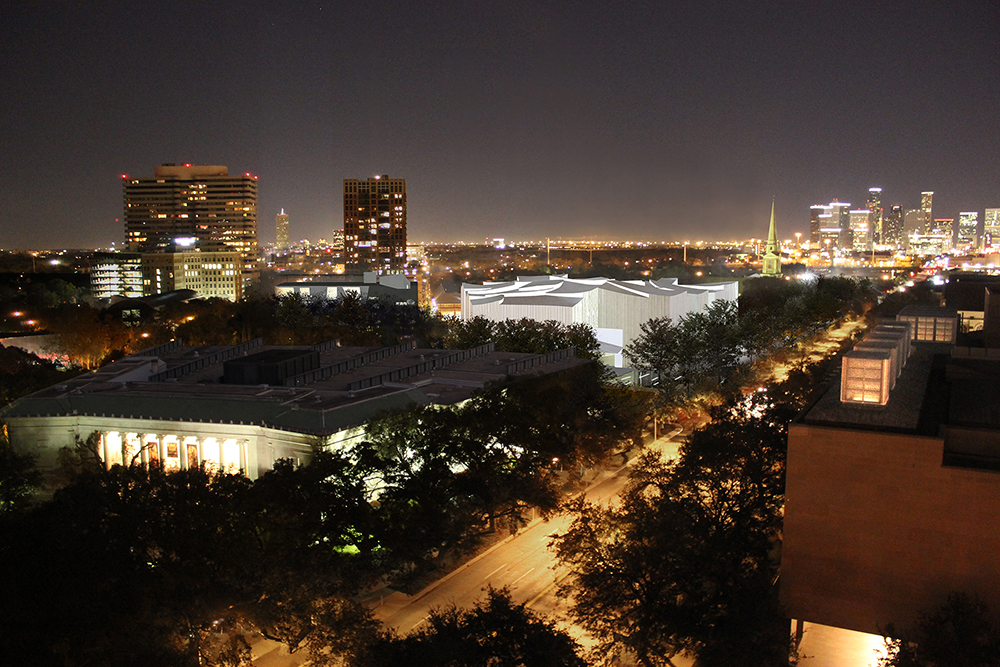 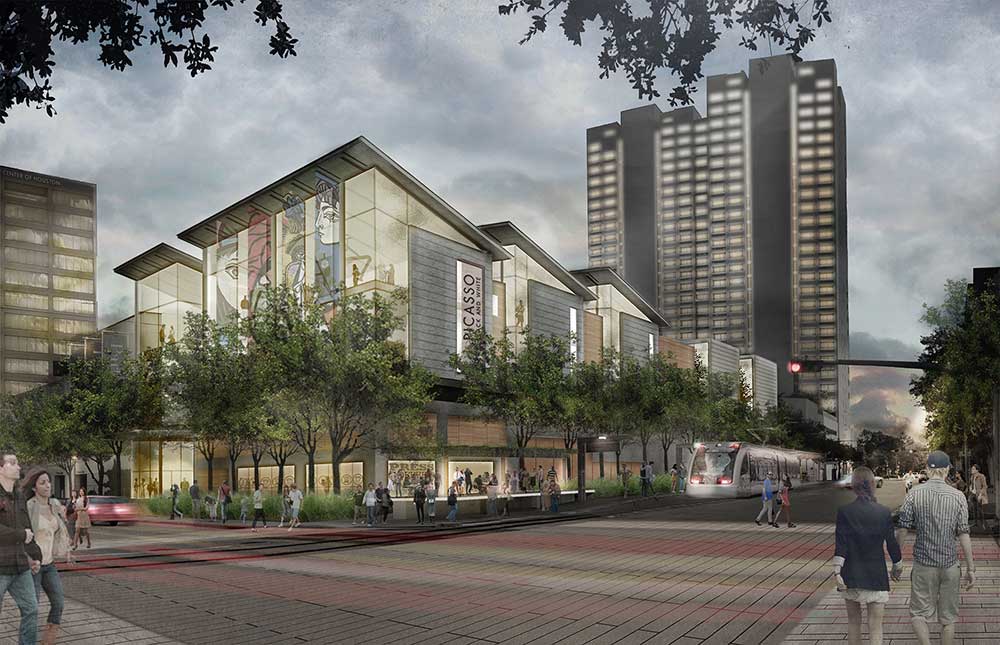 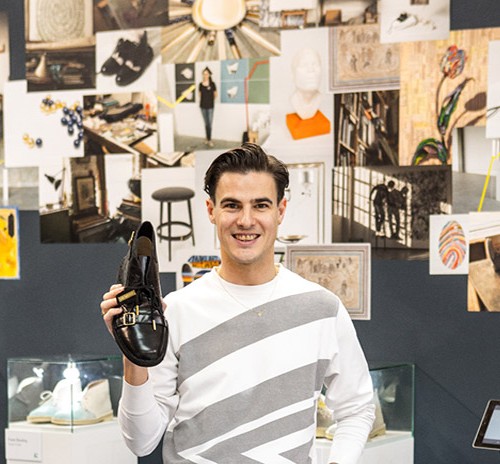 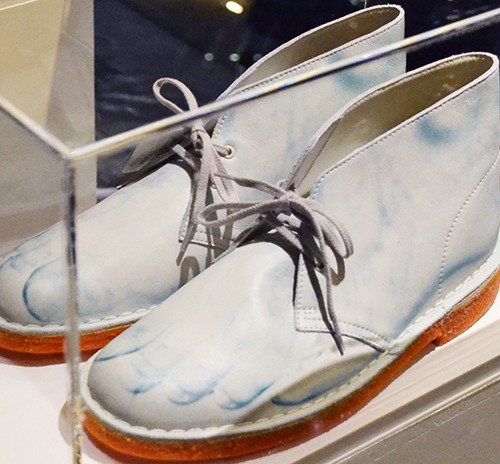