Close
News Luminaire Los Angeles Showroom Opening
"For, despite its size, the cavernous showroom is only the tip of the iceberg when it comes to displaying the breadth and depth of the lines Luminaire carries which range from the well-known to the newly-discovered."
Abigail Stone, California Home + Design
8840 Beverly Boulevard West Hollywood, CA
Share

November 2018 - Camron concepted and planned Luminaire’s Los Angeles showroom opening, marking the brand’s first market expansion in over 30 years. To celebrate the opening, founders Nasir and Nargis Kassamali hosted a cocktail party with a special performance by Grammy-nominated choreographer Ryan Heffington. The opening of their Los Angeles showroom continues Luminaire’s legacy of showcasing the best in global design with brands such as Cassina, Cappellini, Living Divani and Moroso and debuts new works including Sollos by Jader Almeida and kitchen designs by Minimal. Luminaire’s West Coast debut is an important milestone for the brand as they look to expand into a key market in the US and grow their presence globally.

Objectives:
· Generate international, national, and local media coverage around the launch of the showroom
· Communicate Luminaire’s unique philosophy and approach
· Establish the brand within Los Angeles’ design and architecture community

Strategy:
· Host a cocktail party for media, tastemakers, influencers and key design figures for a first look of the showroom and exclusive collections
· Engage Grammy-nominated choreographer Ryan Heffington on a performance during the opening party that spoke to Luminaire’s avant-garde ethos
· Invite media and key designers into the showroom individually for walkthroughs, meetings and interviews 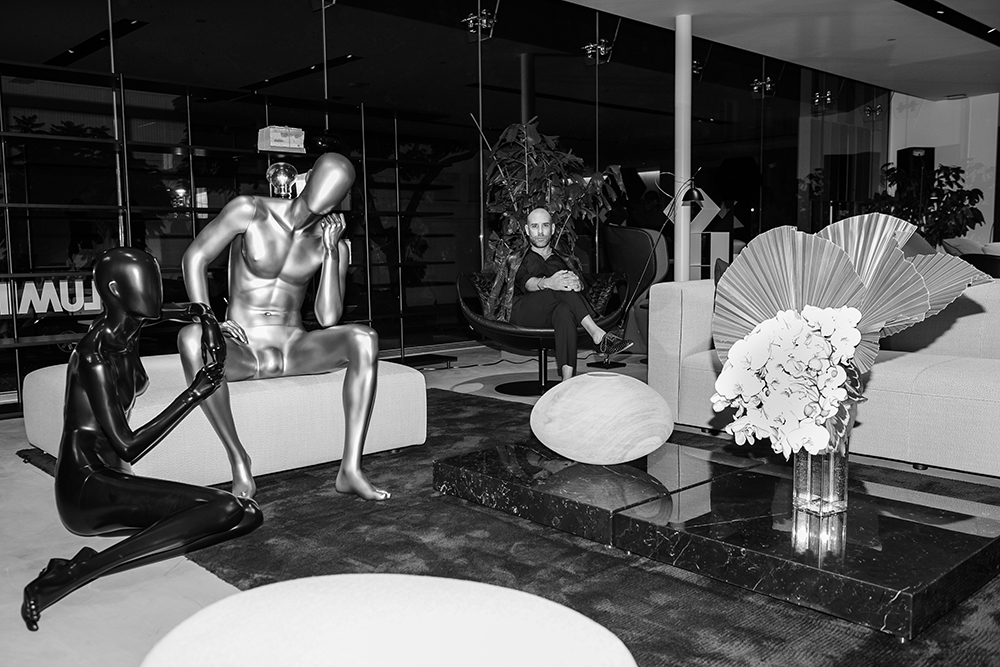 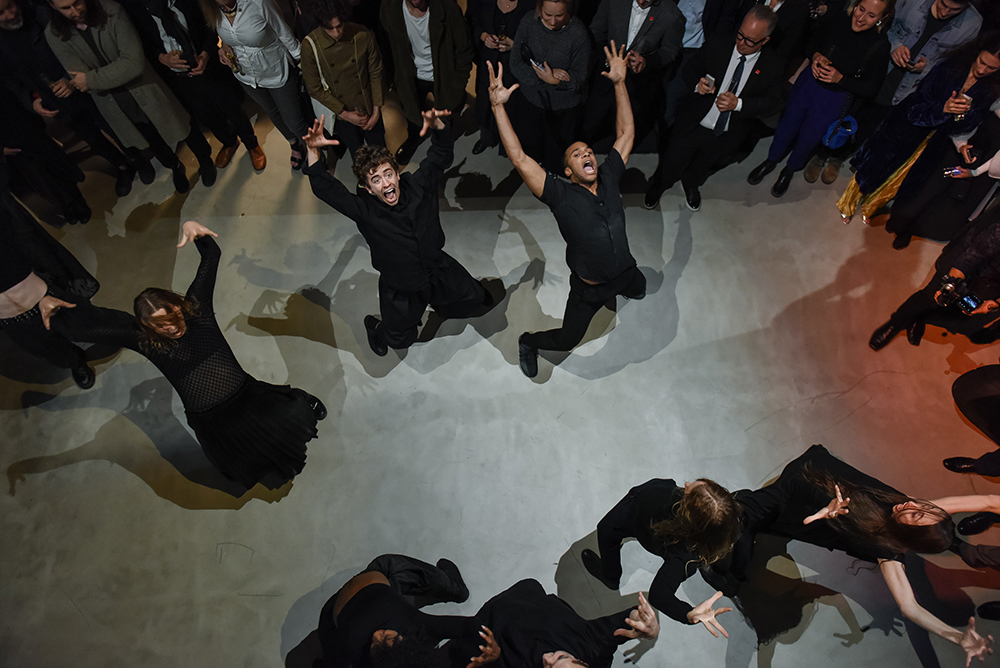 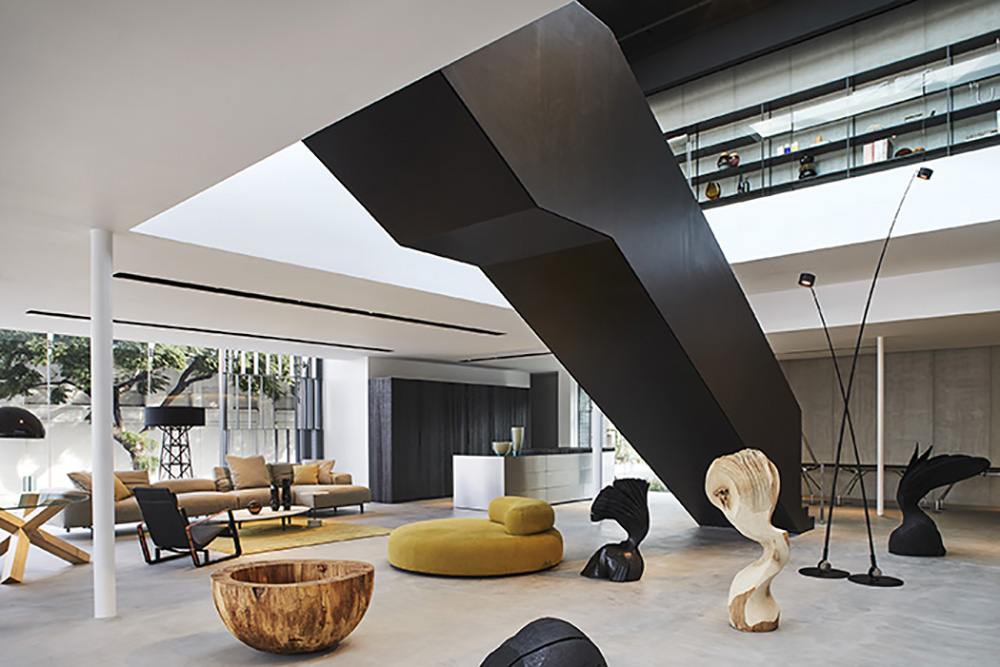 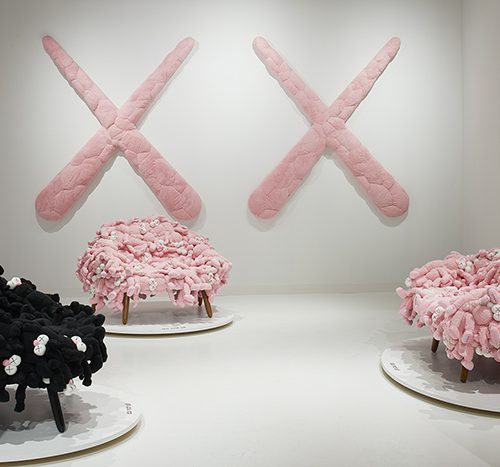 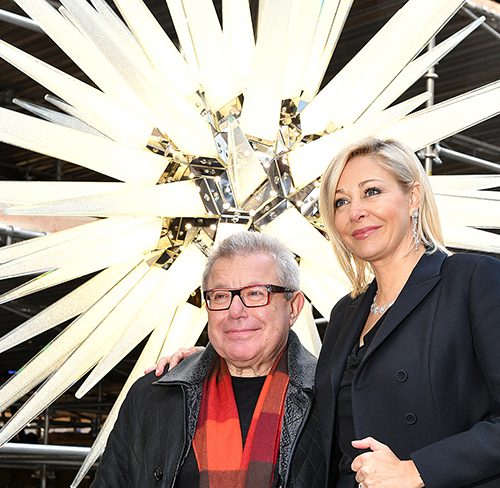