On a blazing hot midsummer weekend the first GROW London bloomed on Hampstead Heath. The new contemporary gardening fair – aimed more towards urban dwellers and younger, design-savvy people with smaller outdoor spaces – attracted thousands of visitors.  GROW London was set up by Will Ramsay, founder of the hugely successful Affordable Art Fair. With gardening specialist, Thérèse Lang as Fair Director, the team brought a brand new concept to the capital which, in contrast to more established fairs, aimed to ‘democratise’ the world of gardening. Around 70 exhibitors from all over the UK and further afield, set up stands in the air-conditioned marquee  close to Hampstead Heath station. Visitors flocked to the Press Preview and Charity Garden Party on Thursday 19th and continued to flock to the fair over the weekend, many clutching shrubs, flowers and plants which waved crazily over their shoulders as they left. A programme of talks and events, featuring many leading names in the gardening world, attracted large audiences who crowded into the show’s theatre. Bikes festooned with flowers provided an attractive image for Camron’s photocall and pictures appeared in Metro, the ‘i’ newspaper and elsewhere. 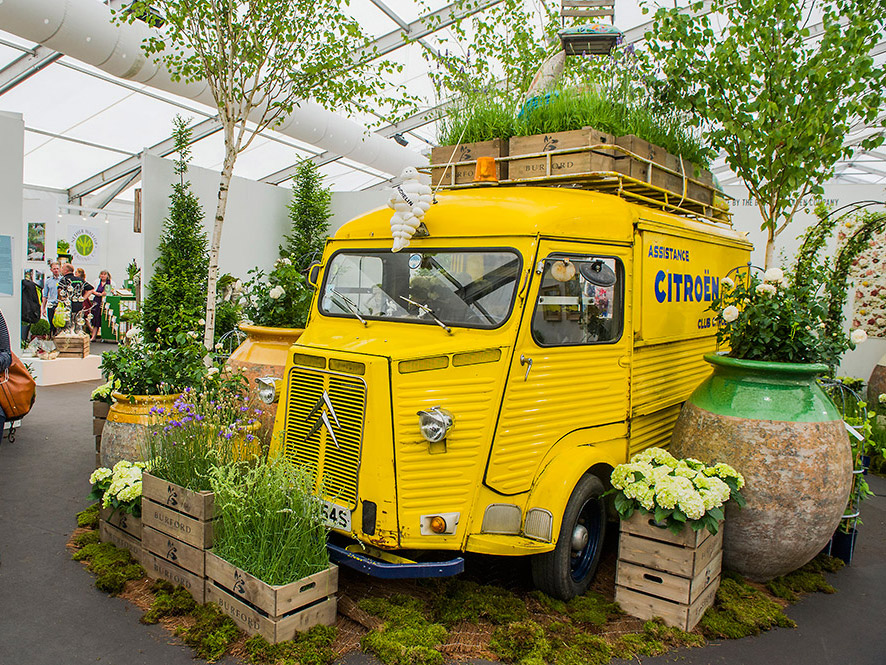 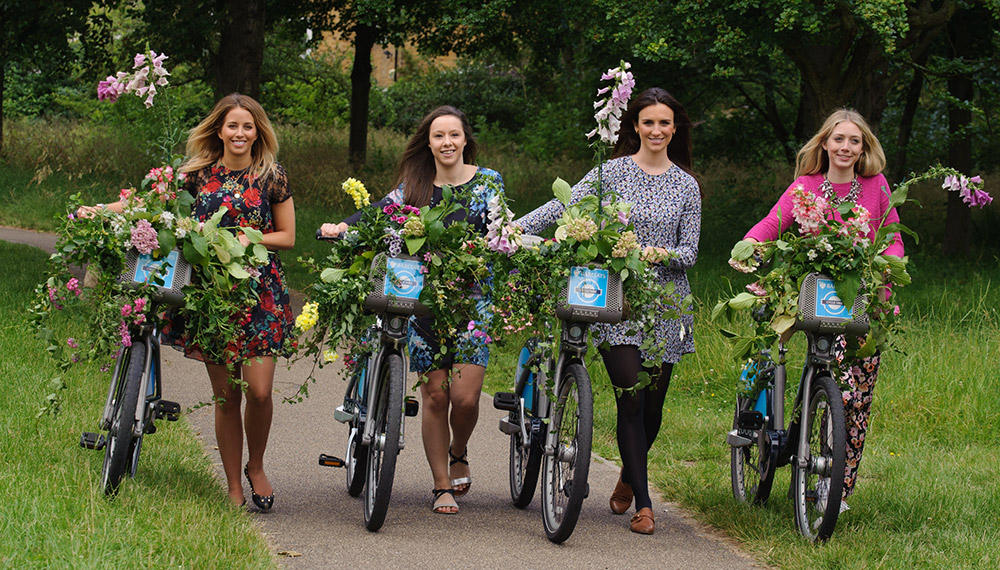 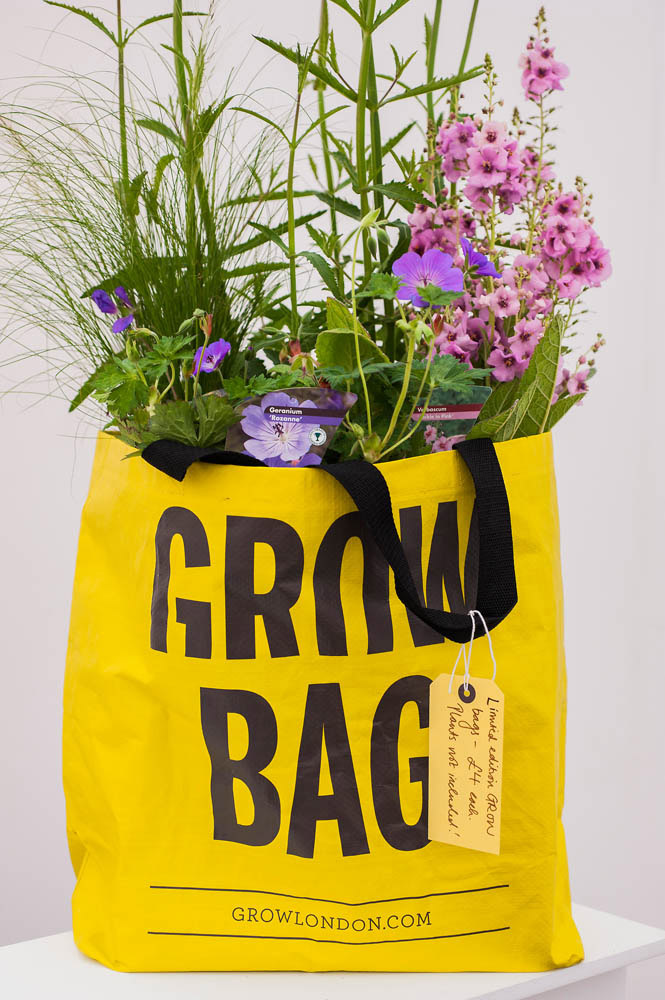 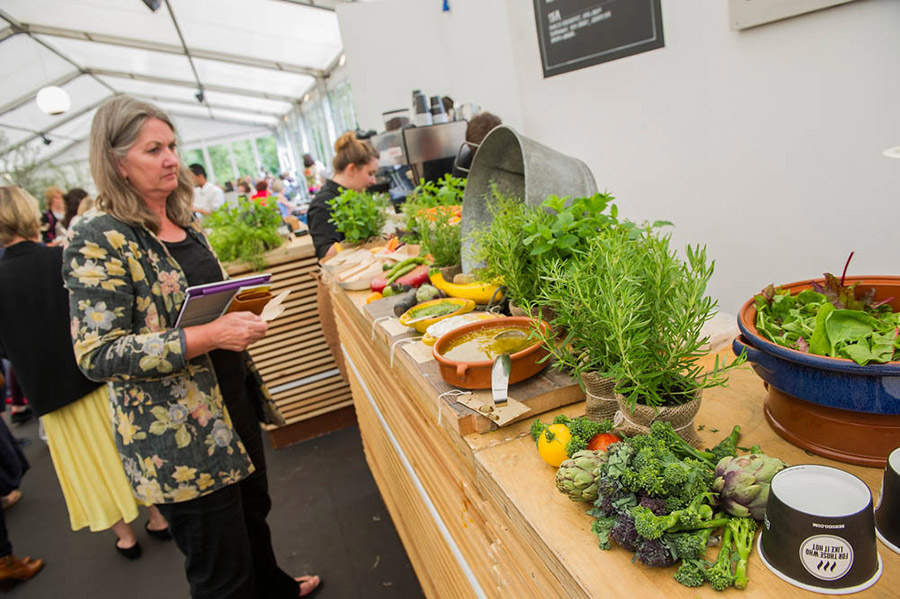 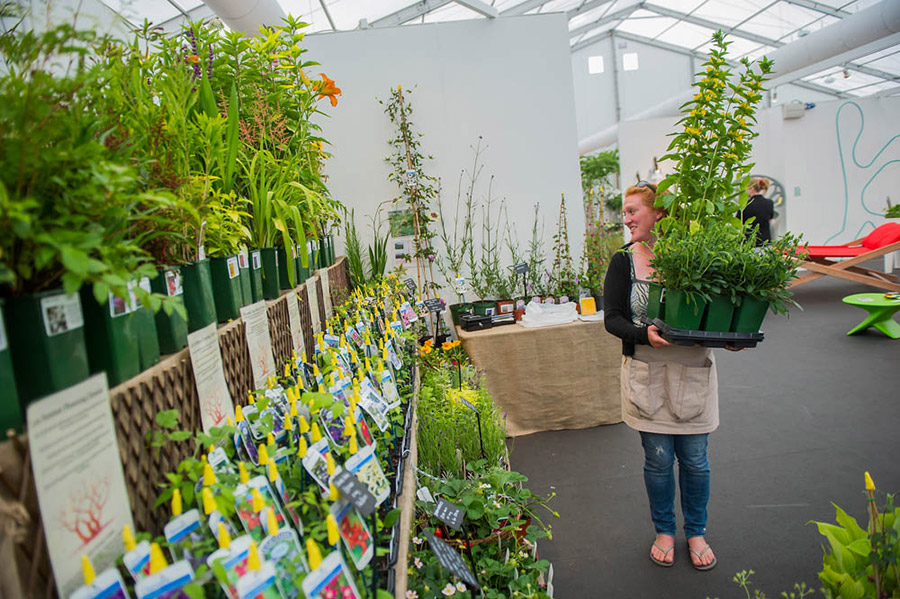 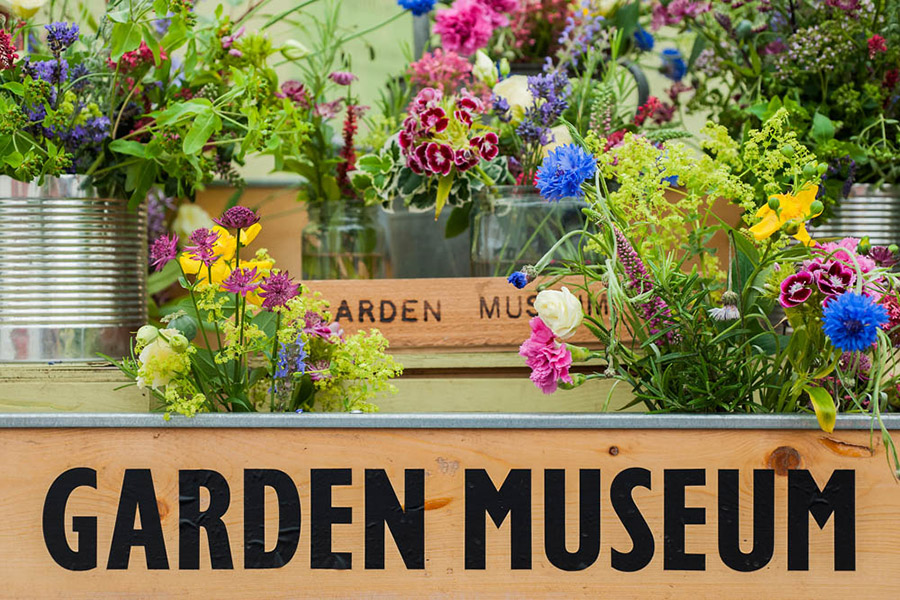 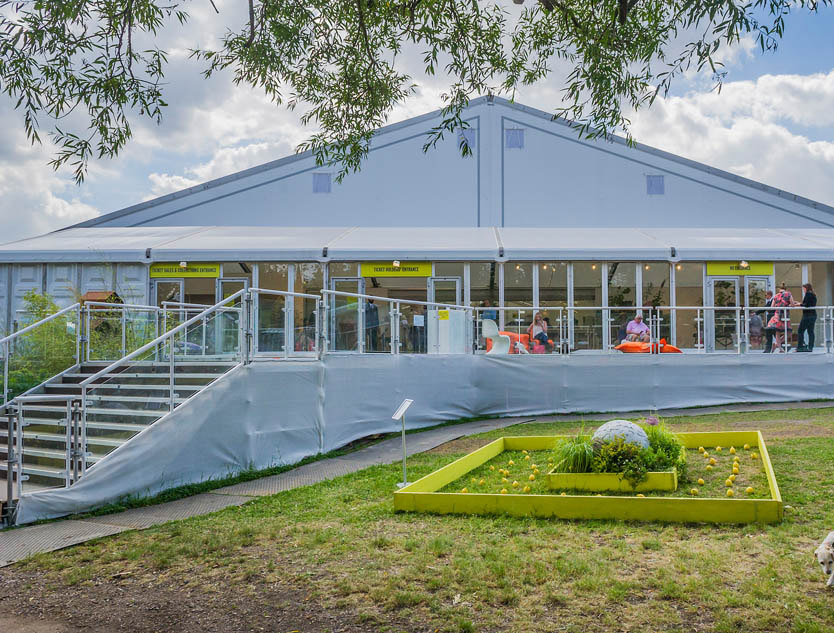 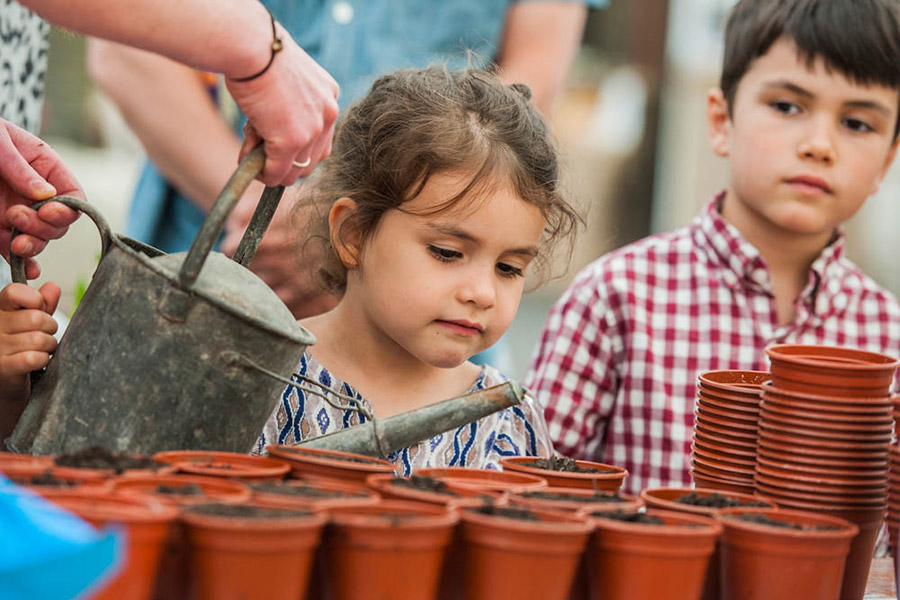 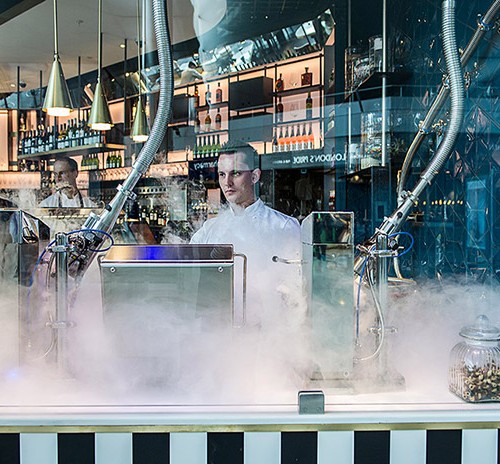 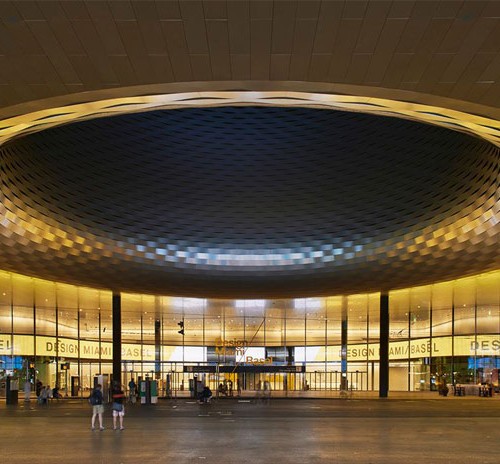