The first edition of the Dubai Photo Exhibition, which took place 16-19 March 2016, welcomed thousands of visitors over four days in the exhibition’s “temporary museum” in Dubai Design District (d3), Dubai’s centre for art and design industries. Under the patronage of His Highness Sheikh Hamdan Bin Mohammed Bin Rashid Al Maktoum, the Crown Prince of Dubai, and with the support of the World Photo Organisation, over 850 museum-quality artworks were presented by 18 renowned curators, led by Head Curator Zelda Cheatle.

In addition to contemporary and historical artworks by 129 photographers from 23 countries, visitors also enjoyed His Highness Sheikh Hamdan’s never-before seen personal photography collection, consisting of images of the Trucial states of the 1960s and post-Union 1970s after the UAE was formed.

Visitors were encouraged to participate in Dubai Photo Exhibition’s extensive programming, featuring top photography experts and professionals. This included accompanying talks, Dubai Photo Forum 2, which provided a discussion platform for proposing and debating important and sensitive issues in the field of photography.

Dubai Photo Exhibition was established to promote Dubai as a cultural hub, cultivate artistic appreciation for photography, foster dialogue locally and internationally, and to nurture photographic excellence through education. This is the first time photographic works of this quality have been shown side-by-side on such a grand scale, putting Dubai on the map as an international centre for the medium. 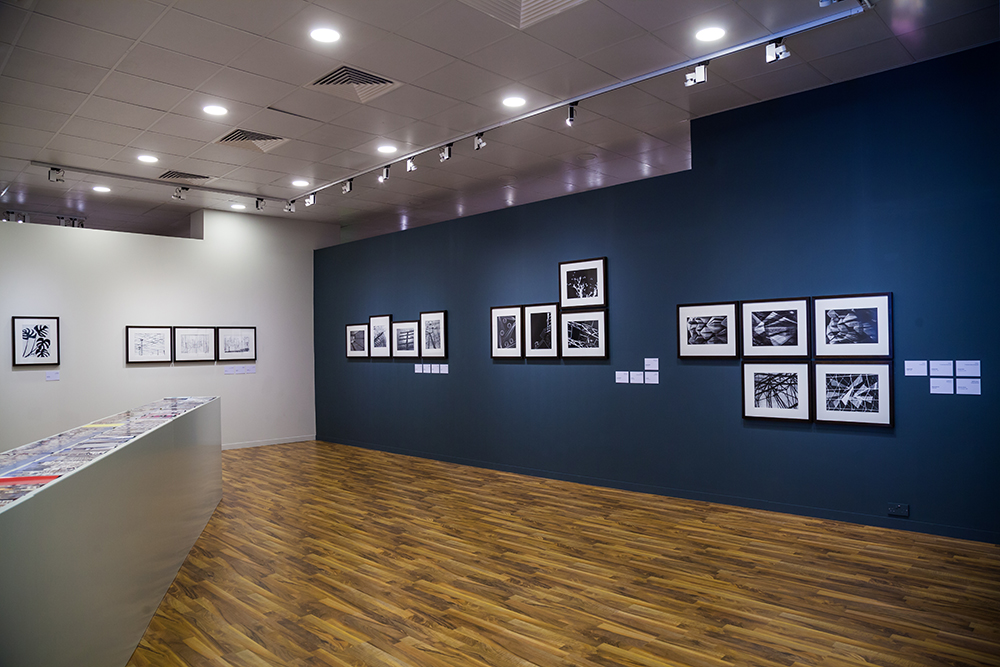 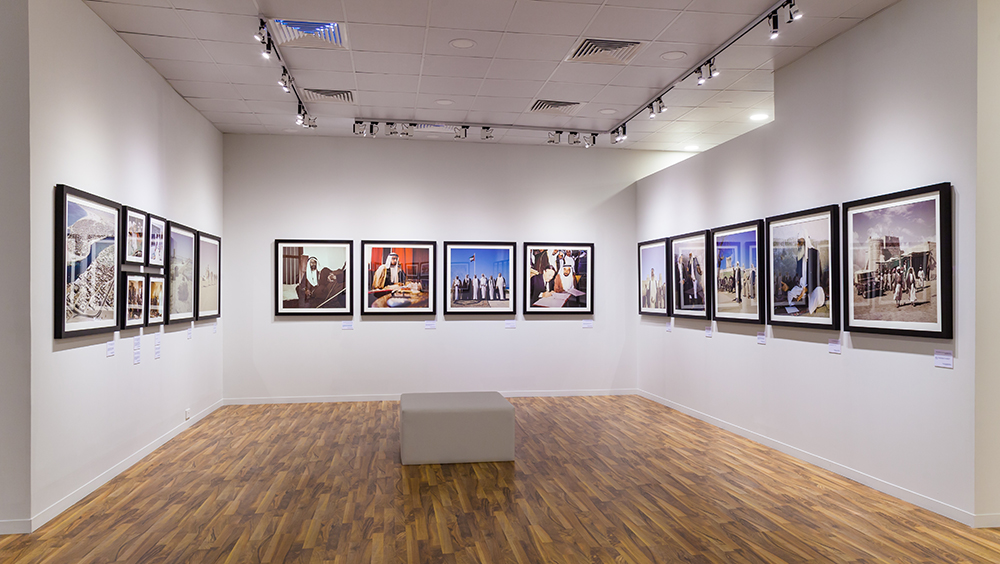 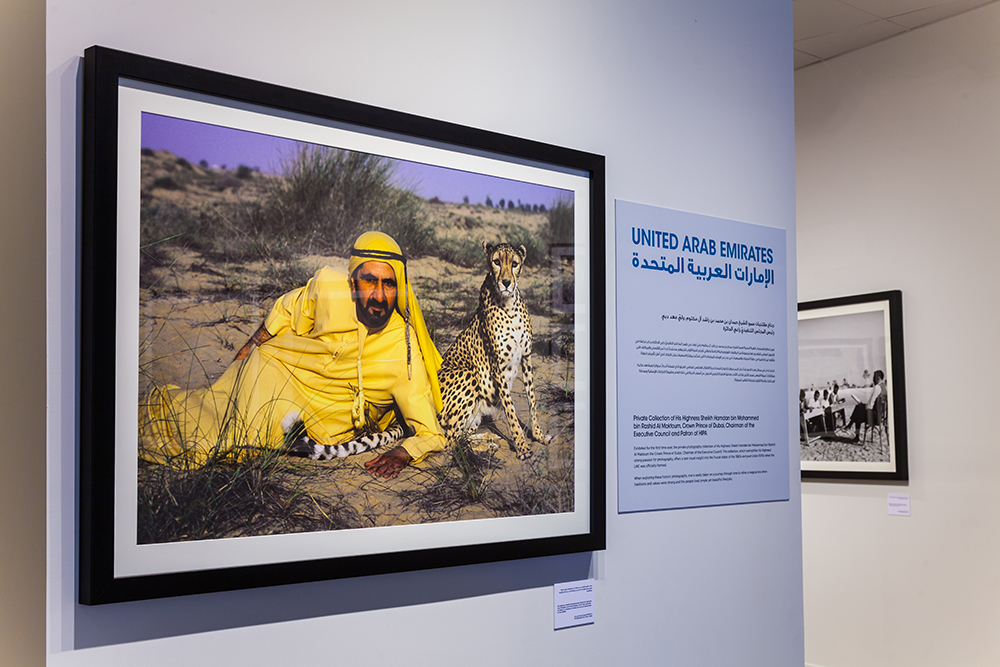 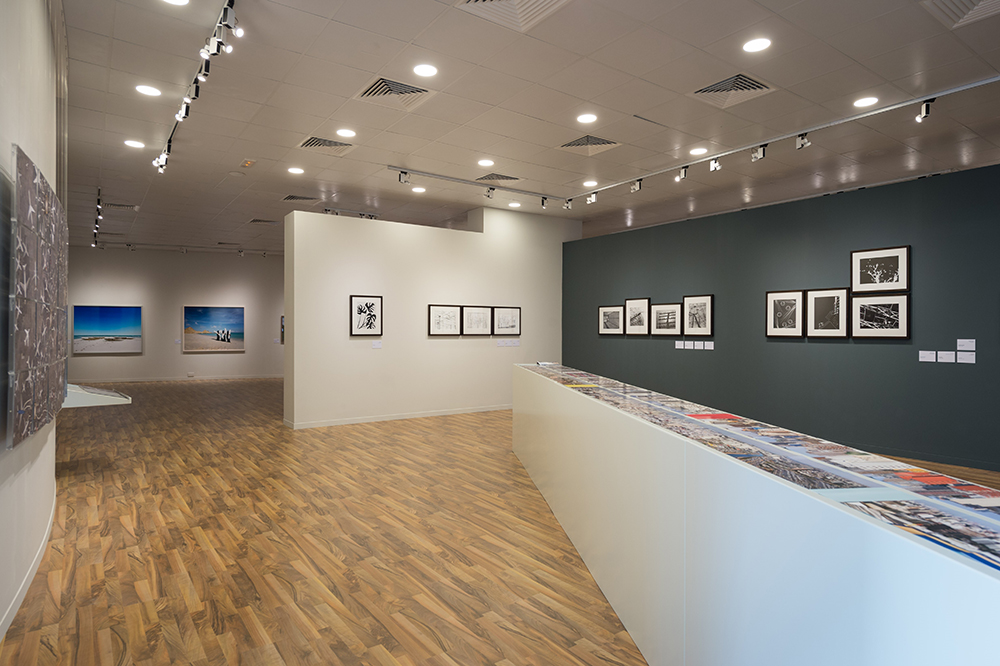 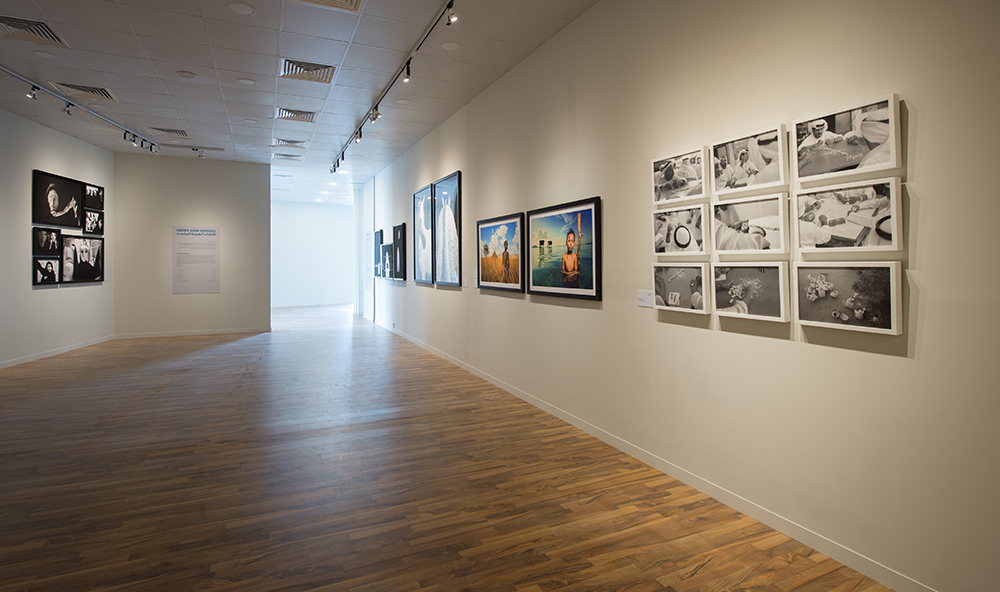 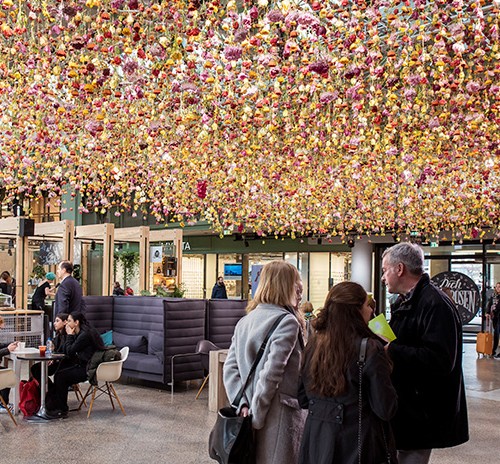 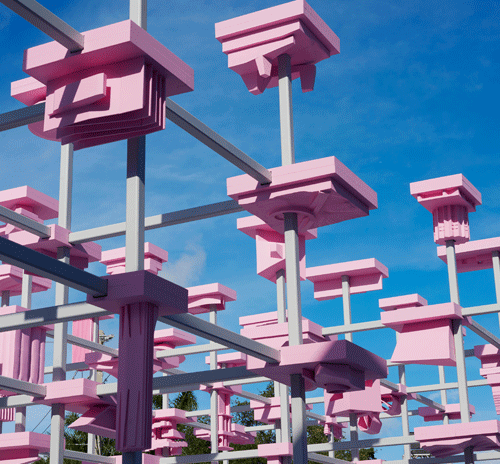