Close
News DESIGNART Tokyo 2018
“Designart Tokyo is hoping to foster a new understanding of design in Japan. Makino, Sakashita, Himuro and Ando all displayed their work at the second edition, which took place last month and consisted of more than 100 events around the Japanese capital. Emulating the big design fairs of London, Milan and Miami, it has been organised to showcase Japanese design on home turf.”
Tom Morris, Financial Times
Tokyo
Share

October 2018 - DESIGNART Tokyo is a city-wide design and art festival in Tokyo that joins design, art, fashion, food, technology and many more fields from around the world to celebrate creative culture. The second edition of the event took place from 19-28 October and featured over 70 exhibitions that were visited by over 40,000 visitors during the course of the festival. Founded by Tokyo-based creatives Akio Aoki (MIRU DESIGN), Shun Kawakami (artless), Hiroshi

Koike (NON-GRID), Okisato Nagata (EXS), and Astrid Klein and Mark Dytham (Klein Dytham architecture), the festival was launched in 2017 as a way to revitalise the city’s creative scene and put Tokyo back on the map as a hub for creative talent.

Strategy:
· Create a strategic media strategy to build awareness around DESIGNART Tokyo in international media
· Host a press trip for international media from key markets to showcase the full offerings of DESIGNART Tokyo and other cultural and design highlights in the city
· Outreach and maintain relationships with relevant international correspondents in Japan and across Asia
· Liaise closely with participating designers and brands to ensure high quality visual assets and exhibitor news is received directly 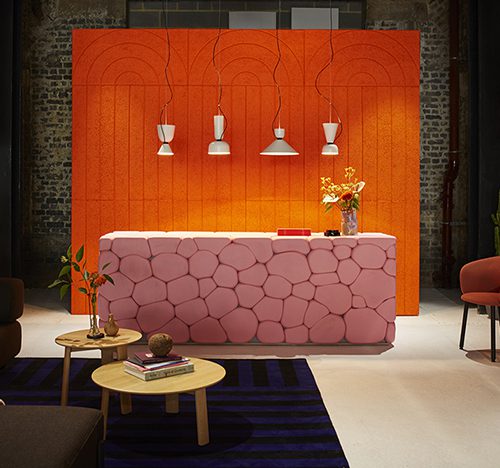 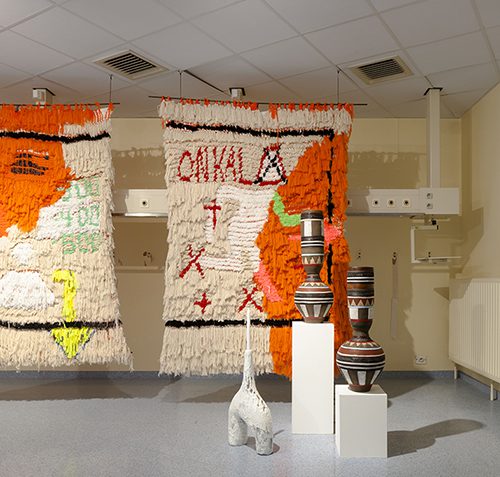