Close
News Design Miami/ Basel 2018
"Design Miami/ Basel returned to the Herzog & de Meuron-designed fairgrounds for its 13th edition, presenting its traditional mix of new creative projects, iconic designs from the past and conceptual interpretations of the genre. With 43 international galleries presenting work from names of modern and contemporary design, as well as ten special Curio presentations and more large-scale installations, this edition once again offered a magnificent celebration of culture and commerce"
Rosa Bertoli – Wallpaper*
Basel
Share

June 2018 - Design Miami/ is the global forum for design. Each fair brings together the most influential collectors, gallerists, designers, curators and critics from around the world in celebration of design culture and commerce. Occurring alongside the Art Basel fairs in Miami, USA each December and Basel, Switzerland each June, Design Miami/ has become the premier venue for collecting, exhibiting, discussing and creating collectible design.

Since 2008, Camron has managed the global PR for both Design Miami/and Design Miami/ Basel. The Camron team manages all aspects of the communication strategy for both fairs including managing the press office during the fair, press registration in advance and on-site, organization of the press conference and of course, liaising with journalists in the lead-up to, during and after Design Miami/. The Camron social media team is also responsible for implementing the social content strategy for the fair and running Design Miami’s channels during both editions. In addition to running the press office, Camron also supports Design Miami/ with business development strategy and also work closely with a variety institutions to create VIP programming for major collectors and benefactors.

Objectives:
· Raise greater awareness of Design Miami/ through a strategic and comprehensive global media campaign for the Basel edition of the fair
· Generate significant press coverage - print, online, social - with a focus on content in Basel - before, during and after the fair
· Drive visitor traffic through long lead listings, local outreach and media exposure in the lead up and during the fair - highlighting the rich content and opportunity for cultural engagement in Basel
· Develop a comprehensive social media strategy and influencer management programme
· Create onsite content for Instagram, Twitter and Facebook

Strategy:
Building on the success of the last edition of Design Miami/ Basel, Camron began targeted outreach to media early in 2018 with a significant focus on local and regional media to help drive traffic to the fair. Camron also worked with Design Miami/ on a preview event for the Basel edition during Salone del Mobile in April. Held in partnership with Swarovski, this event announced the winners of the Swarovski Designs of the Future Award and also previewed the key programming for Basel to international media. On the ground in Basel, the Camron team oversaw the press office and press registration on-site as well as daily liaison with the gallerists and sponsors as well as international journalists who attended the fair.

Results:
· The Basel edition of Design Miami/ was a great success this year, with more coverage than ever before by a significant margin. 204 pieces were published: up from 131 in 2017 including key placements in the Financial Times, Die Welt, The Art Newspaper, Architectural Digest, CNN Style, Monocle, Wallpaper* and Vogue
· 336 journalists attended from over 20 countries including very strong attendance from local Swiss media
· Strong media attendance at key events including the press conference, vernissage, sponsor events and dinners 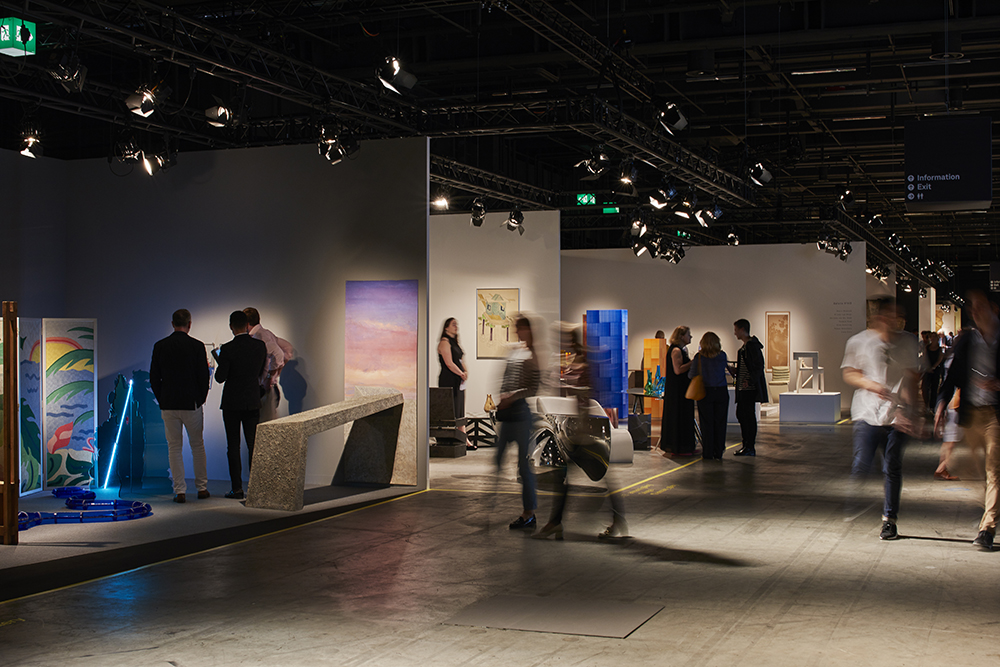 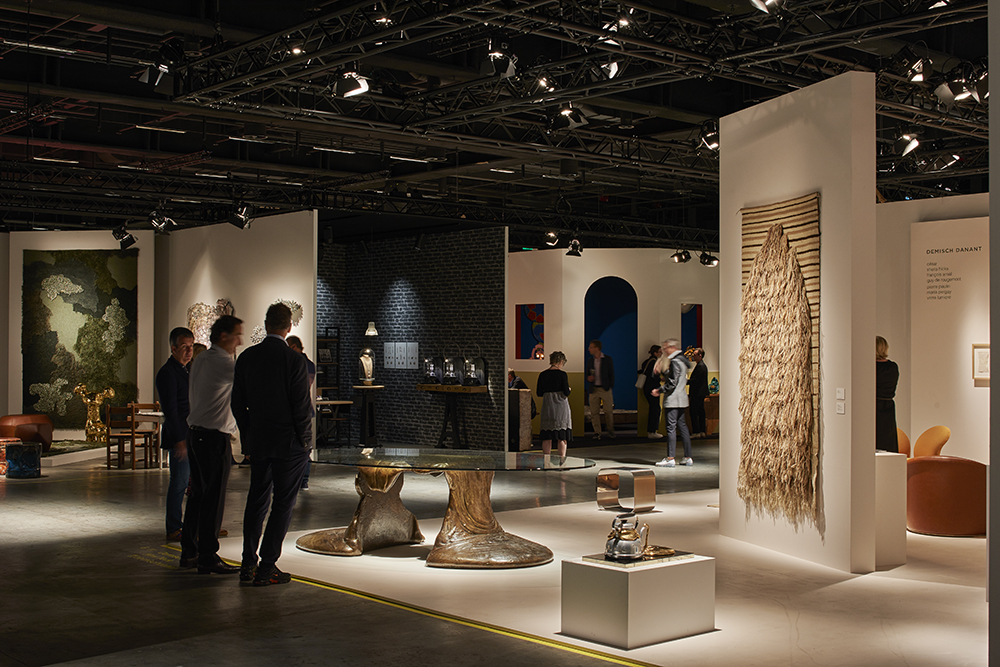 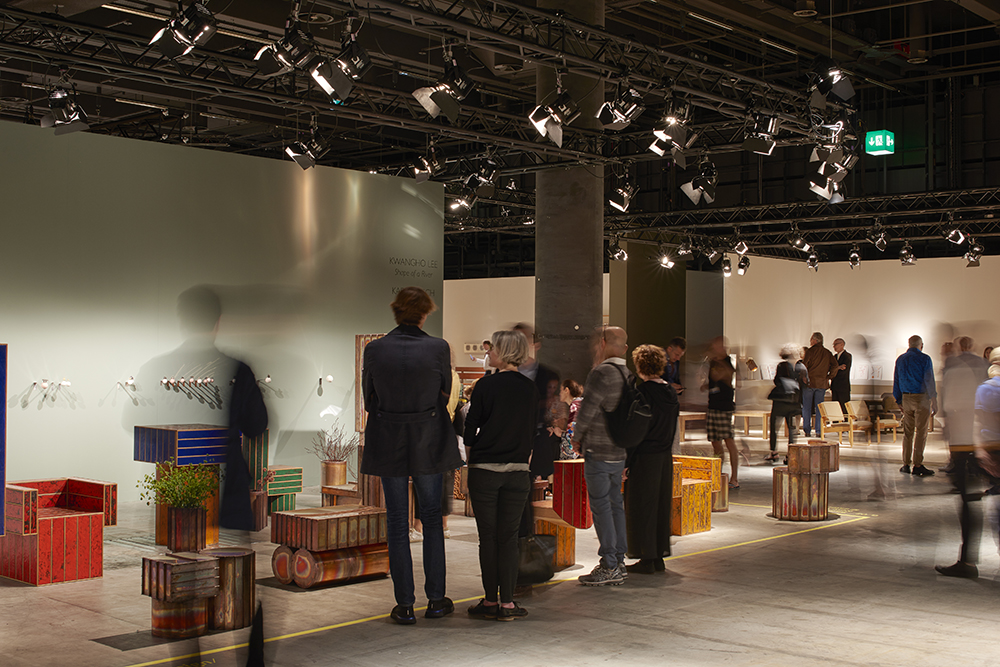 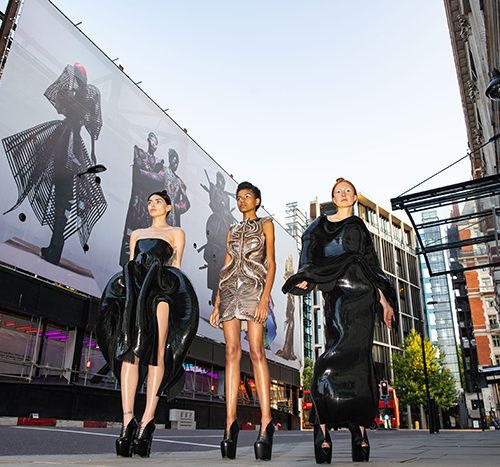 Previous
The Knights of Knightsbridge 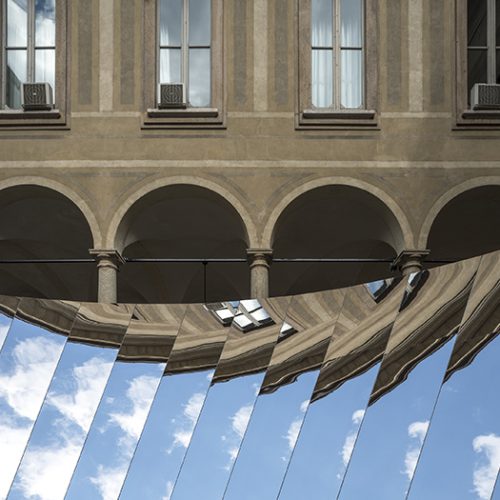