For its eighth edition, Design Miami/ Basel brought a record number of participating galleries, new commissions by the Designers of the Future Award winners and a dialog between historic and contemporary pieces. Hosted in the new exhibition Hall 1 Süd, which was designed by the Swiss architects Herzog and de Meuron, Caroline Roux said “Design Miami/ has definitely come of age”. Around 4,300 people attended the preview (a 27% increase on 2012), including the actor Leonardo DiCaprio and the collectors Laurence Graff, Dasha Zhukova and her partner Roman Abramovich, Jonathan Zebina, Benedikt Taschen and Norman Braman. Just after midnight on June 12, artist Kanye West gave an impromptu listening party for his upcoming album Yeezus at Design Miami/ Basel. More than 2000 guests from the design, art, fashion and architecture communities crowded around an intimate stage set in the center of the Event Hall sparsely adorned with several sculptural chairs by Rick Owens, being shown by Design Miami/ Basel exhibitor Salon 94. 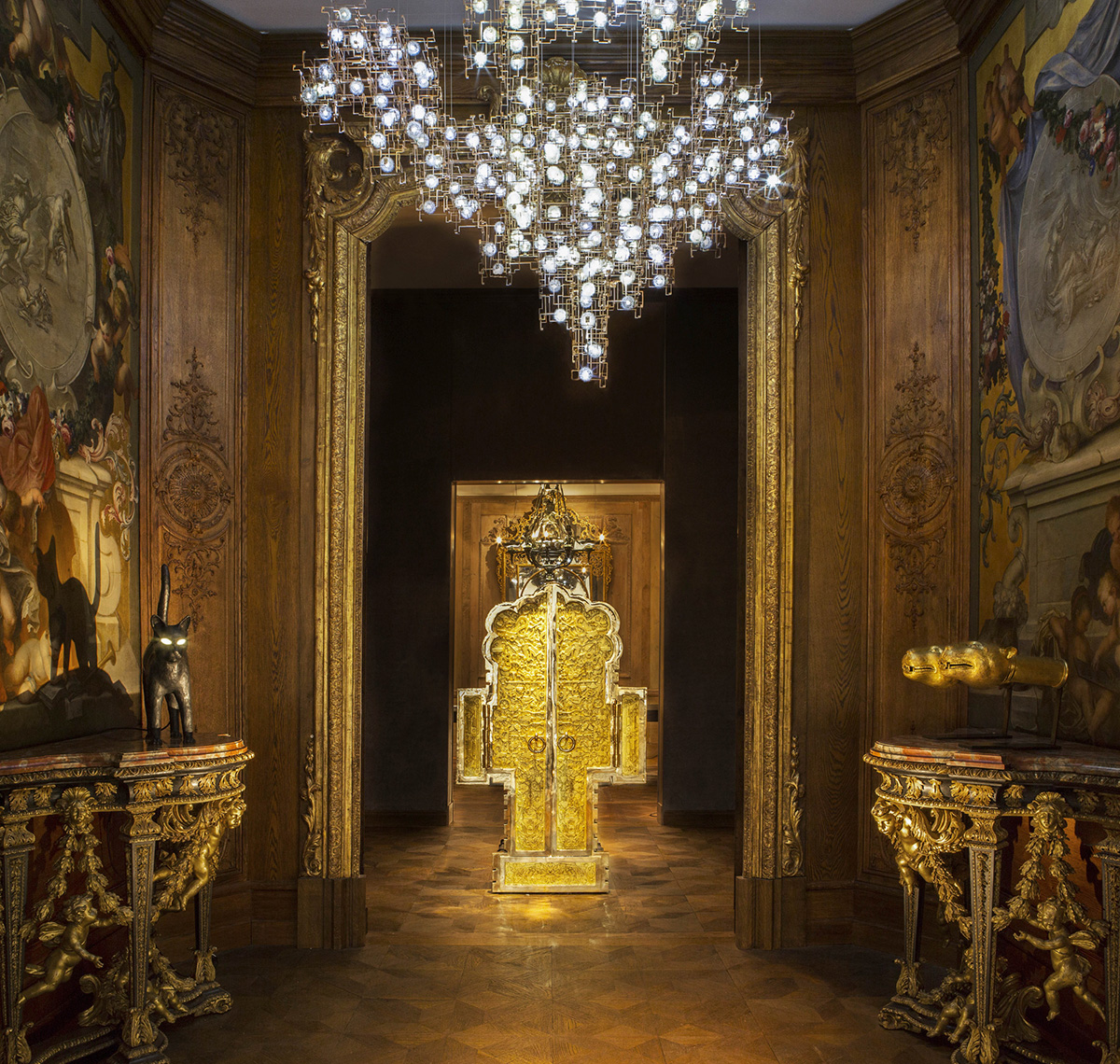 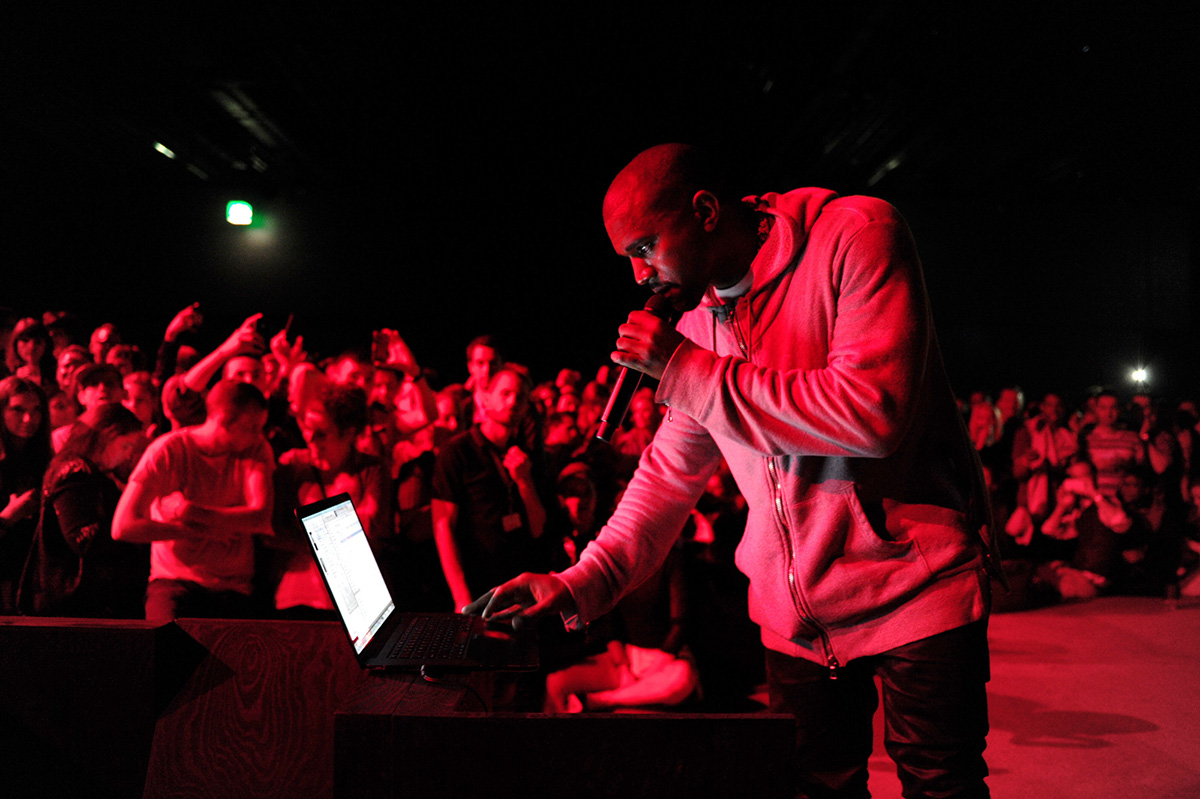 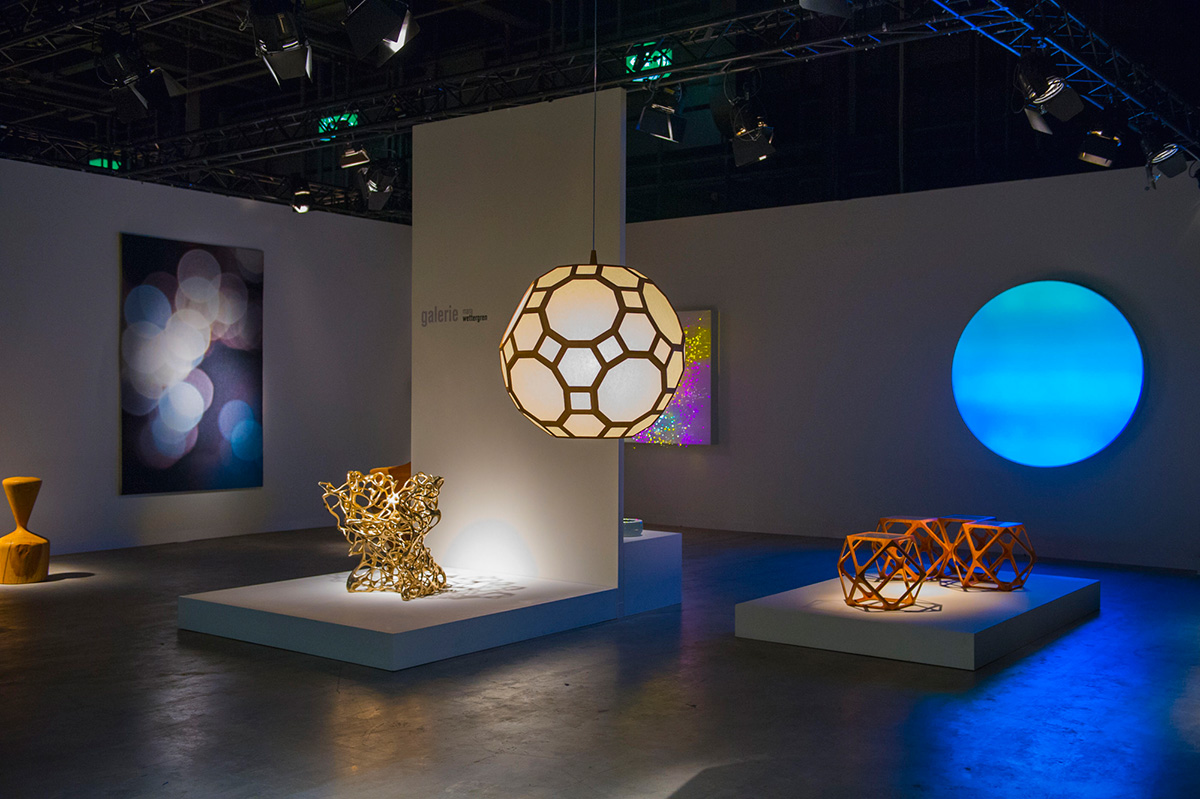 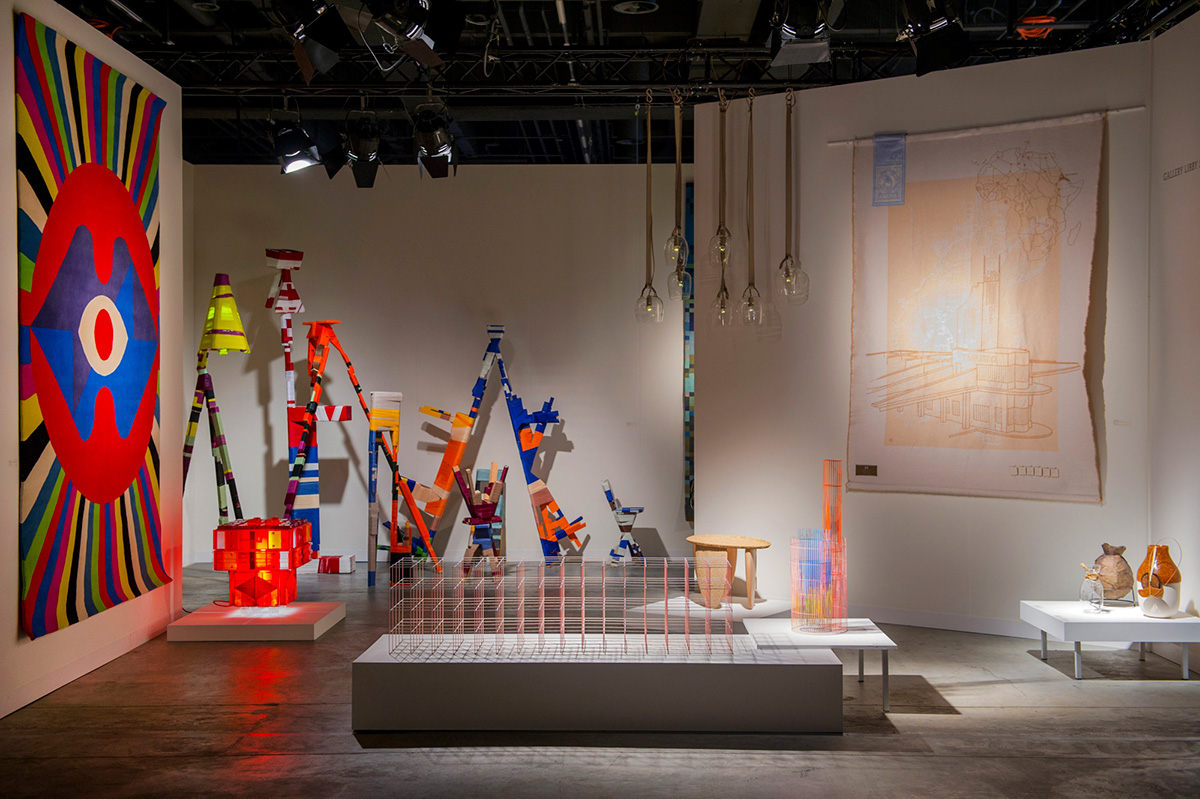 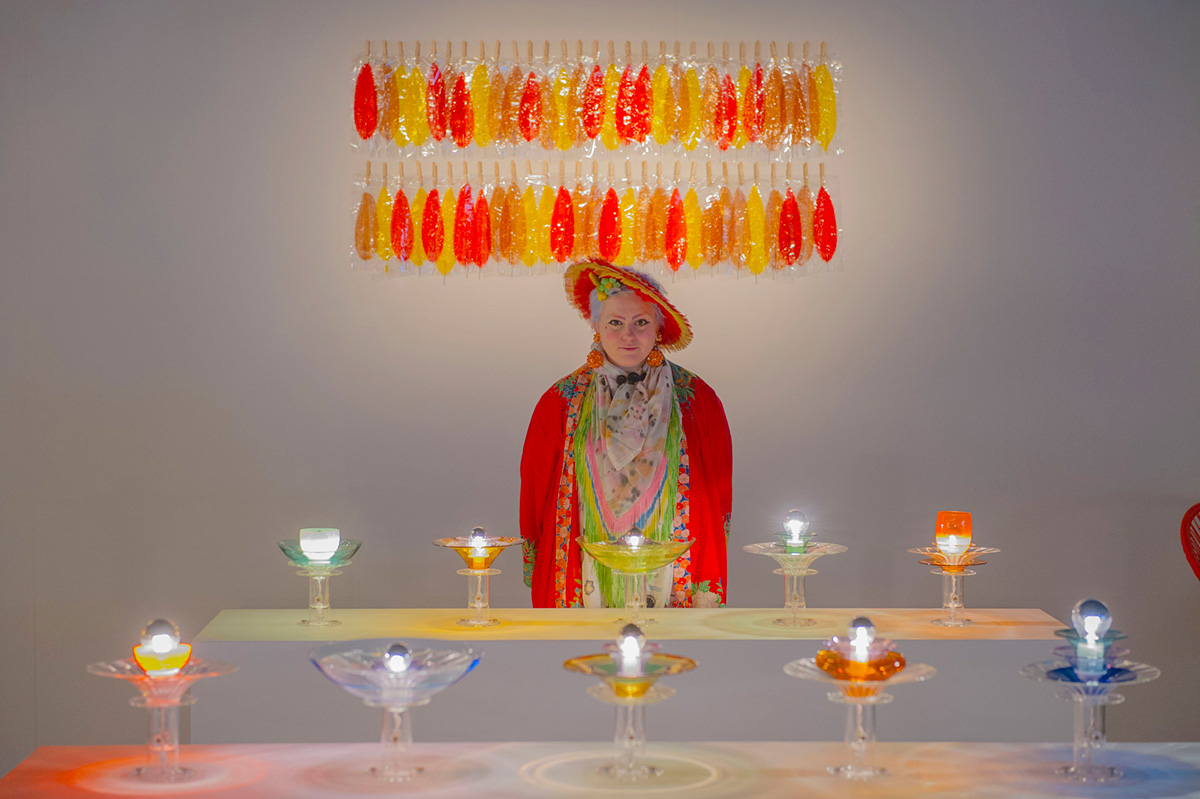 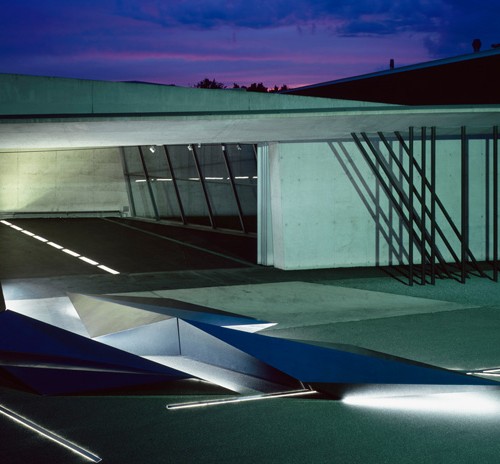 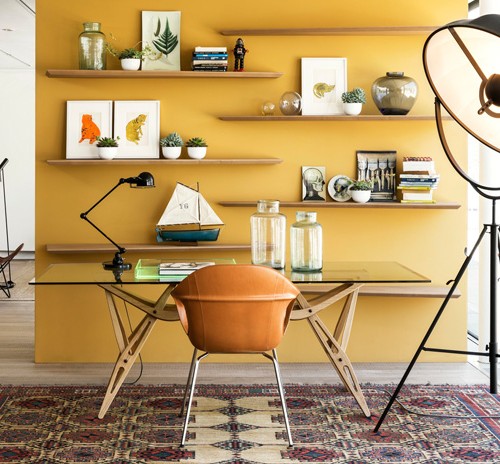