B&B Italia, the leading Italian manufacturer of modern furniture, celebrated its 50th anniversary with a private event at the historic The Morgan Library & Museum in New York in July 2016. Founded by the Busnelli family in 1966, the company opened its new flagship showroom on the eve of this celebration at 135 Madison Avenue.

The Morgan’s addition has been designed by Renzo Piano, a nod to the brand’s corporate offices in Novedrate, Italy, which was designed by Mr. Piano and Richard Rogers in 1971. The evening began with cocktails in Mr. Morgan’s library with guests from the design, architectural and art communities. The historic room was the perfect backdrop for guests to enjoy Aperol Spritz on a warm summer evening. During the evening, B&B Italia screened the documentary film about the company which told the personal story and entrepreneurial journey of its founder Piero Ambrogio Busnelli. The film moved through 50 years of history following industrial advancements and achievements in innovation and technology with images and interviews.

The special night concluded with dinner in The Morgan’s Gilbert Court, which was transformed with atmospheric lighting and floral centerpieces by Brooklyn-based florist Saipua. Guests departed with the new book The Long Life of Design in Italy. B&B Italia 50 years and beyond especially produced for the anniversary. 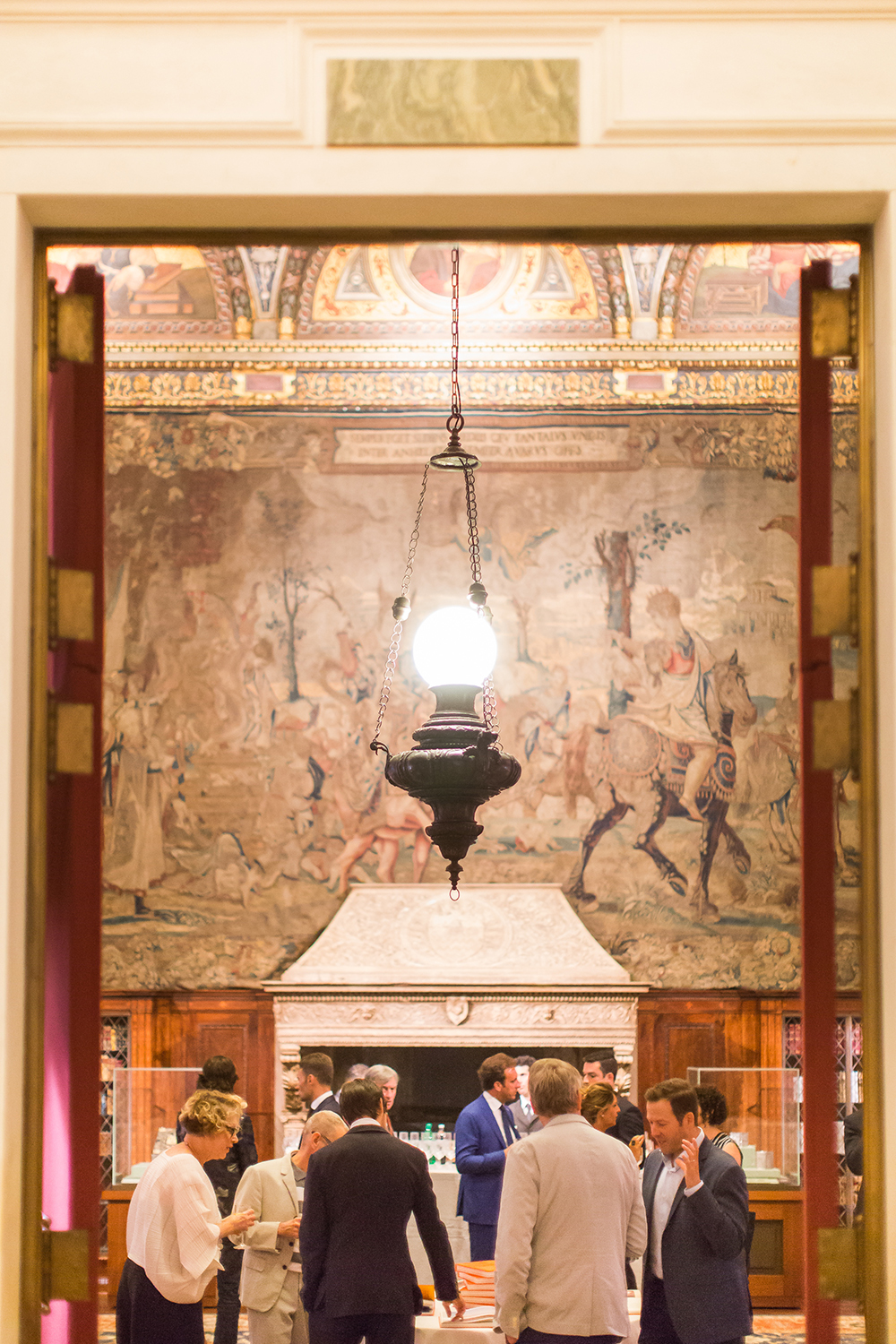 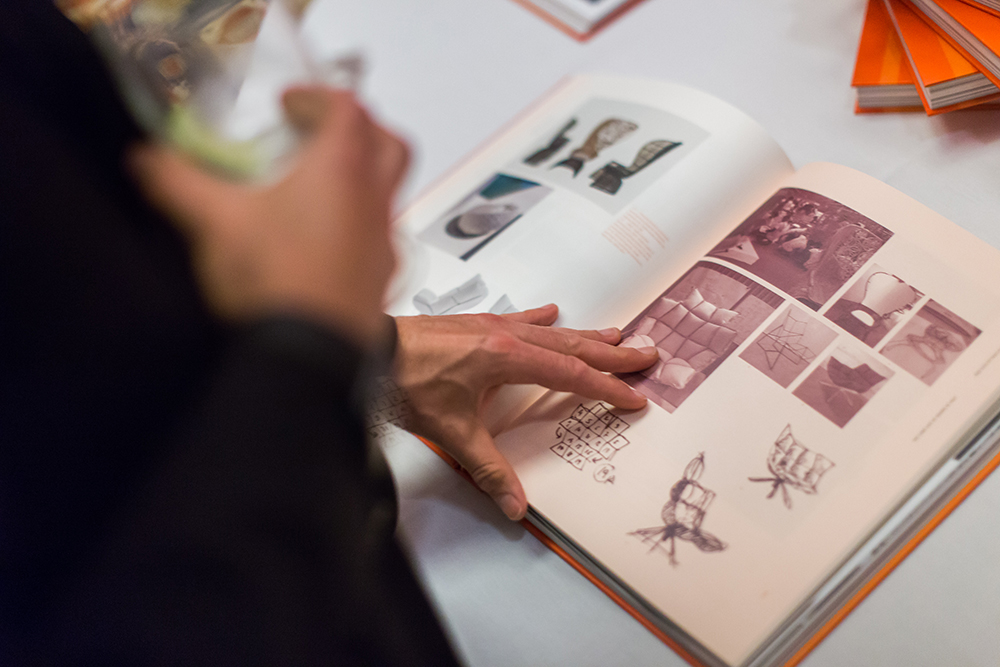 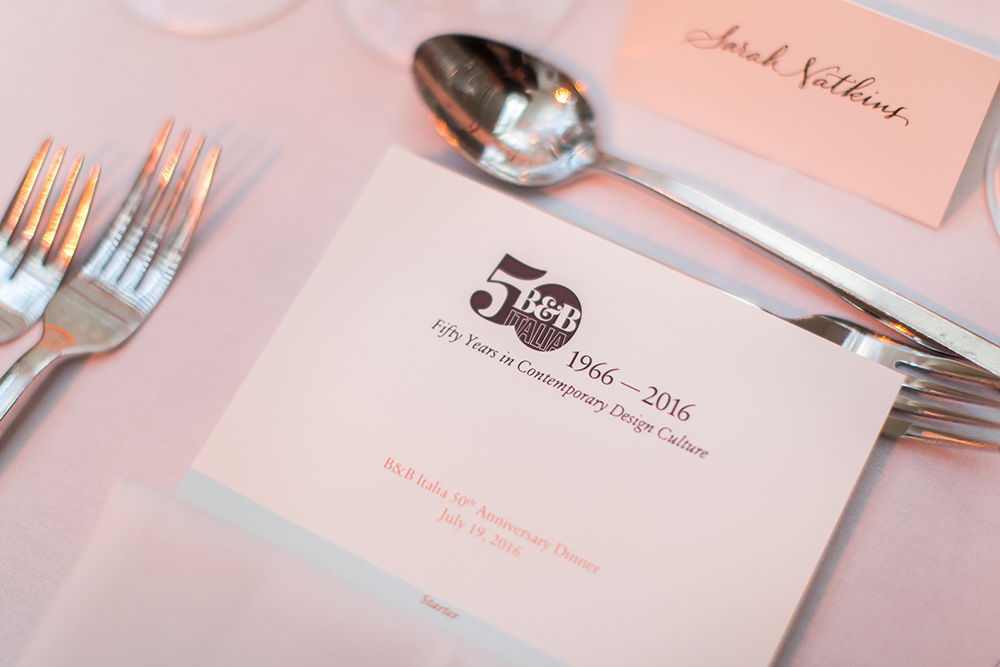 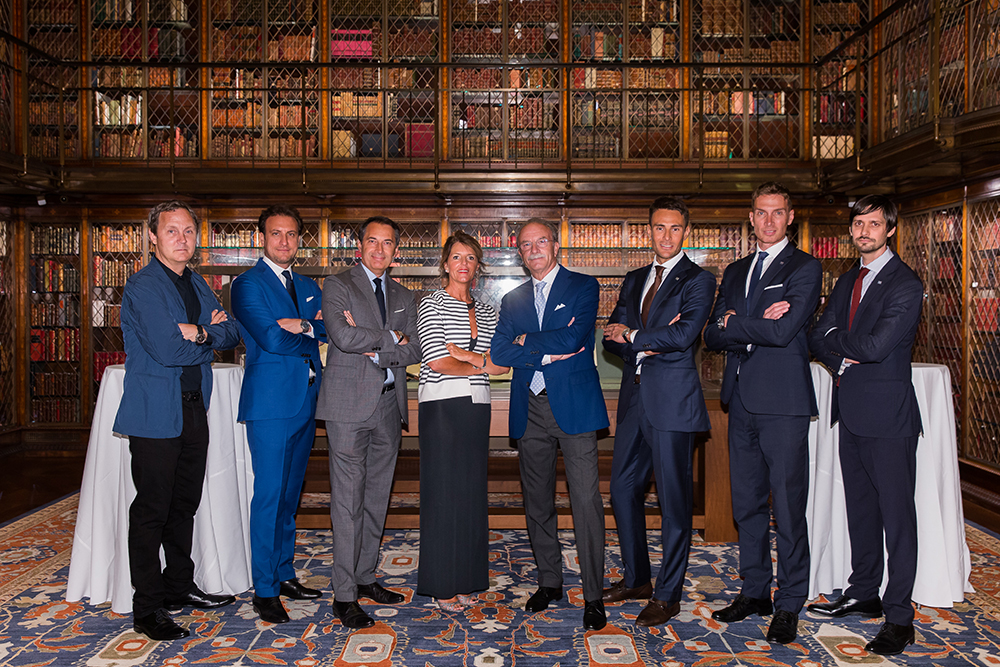 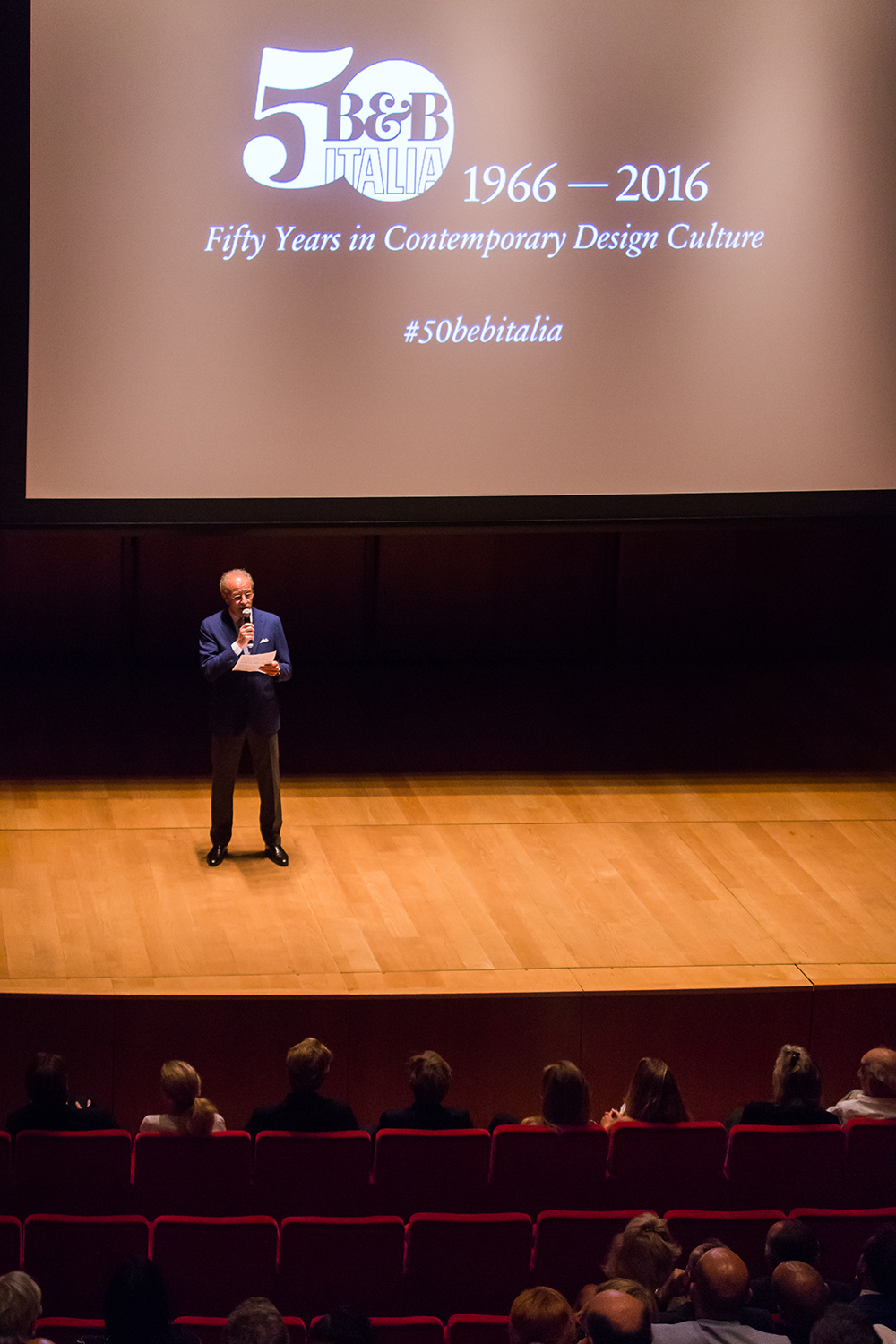 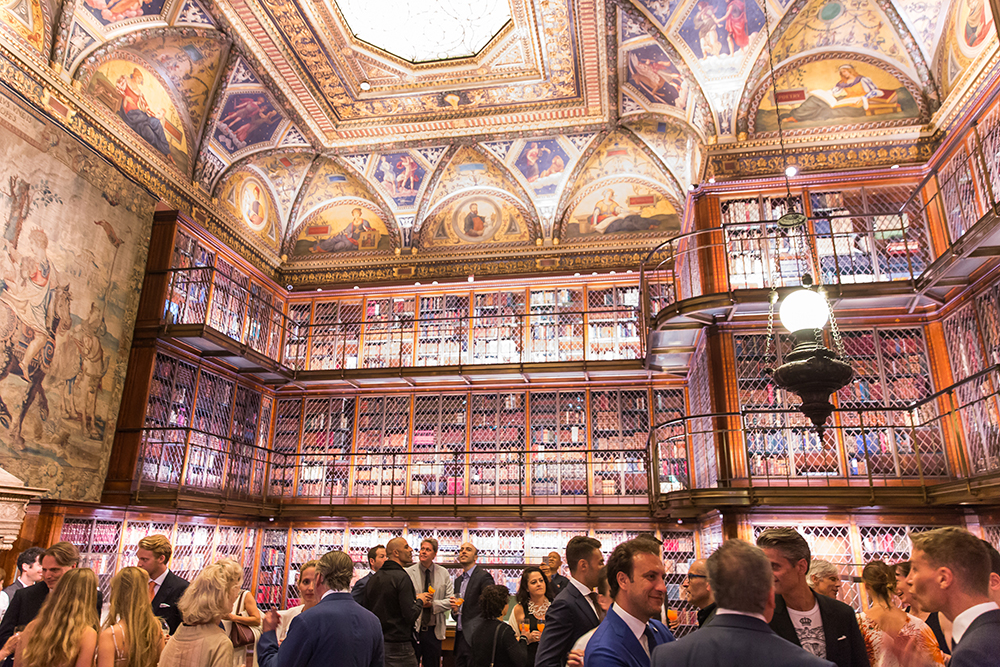 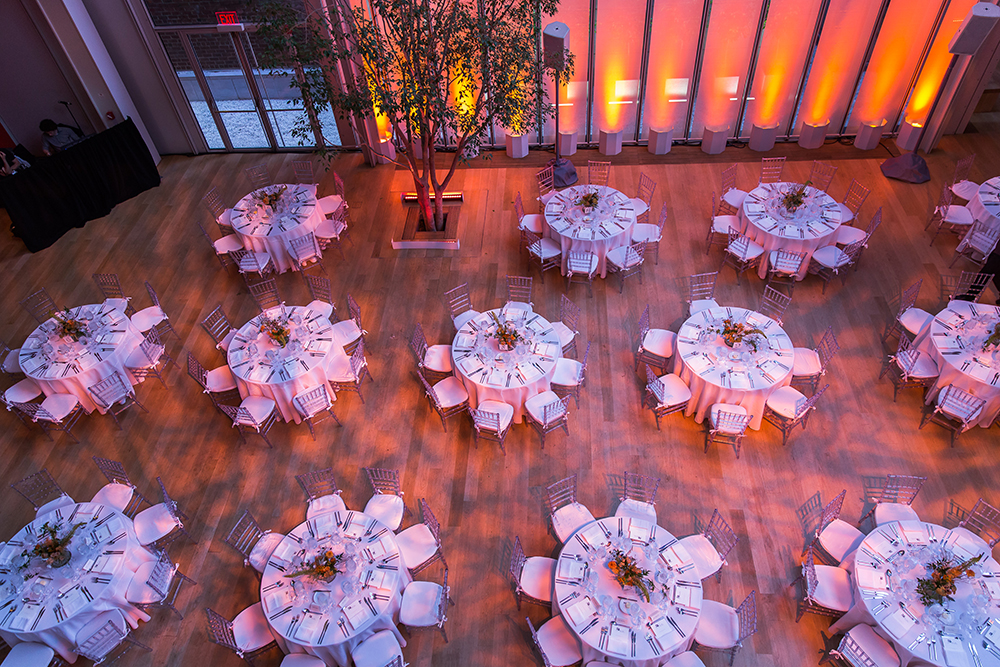 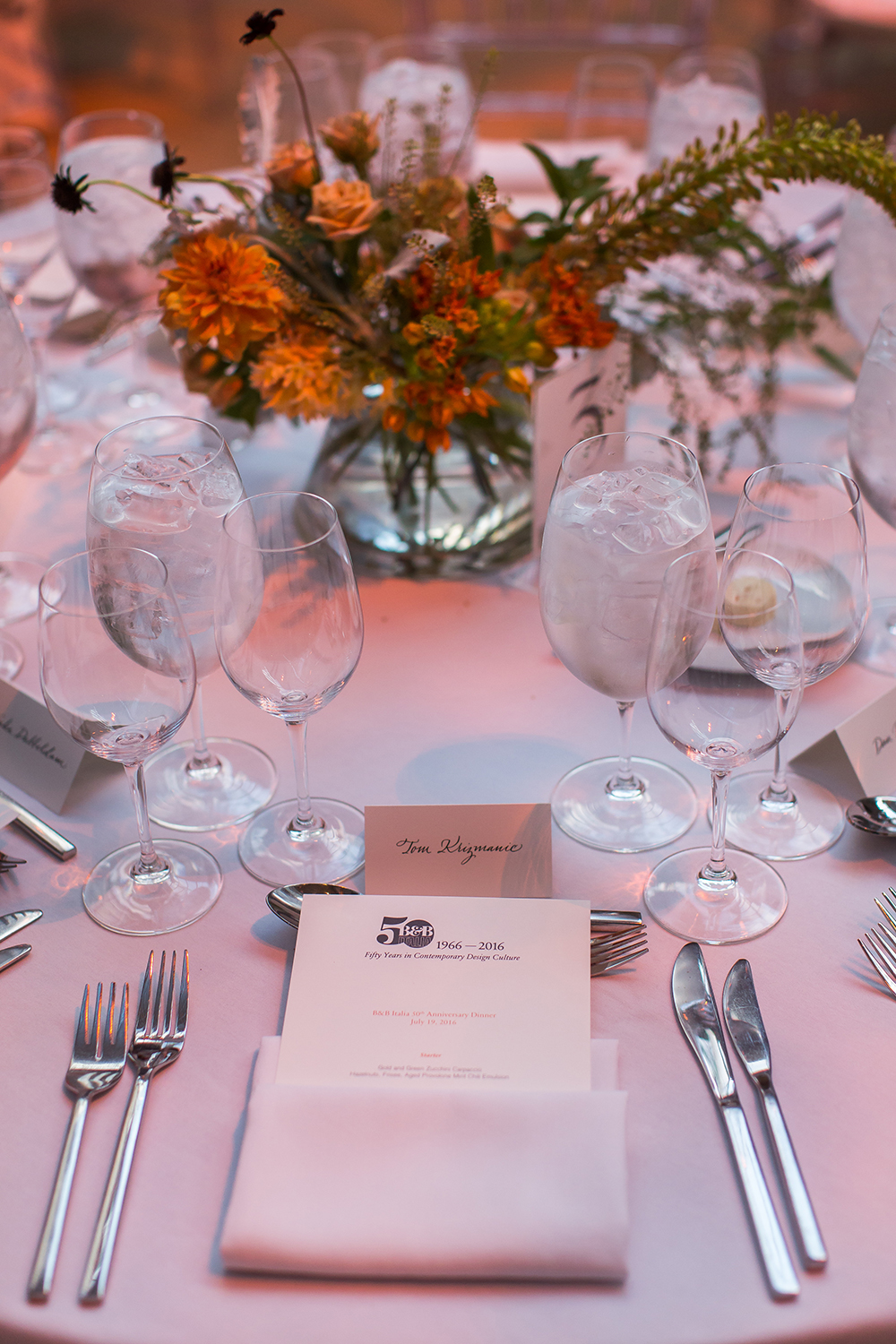 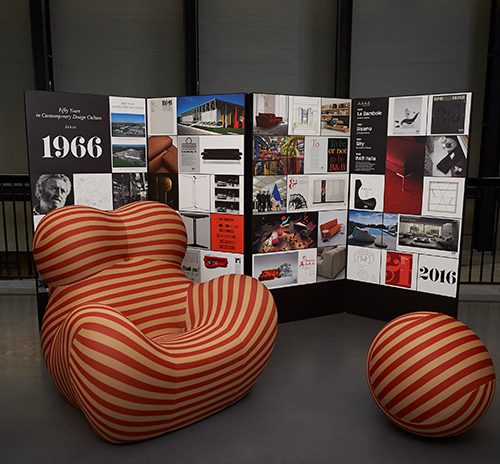 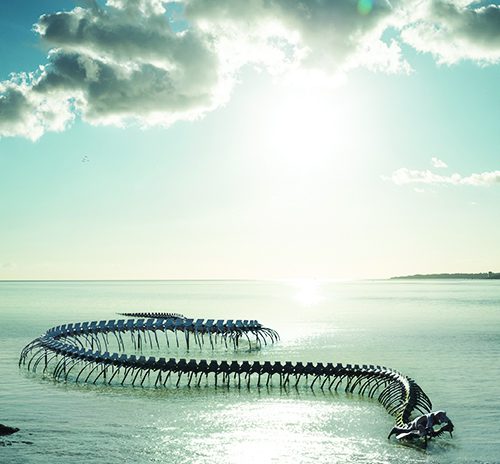