On Wednesday, 20 November, Daniela Riccardi, CEO of Baccarat, hosted a champagne reception to celebrate the launch of the book Baccarat: Two Hundred & Fifty Years, the house’s first book, at Claridge’s in London. Published by Rizzoli New York, the book celebrates the 250th anniversary of Baccarat, one of the world’s most prestigious luxury brands. Murray Moss, one of the authors, was on hand for a special book signing. The book celebrates the house of Baccarat, which will officially observe its milestone anniversary in 2014. Attendees enjoyed Krug champagne from the houses iconic Harcourt glasses, whilst admiring a table, set with heritage crystal glasses, commissioned by the likes of Louis Philippe, King of France, President Franklin D. Roosevelt, Isabella Queen of Spain, the last Tsar of Russia, Nicholas II and the Maharaja of Baroda. 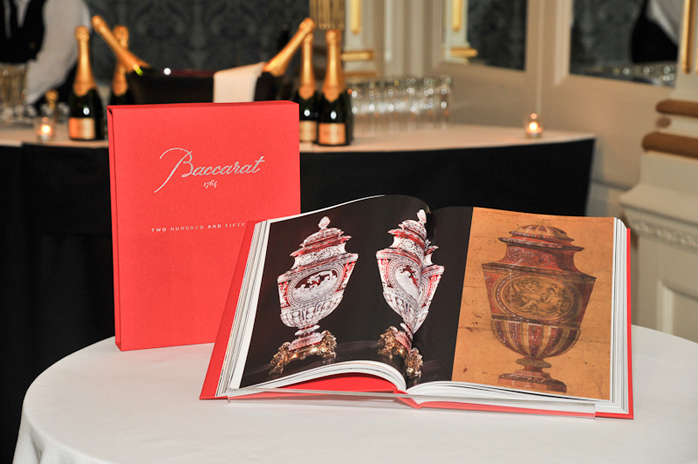 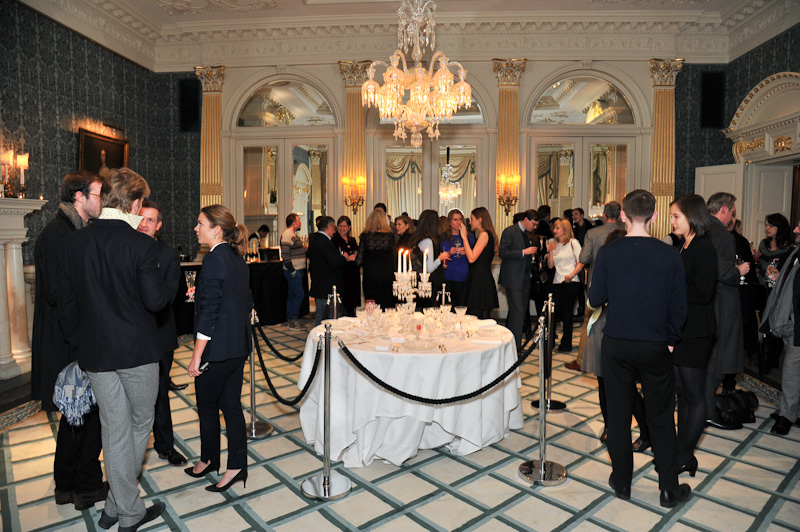 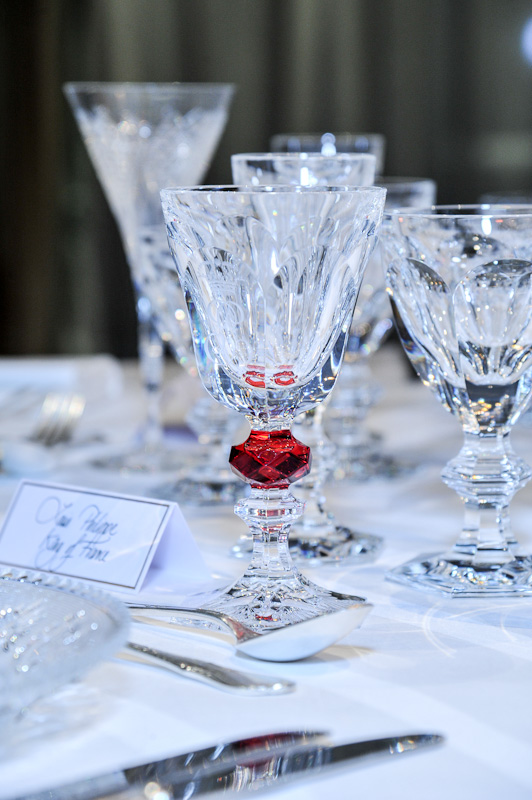 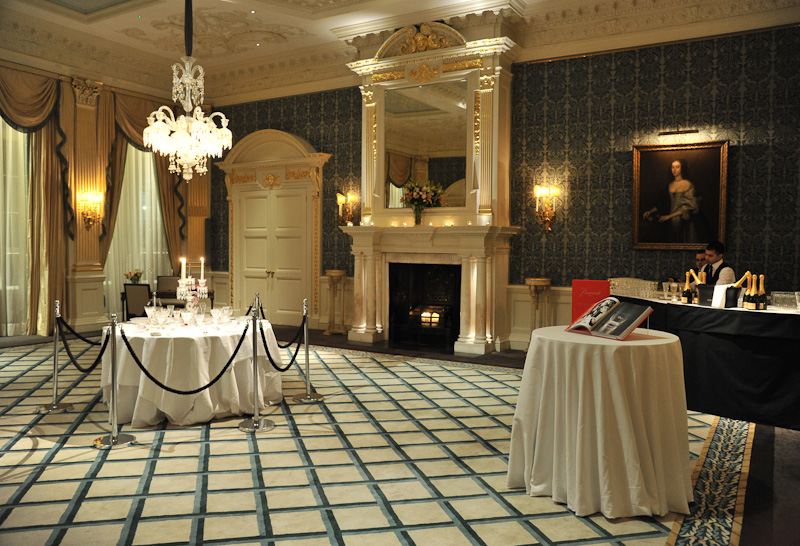 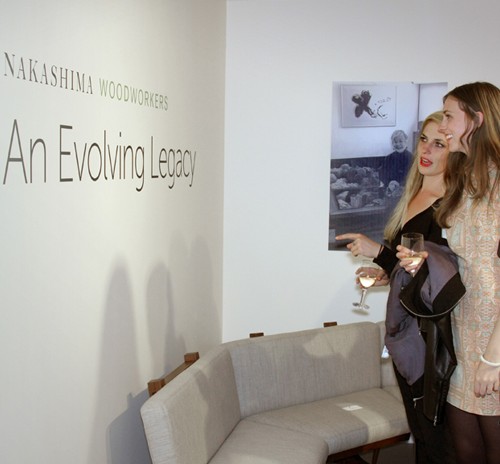