This week marked the much anticipated launch of Bardi’s Bowl Chair by Arper. Lina Bo Bardi, the remarkable Italian-Brazilian architect and designer, conceived an entirely new concept for seating in 1951. The Bowl Chair – a semi-spherical seat resting on a metallic ring structure – reinvented the way people sat by creating a space to curl up in and relax. Arper has put Bardi’s Bowl Chair into production for the first time since its creation in 1951 and has produced a limited edition of just 500 Bowl Chairs using their own technical expertise to match the original design. As well as the original black leather version, Arper has produced the Bowl Chair in seven different fabric colours and different sets of cushions to choose from. During the launch party which was held on Wednesday, 29th January in collaboration with Camron and 6UP, guests were invited to try out the Bowl Chairs on display at the Arper showroom in Clerkenwell whilst sampling delicious Brazilian-infused cocktails and canapés. A crowd of architects, designers, influencers and press enjoyed a diverse mix of Bossa Nova music spun by Brazilian DJ Mariano Robles. Arper’s Bowl Chairs are on display at the Arper Showroom until mid-February. 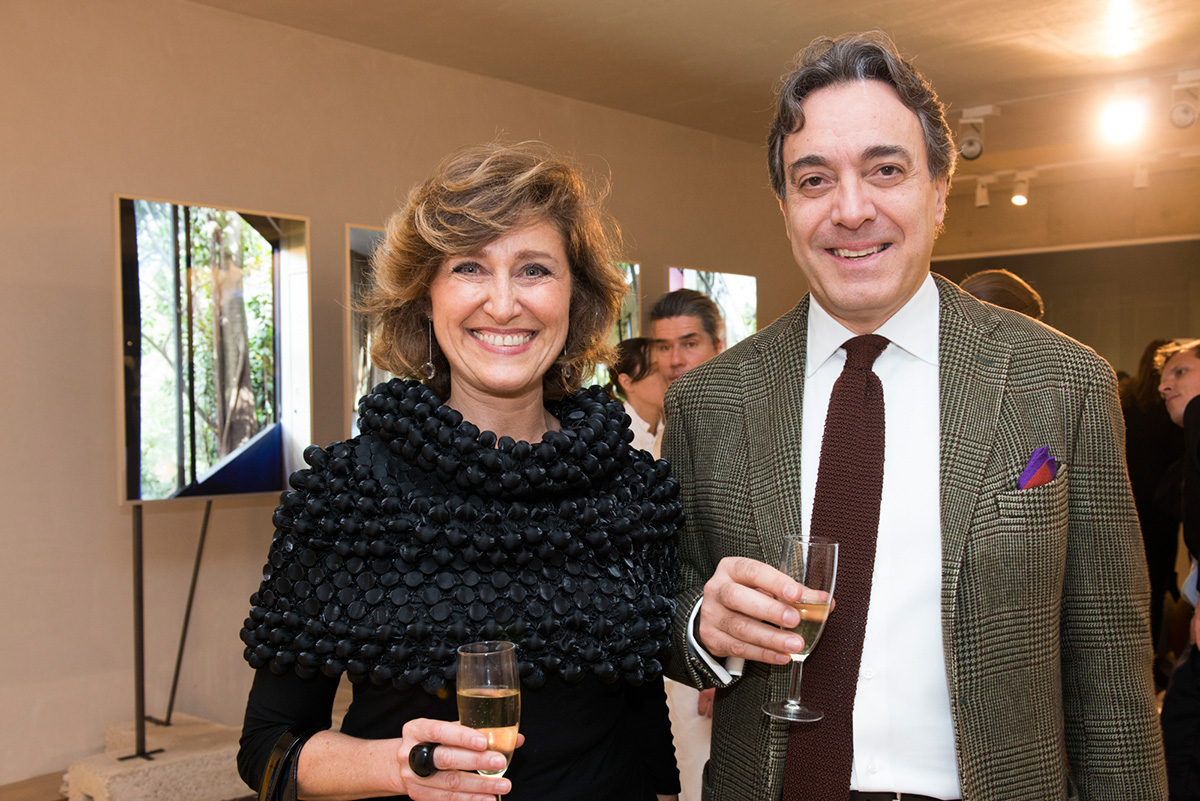 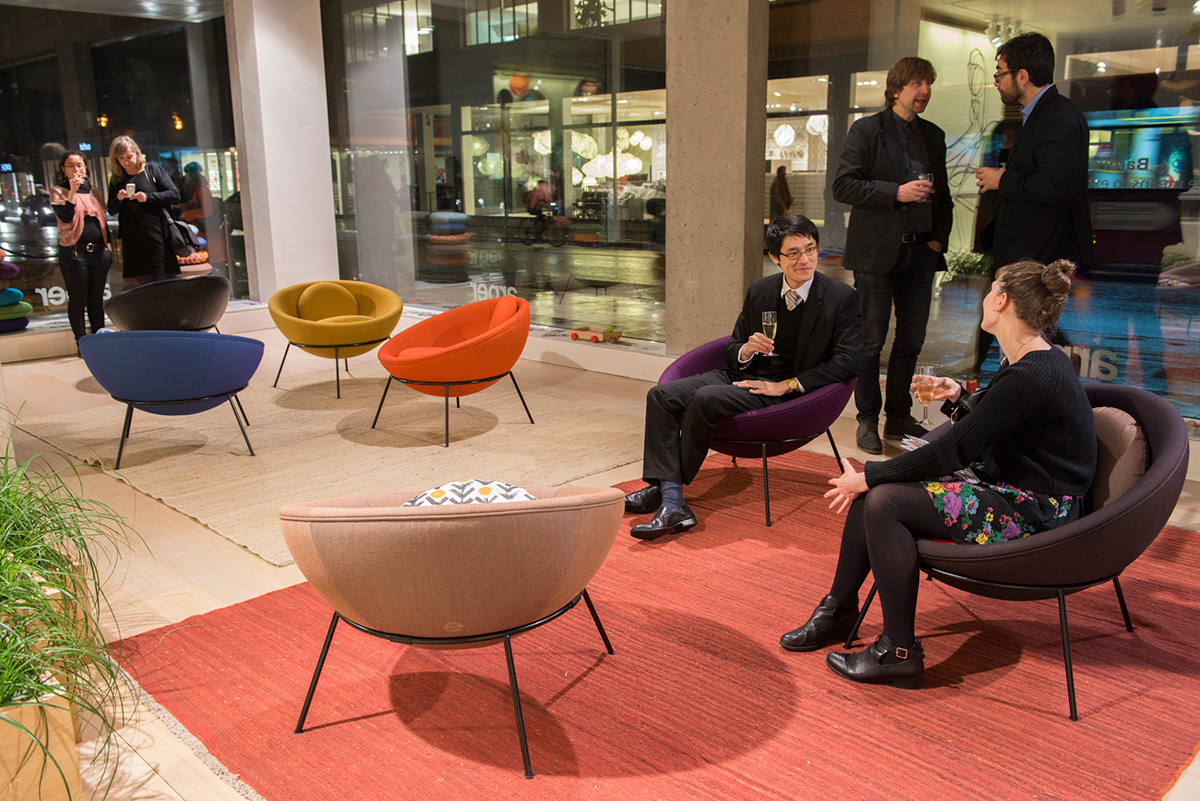 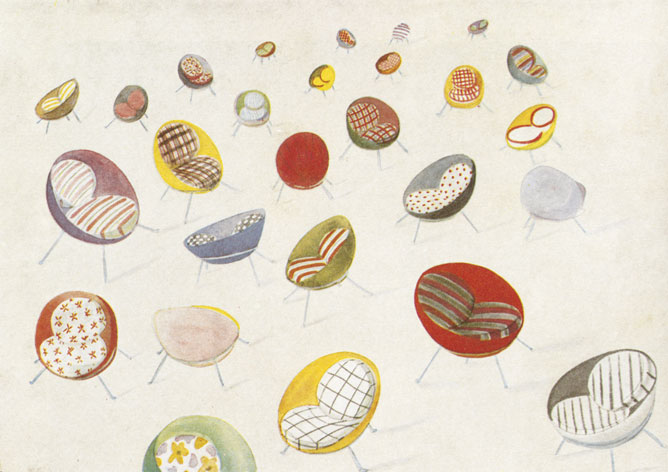 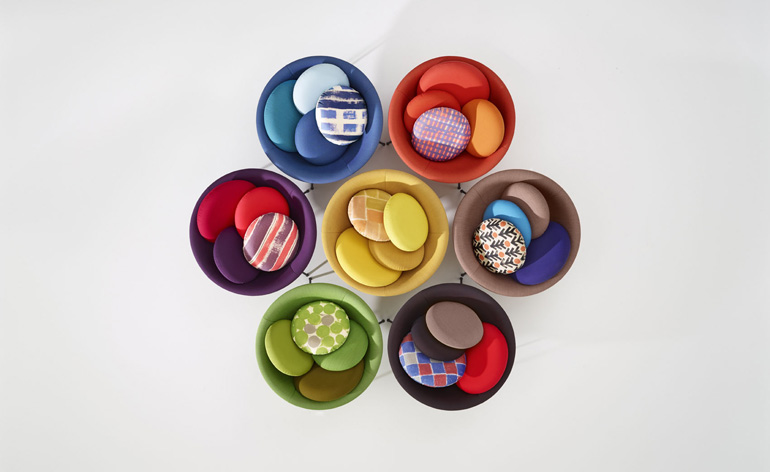 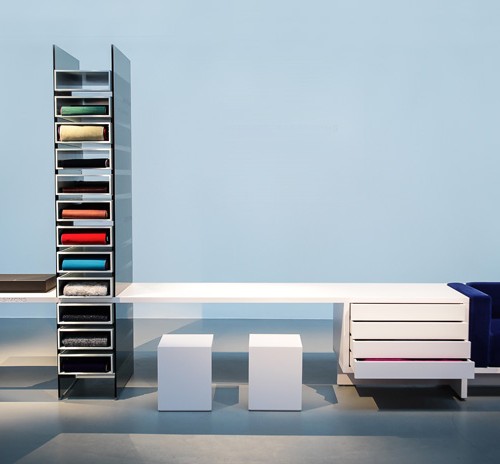 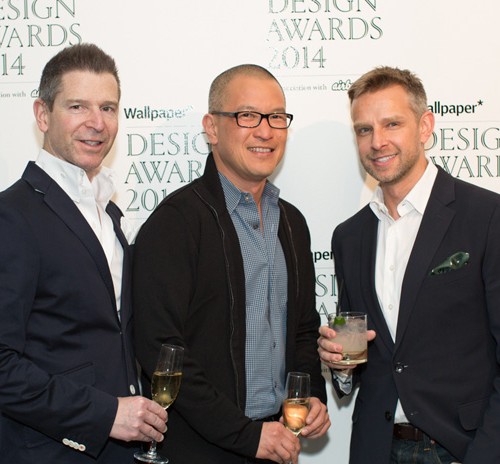