Close
News Aesop’s Taxonomy of Design
"In each community, we work with the fabric of the street,"
Marsha Meredith, Aesop's Creative Director
New York
Share

In October 2015, Aesop unveiled Taxonomy of Design -- a digital archive of signature stores. The website pays tribute to the creative processes, materials and features that distinguish Aesop spaces, and to the designers and architects with whom the company collaborates.

Along with a detailed guide to select stores, the site features a series of filmed interviews with partner architects and designers who have worked on stores in Oslo, Melbourne, Kyoto, Paris, and New York. These discussions focus on creative development, approaches to materiality and the culture and history of the neighbourhood in which each space is located.

To celebrate the launch, Aesop hosted an intimate dinner at the Manhattan offices of Skowhegan, a residency program for emerging visual artists. Guests dined on fare provided by Finch, the Michelin Star awarded restaurant, and explored the Taxonomy of Design website via iPads that were displayed as part of an installation by architect Jeremy Barbour. 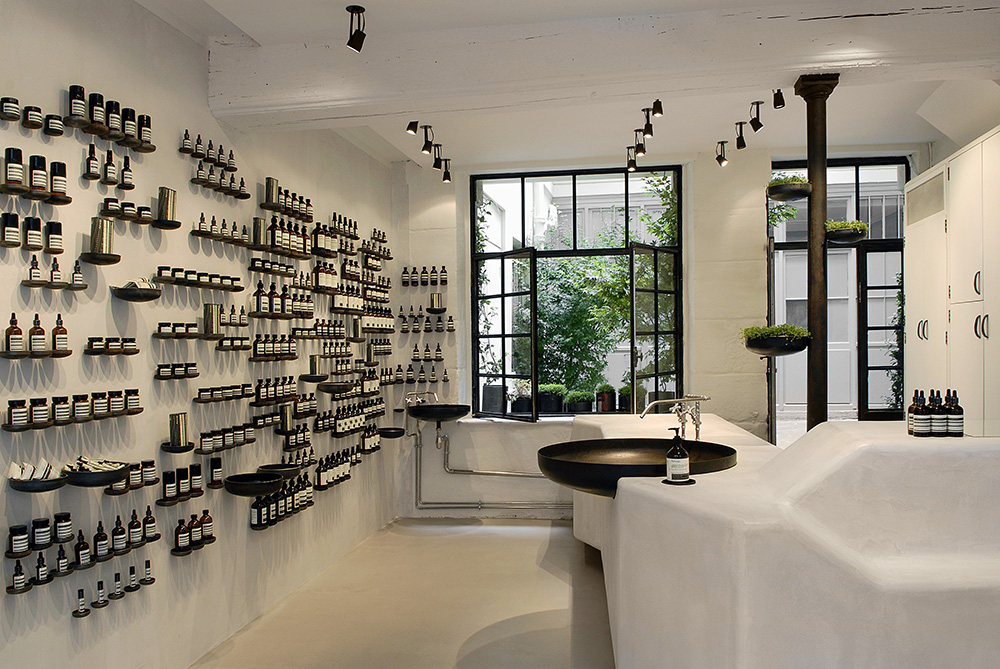 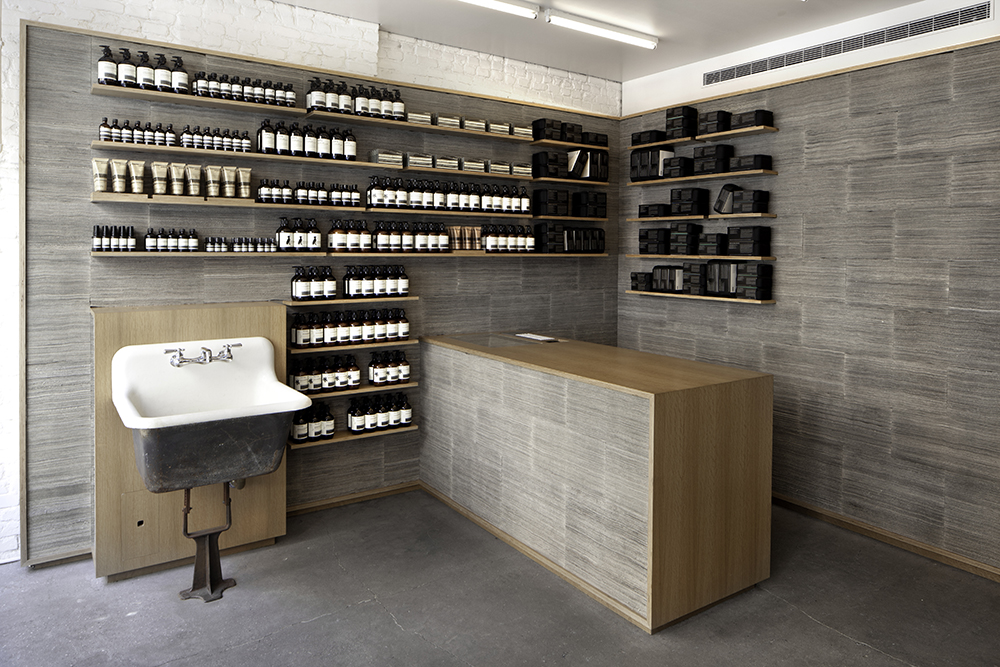 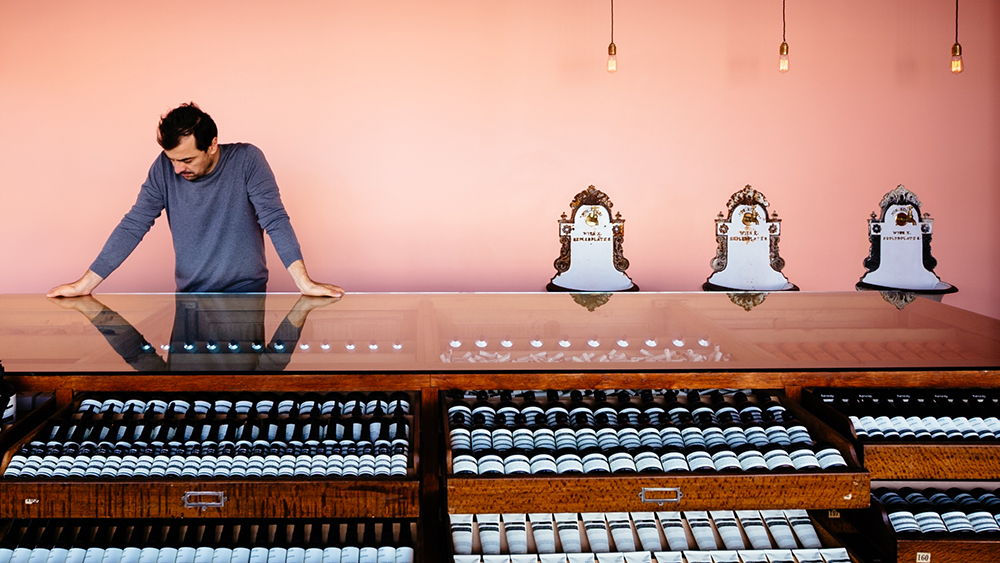 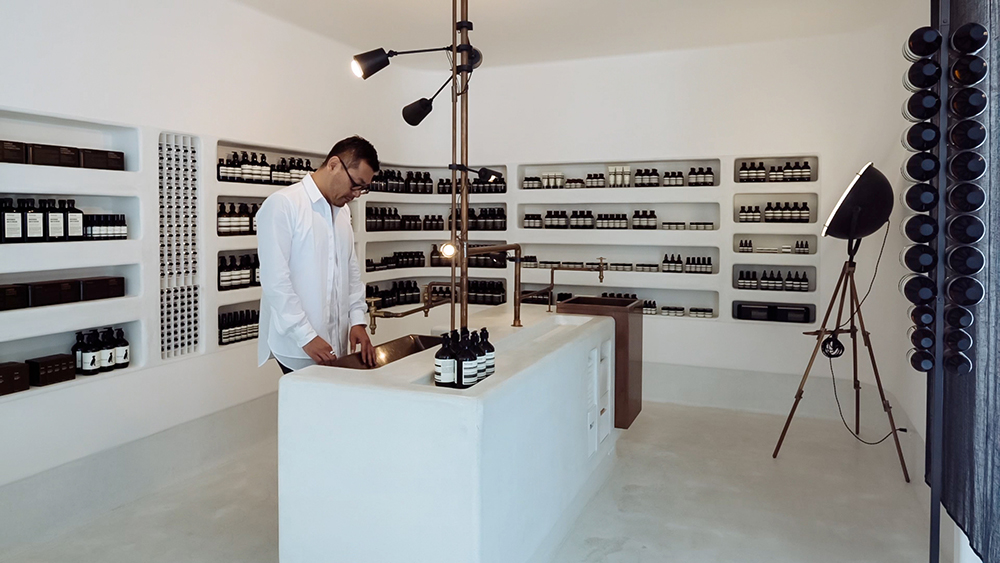 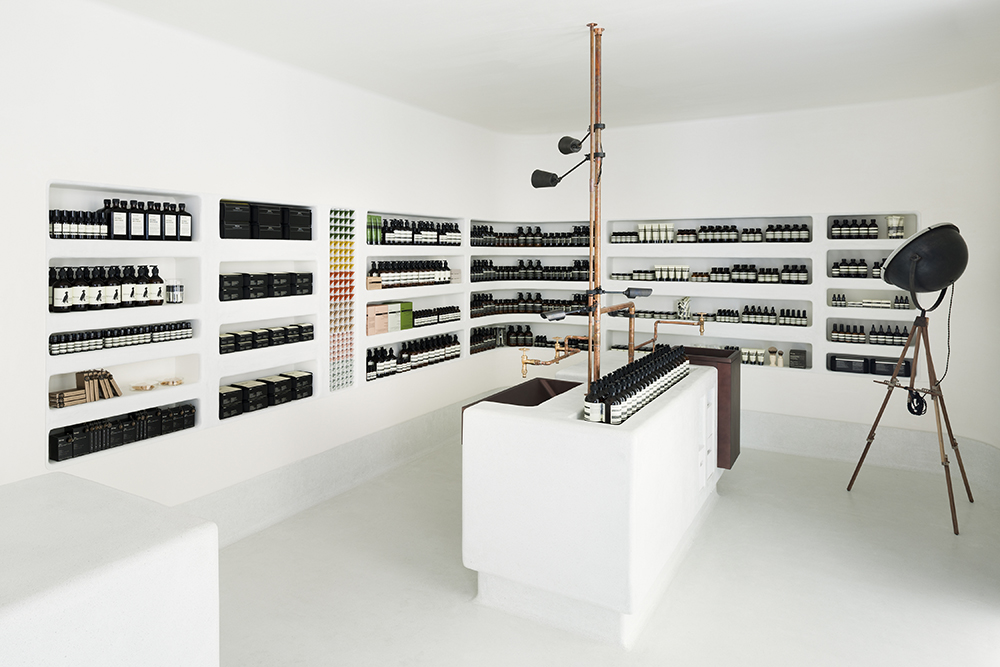 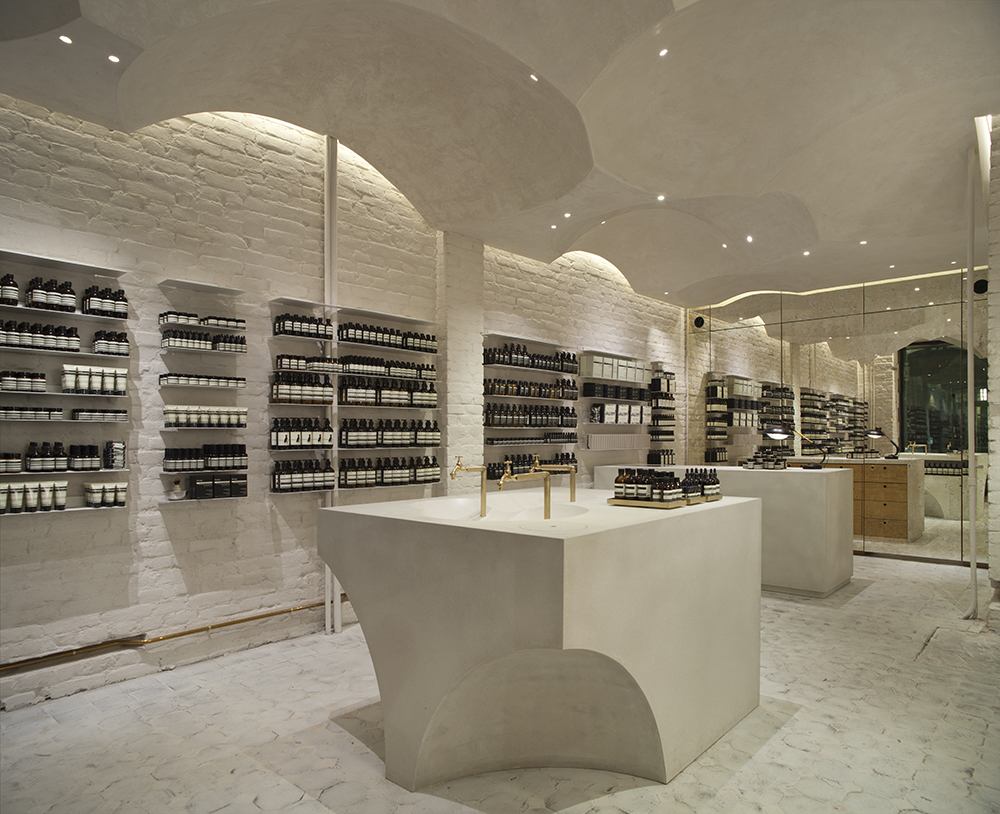 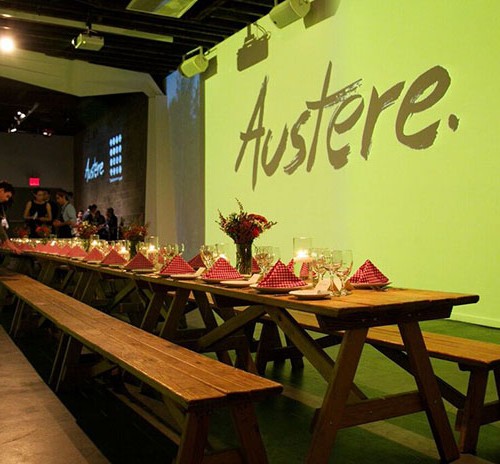 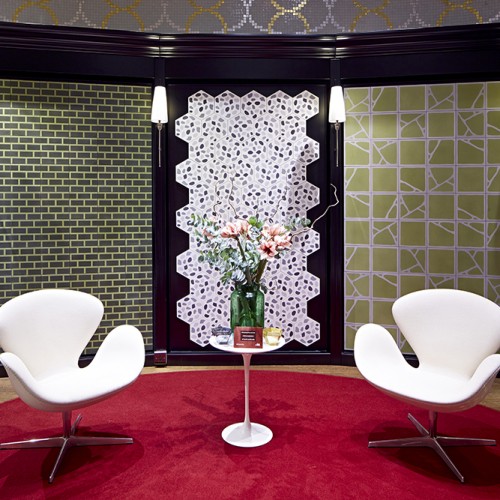