September 2017 - For the London Design Festival 2017, Camron worked with Ace Hotel London for the launch of six new products by five London-based designers as part of the third edition of Ready Made Go curated by Laura Houseley of Modern Design Review magazine. Each of the designers were given a specific brief to design and manufacture unique solutions for the needs of Ace Hotel, several of the pieces will also be available to buy exclusively from the Ace Shop at the London property.

Strategy
Camron generated interest in the project through interviews with the designers and Modern Design Review ‘s Laura Houseley in the months leading up to the festival. Camron and Ace Hotel also hosted a summer press preview for London media to announce the designers commissioned and highlight the sustainability angle of the third Ready Made Go. The press preview during London Design Festival showcased all the new products in one space and press were invited to listen to the audio tour through the lobby and experience culinary treats inspired by the project.

Results
- Press preview with 40 media in attendance
- Launch party with nearly over 150 guests
- Stand out coverage in print and online in titles such as City AM, Vogue UK, AD US, W Magazine, Wallpaper* and Huffington Post 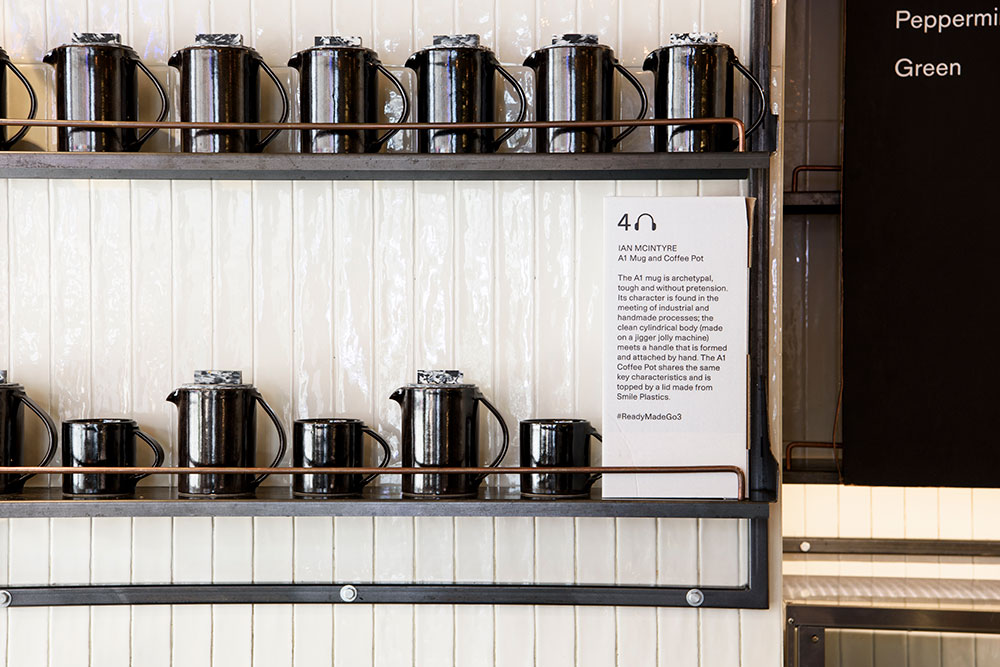 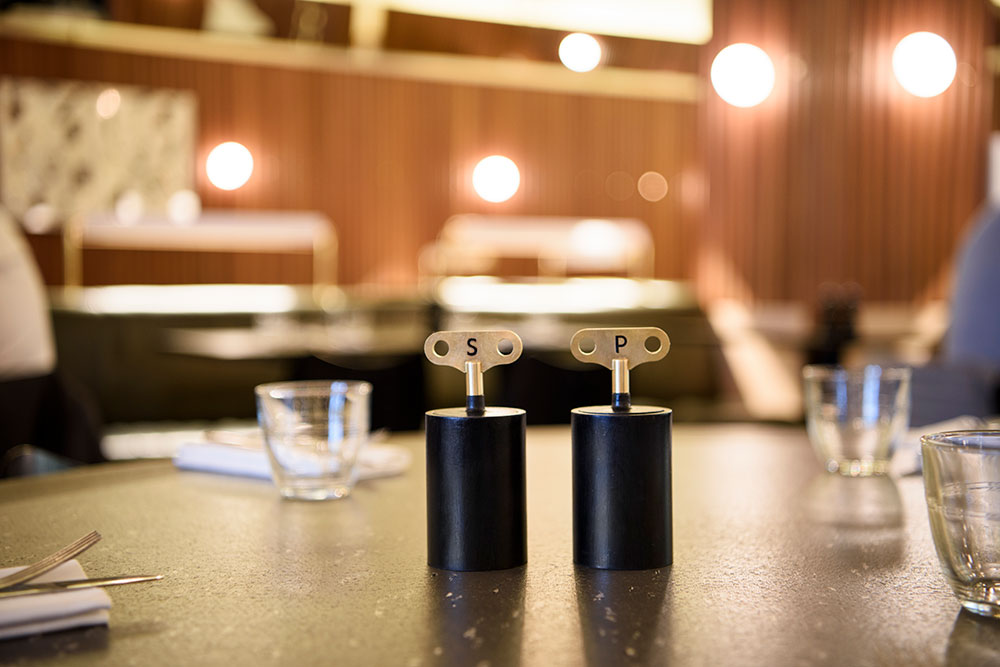 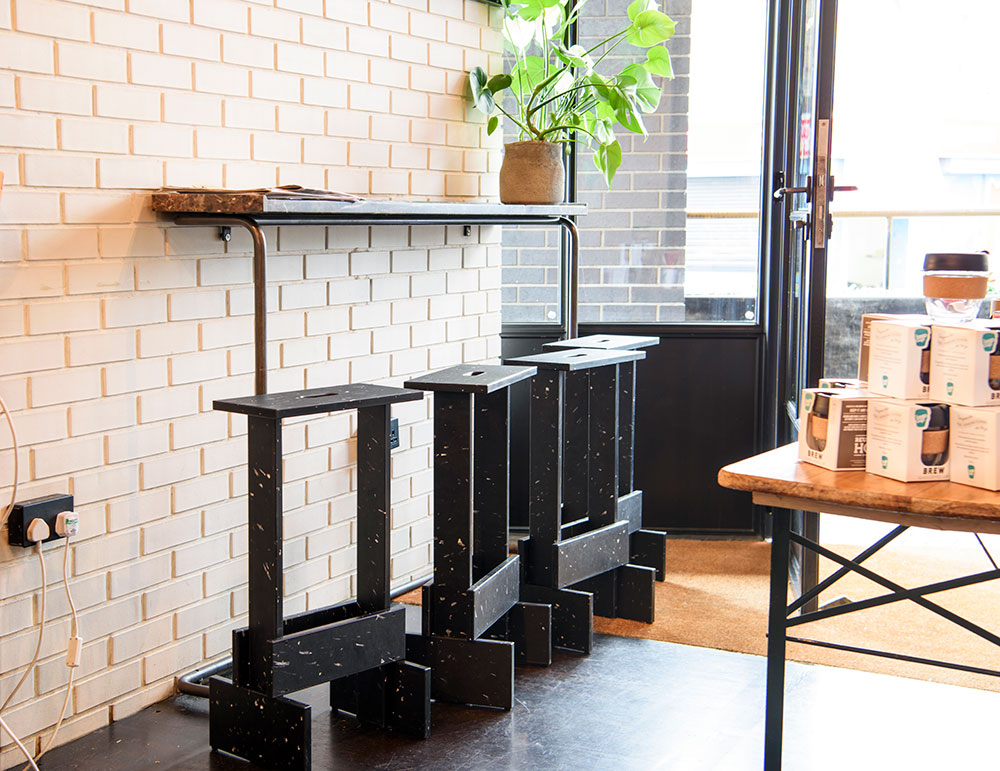 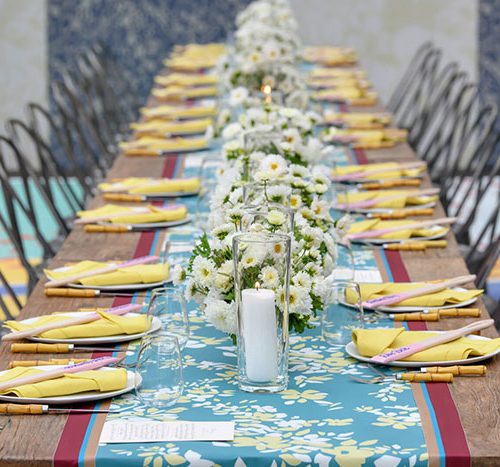 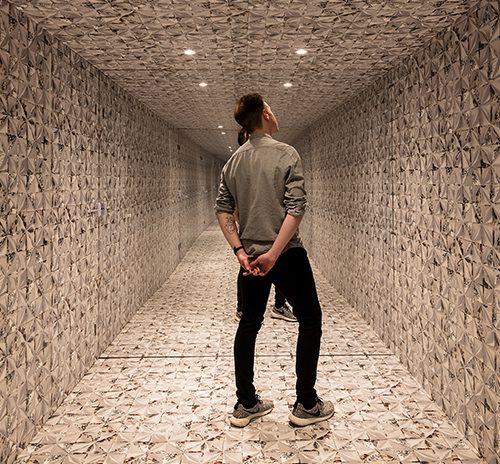 Next
The House of Wallpaper by Graham & Brown, curated by SHH Interior Design & Architecture
This site uses cookies to improve your experience. Customise your preferences to opt-out.
Cookie settings
ACCEPT
Cookies