Close
Clients
Universal Design Studio
Universal Design Studio is an award winning architecture and interior design practice based in London. It works internationally on commissions including boutique hotels and restaurants, retail spaces, galleries and renowned cultural institutions. Universal uses a bespoke approach for each client, rich in intellectual rigour and creativity, to create inspiring places with a powerful visual impact.

Universal Design Studio’s most recent projects include the design of Fortnum & Mason’s newest store, bar and restaurant, located within The Royal Exchange; the sculptural interior design of RIMOWA’s first boutique in Berlin; and a collaboration with IBM Research scientists and systems engineers to co-design IBM Q System One, the world’s first quantum computing system. Previous notable projects from Universal also include the redesign of Frieze London, the design of Ace Hotel London, the interior design of AtSix hotel in Stockholm, and a commission from the Science Museum to design the architectural framework of the Information Age Gallery.

Universal Design Studio was founded in 2001 by Edward Barber and Jay Osgerby, in response to the growing demand for their distinctive design aesthetic and clever use of material details in an architectural and interior design context. The studio is co-directed by Jason Holley and Paul Gulati. 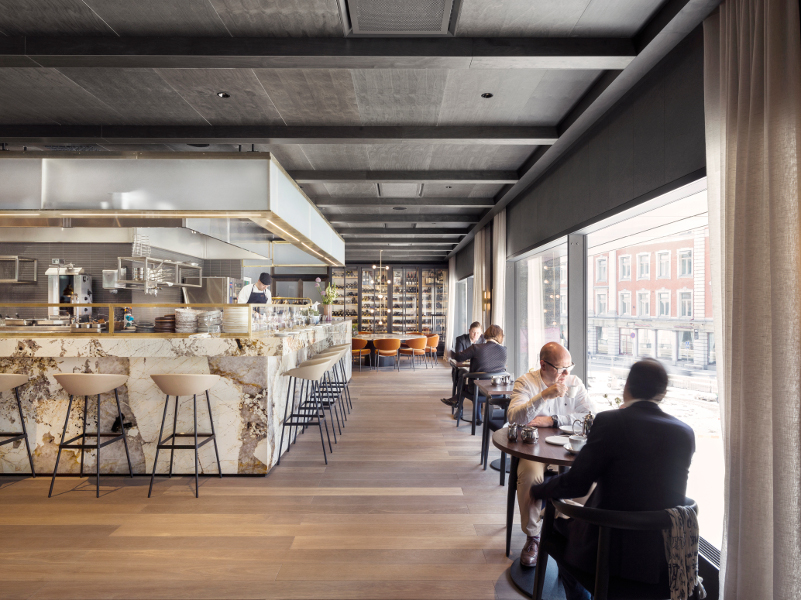 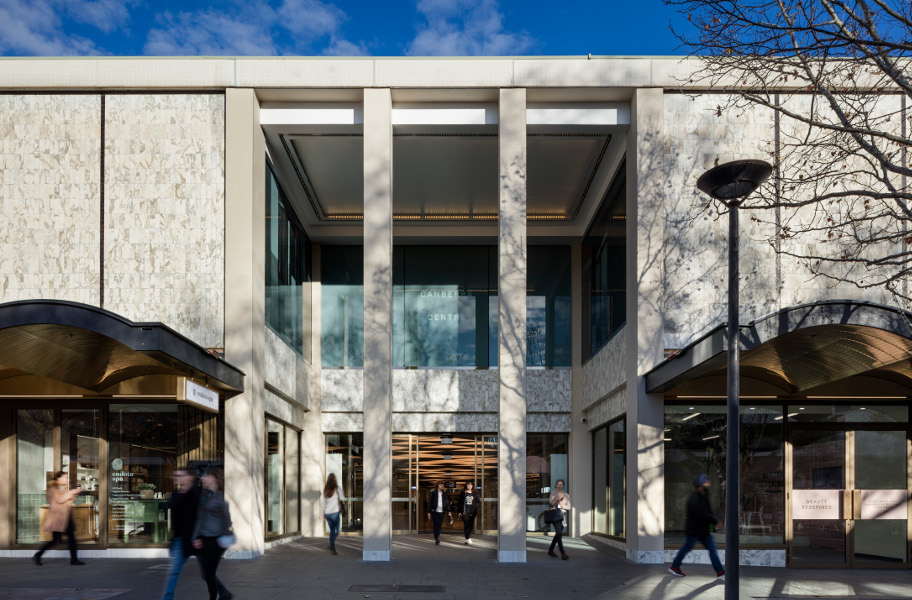 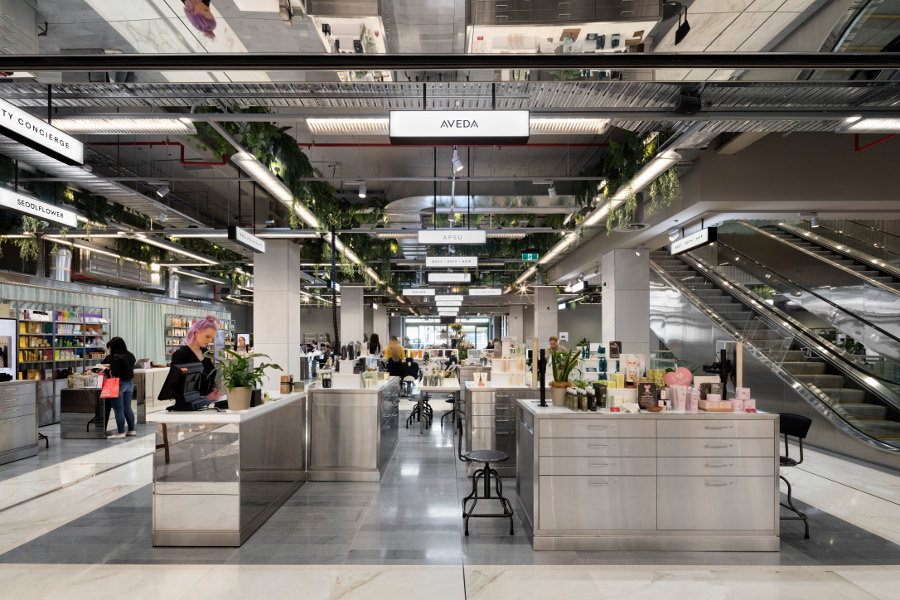 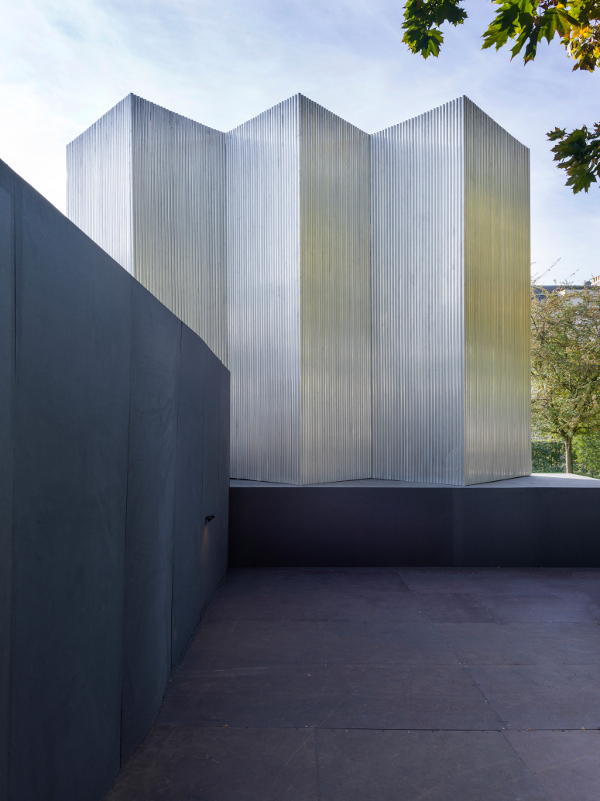 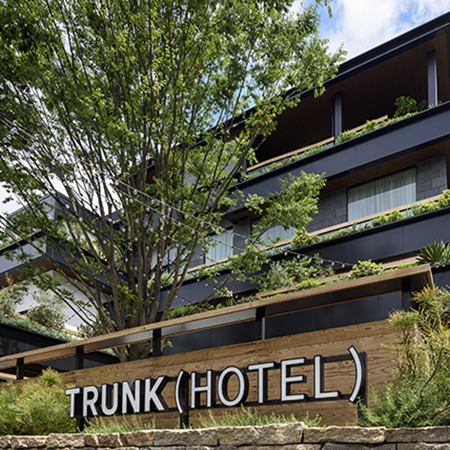 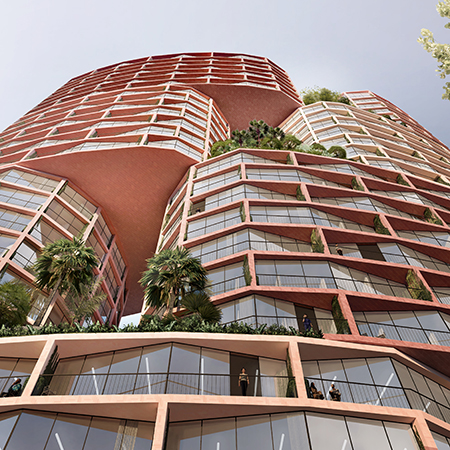