Close
Clients
Salvatori
Established in 1946, Salvatori is an award-winning company headquartered in Querceta, a town of Northern Tuscany home to the famed Carrara marble quarries.

Headed up by Gabriele Salvatori, the third-generation CEO, the company is best known for its innovative transformation of natural stone, offering a wide portfolio of marbles and textured stone for wall coverings and floors but also extending its know-how to the creation of bathroom essentials, furniture and decorative home accessories.

Drawing on the very best of Made in Italy values and expertise, the ancient craftsmanship of each creation lives together with contemporary design objects and finishes. Salvatori encompasses a wider vision to include the home, offering a bespoke approach adapting to any aesthetic and functional requirement.

Over the years, Salvatori has collaborated with an impressive roster of internationally-renowned designers such as John Pawson, Piero Lissoni, Vincent Van Duysen, Michael Anastassiades and Kengo Kuma amongst others. Salvatori’s products are distributed in over 100 stores worldwide while the company is present with flagship showrooms in Milan and London. Salvatori London, which opened in September 2016, is located in the heart of the area of Marylebone on Wigmore Street. This two-storey space has been designed in collaboration with Italian architects Piero Lissoni and Elisa Ossino. The Milan flagship, also designed by Piero Lissoni, is located in Via Solferino 11, one of the city’s best kept secret corners within the Brera Design District.

During Salone del Mobile 2019, Salvatori will launch brand new collaborations with international designers which will debut in the Milan showroom from 7-13 April. 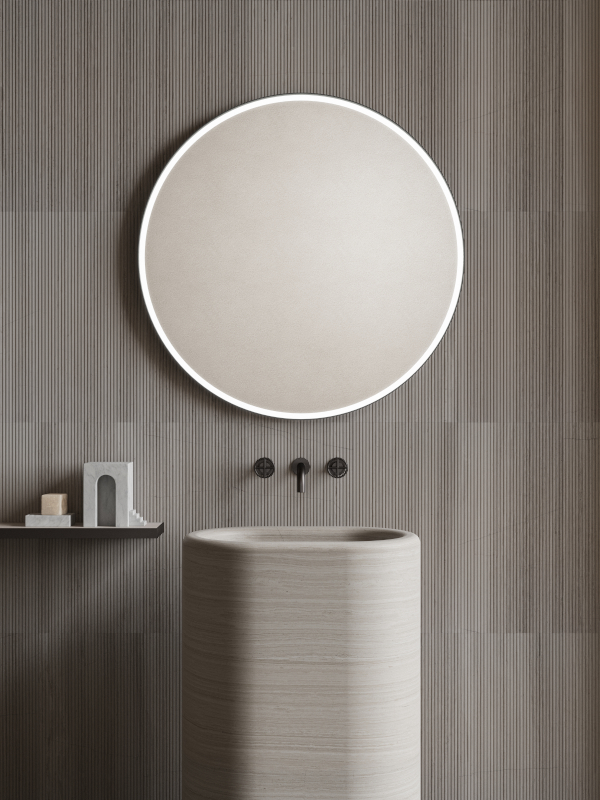 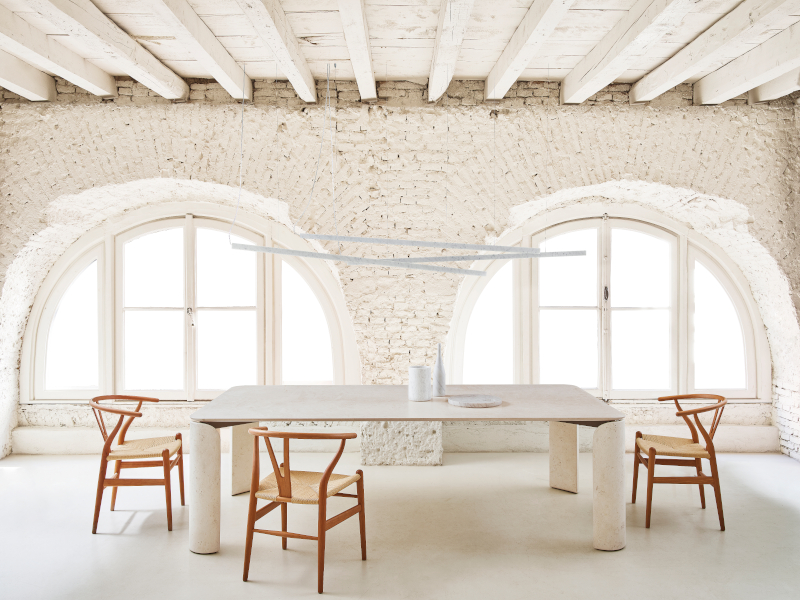 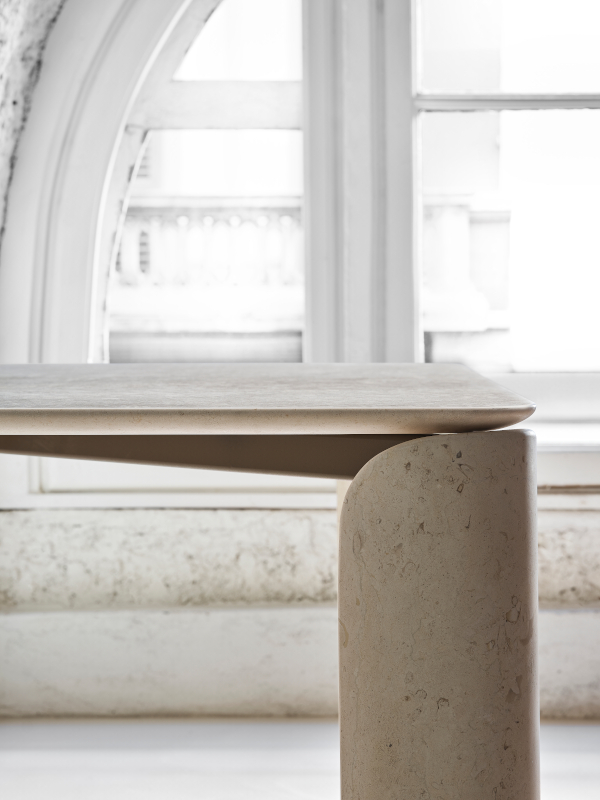 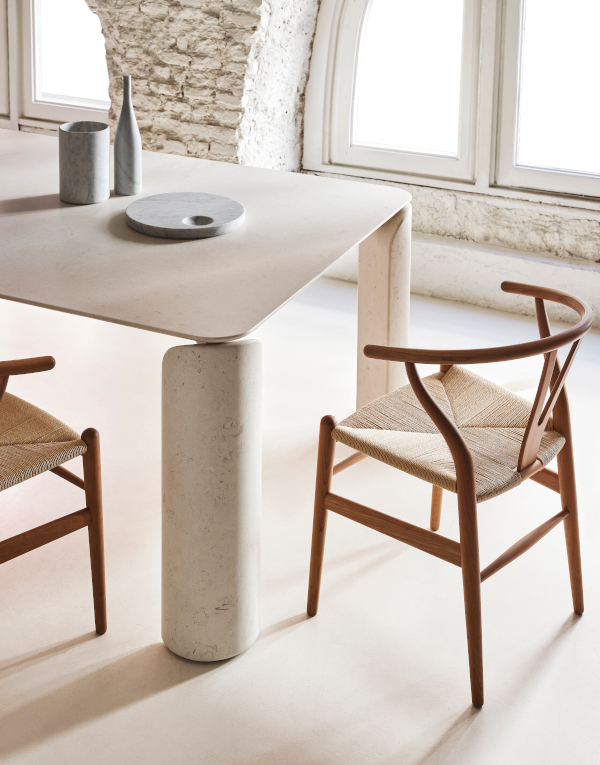 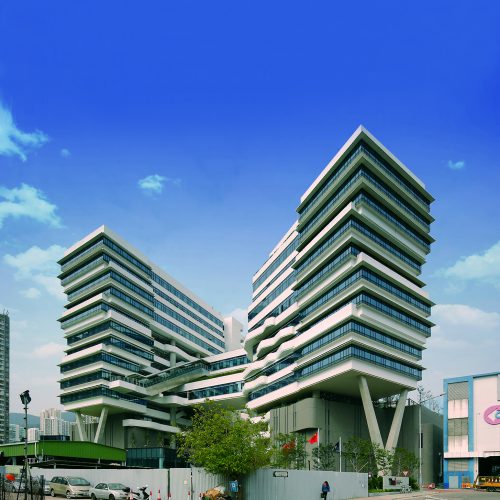 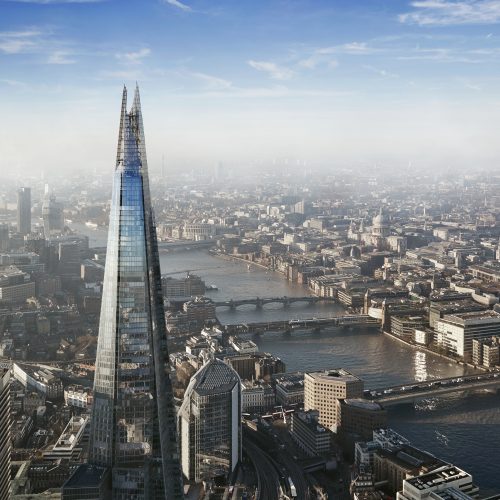