Established in 2012 by Award-winning designer and brand/product developer Cyrill Gutsch, Parley for the Oceans is the global collaboration network that brings together creators, thinkers, and leaders across brands, governments, creative communities and environmental groups in projects that raise awareness for the beauty and fragility of the oceans, and strategies that can end their destruction.

To raise awareness of major ocean threats and fund initiatives focused on direct impact, education, material science and eco-innovation, Parley introduced Ocean Plastic®, a range of materials made from intercepted and upcycled marine plastic waste. Ocean Plastic® brought marine plastic pollution into the global spotlight by replacing virgin plastic and empowering leaders and a network of partners in the sports, fashion and luxury industries to transform products into symbols of change. Its use catalyzes Parley’s long-term vision and strategy for a Material Revolution: Parley AIR — Avoid. Intercept. Redesign.

Parley for the Oceans was founded in the heart of the art community, with early supporters like Julian Schnabel who created the Parley logo and hosted the first Parley talk at his home. Parley has since expanded its program and collaborated on projects ranging from artists’ unique works and site-specific installations, like Doug Aitken’s Underwater Pavilions, to eco-innovative surfboards with leading contemporary artists such as Katharina Grosse and Ed Ruscha. Parley launched a limited edition series of artist bags made from Parley Ocean Plastic®, which included collaborations with: Doug AItken, Walton Ford, Jenny Holzer, Bharti Kher, David LaChapelle, Pipilotti Rist, Ed Ruscha, Julian Schnabel and Rosemarie Trockel.

Recent Parley partnerships and collaborations include Talisker, Rossinavi and the Prince Albert II of Monaco Foundation.

Camron has been appointed to work with Parley on building its global network of collaborators and to raise the profile of the organization in leading international business, art, design and lifestyle media and through high profile speaking engagements around the world. 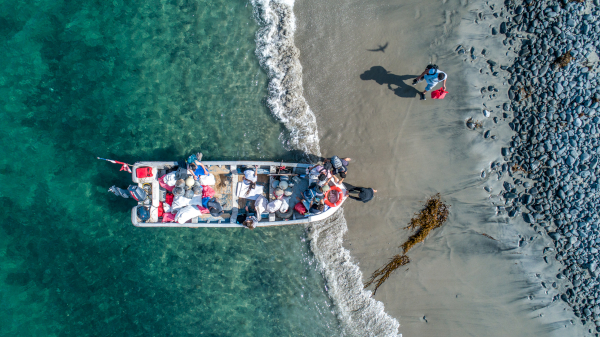 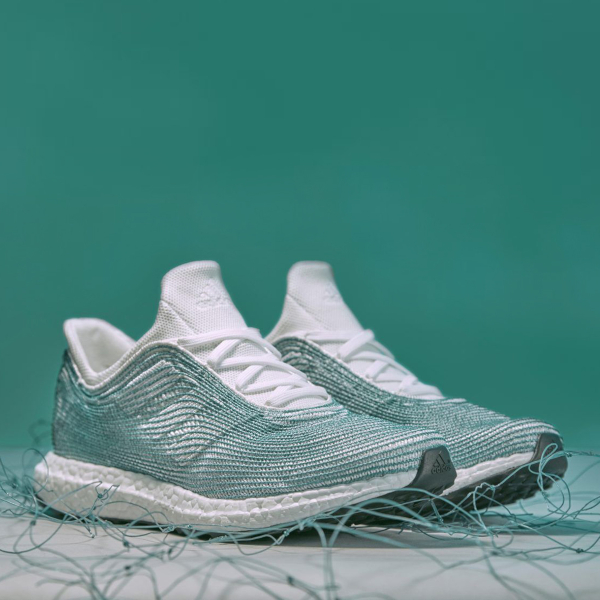 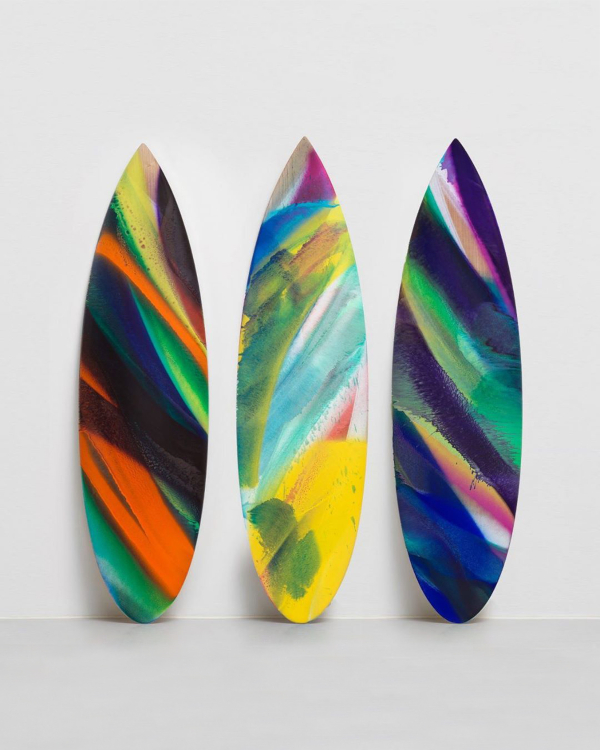 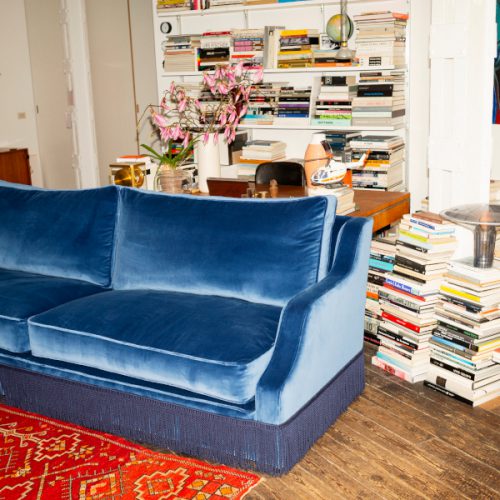