To kick off the first season of the Design Academy, A/D/O hosted a three-day festival of talks, films, panels, and experiential programming that explored the theme of “Utopia vs. Dystopia: Designing Our Imagined Futures.” The festival cast a critical eye on major cultural disruptions and scientific advances such as robotics, artificial intelligence, automation and new production technologies, and the role designers will play in tipping the scales toward utopia or dystopia.

The festival featured conversations with some of the world’s foremost voices in the field of design. Alice Rawsthorn explored what design means in today’s turbulent times; Yves Béhar discussed new principals in design within today’s technological context; and John Maeda discussed the potential for the success of technology when focusing on inclusivity. The closing keynote was presented by David Byrne, founder of Talking Heads, who outlined his version of utopia and dystopia through ideas in urban development.

Other highlights included a discussion on the ethics of artificial intelligence in the dawn of the Internet of Things from Kate Darling, Research Specialist at the MIT Media Lab and Fellow at the Harvard Berkman Center, and a discussion on handcraft techniques in the age of automation from A/D/O’s first Designer in Residence Stephen Burks. Marcus Fairs, Founder and Editor-in-Chief of Dezeen, moderated a panel that investigated design in a post-truth era.

To coincide with the festival, A/D/O partnered with designers MOS Architects, Assemble, Inaba Williams / MTWTF and more to create site-specific, large-scale installations and exhibitions that explore the theme of Utopia vs. Dystopia in form and function.

All images © to Gary He. 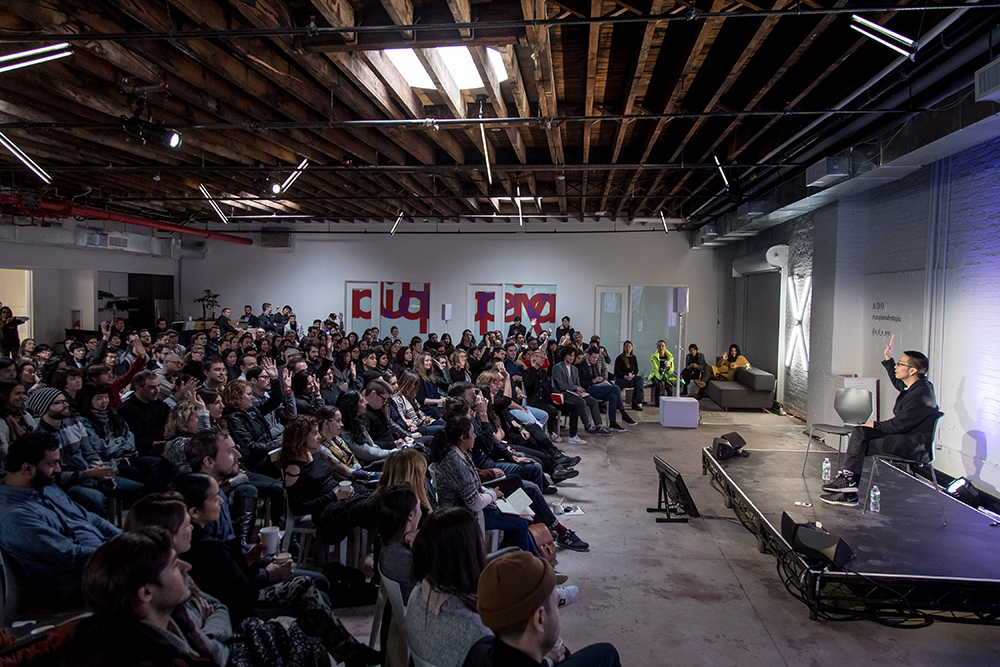 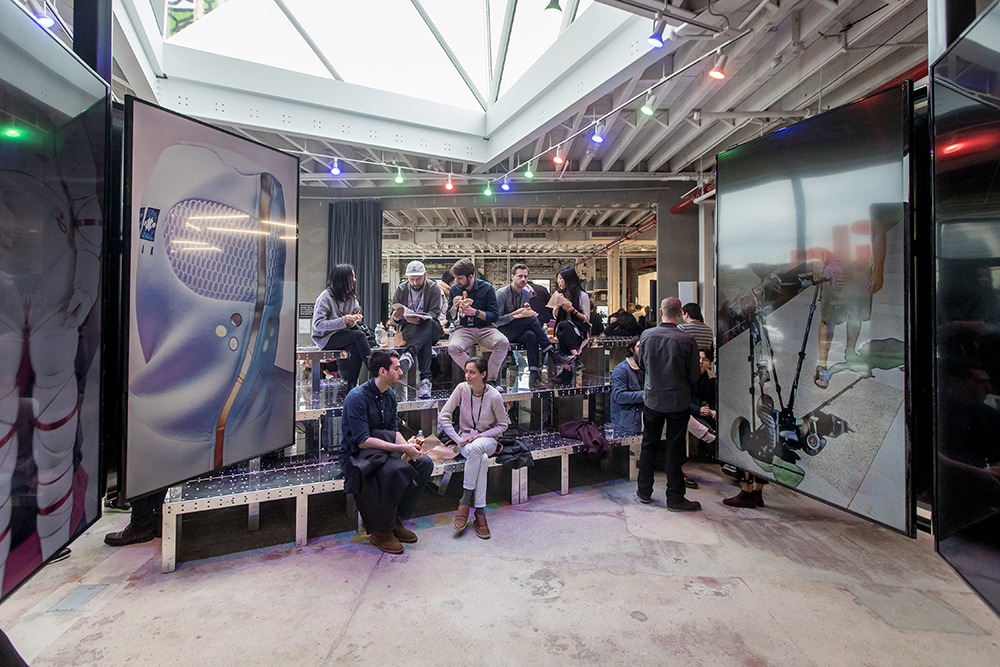 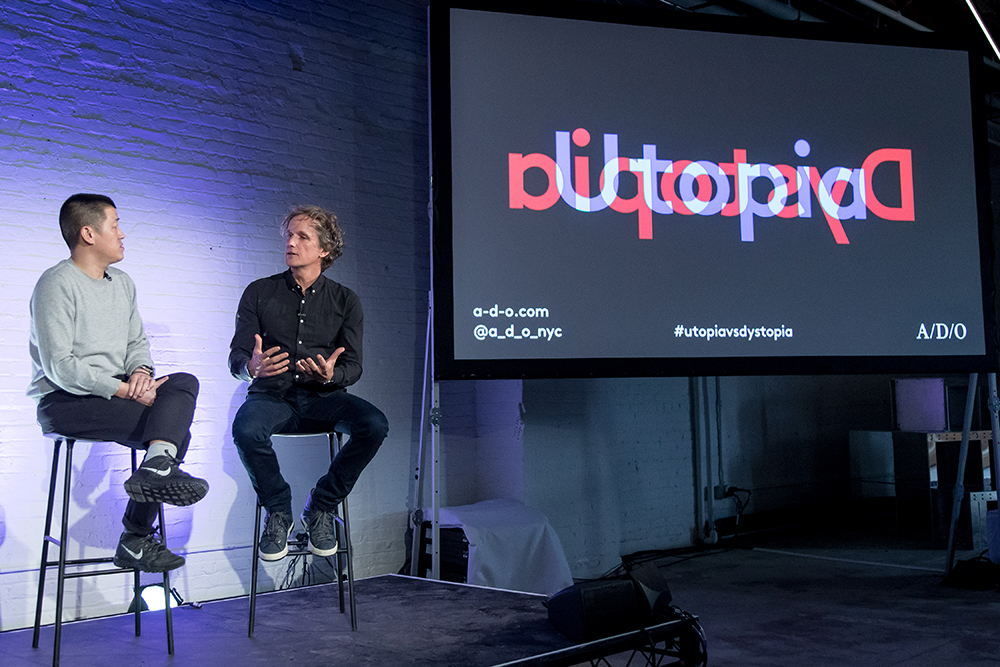 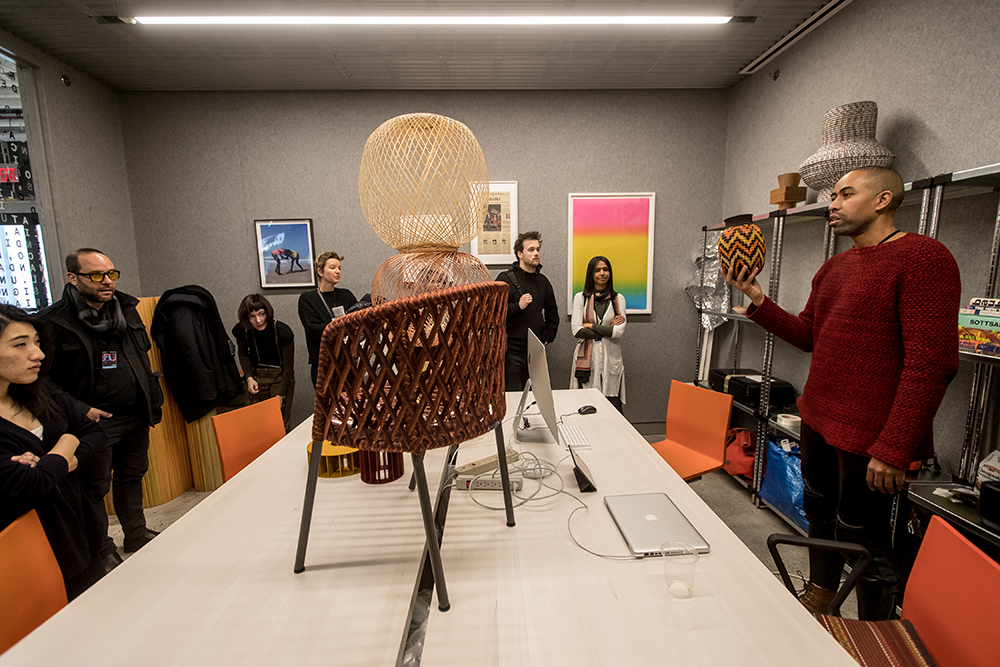 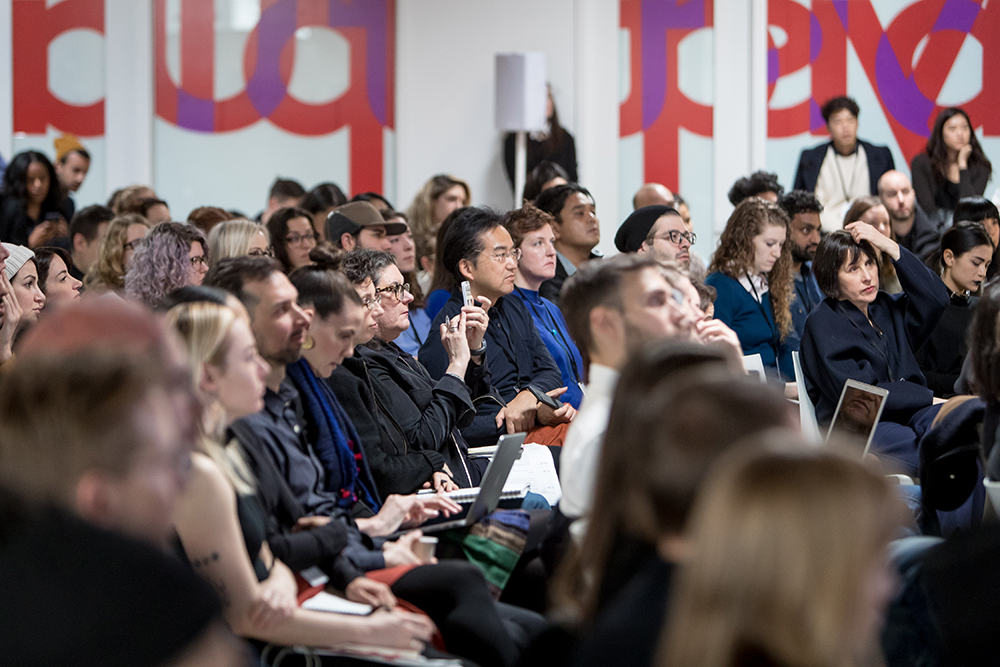 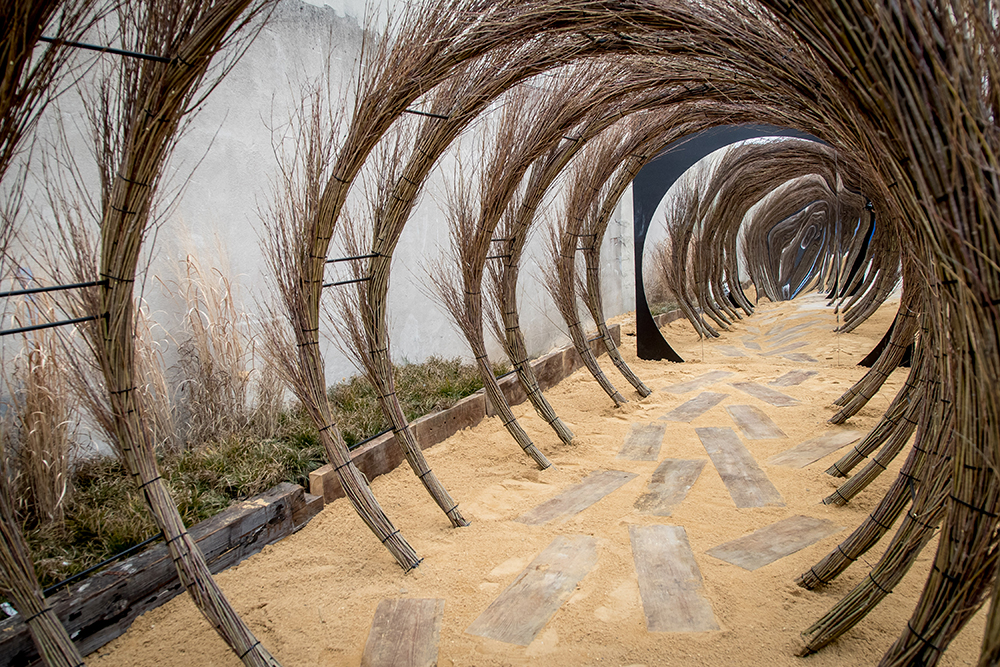 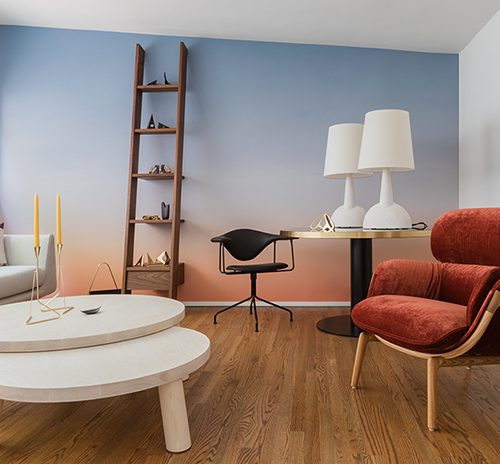 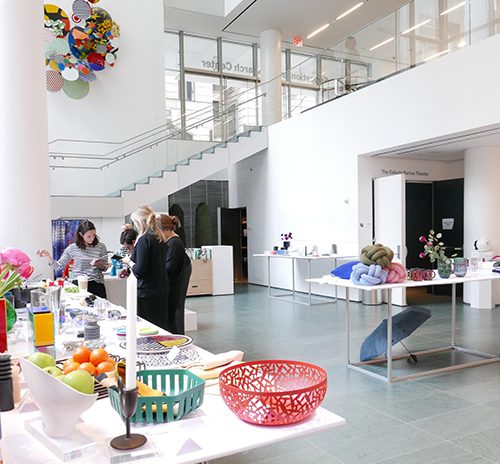