This year’s London Design Festival boasted a programme of 400 different events taking place all over the capital which encompassed a wide range of design disciplines. There was a rich programme of exhibitions and installations at the V&A and this year included a new venue of the stunning Somerset House. The festival included the high profile landmark project, A Bullet from a Shooting Star, located at Greenwich Peninsula which was greatly received. To round off an already packed schedule, five design destinations and seven design districts were opened to fully confirm that London really is one of the world’s most creative cities. From established businesses to emerging practices, entrepreneurs to educators and manufacturers to retailers, the many festival partners accurately represented London's design culture. International designers and journalists all ventured around London to celebrate the creativity of the capital, attending shows, parties, launches, talks and tours.

At the V&A Press Preview, everyone was entranced by Curiosity Cloud which was an installation designed by mischer’traxler in collaboration with Perrier Jouet. The entrance hall of the V&A was adorned with the hugely impressive Zotem. Created in collaboration with Swarovski, Zotem is an 18-metre-tall double-sided monolith embedded with over-sized Swarovski crystals, which rose vertically from the Museum’s Grand Entrance to the Ceramics gallery directly above it. Barnaby Barford’s Tower of Babel was a tower compiled of small porcelain ornaments depicting various London shops. It was fascinating viewing to see Londoners seeking to find their local corner shop somewhere in it. Faye Toogood’s cloakroom was kept busy with visitors checking out the coats to wander around the museum, seeking her ten specially created coats.

At Somerset House, visitors could enjoy exhibitions showcasing collaborations between internationally-renowned designers and brands. With a very diverse line-up on show, presentations ranged from winning entries of a competition with Twitter, an exploration of how an ancient tree can have functionality even after being felled and finally, the work of four winners of the British Land Celebration of Design. The award ceremony at Canada House saw Ed Barber and Jay Osgerby win the Panerai London Design Medal, Marjan van Aubel presented with the Swarovski Emerging Talent Medal, production designer Sir Ken Adam given the Lifetime Achievement Medal, and Peter Brewin and Will Crawford, co-founders of Concrete Canvas Ltd awarded the PCH Design Innovation Medal.

Elsewhere in London, there were over 400 London Design Festival partners putting on shows which ranged from open studios, retail displays, exhibitions, events, talks and tours.

The V&A Party on Thursday was, for many, the highlight as it showed off the beautiful museum and allowed everyone to celebrate yet another successful Festival. 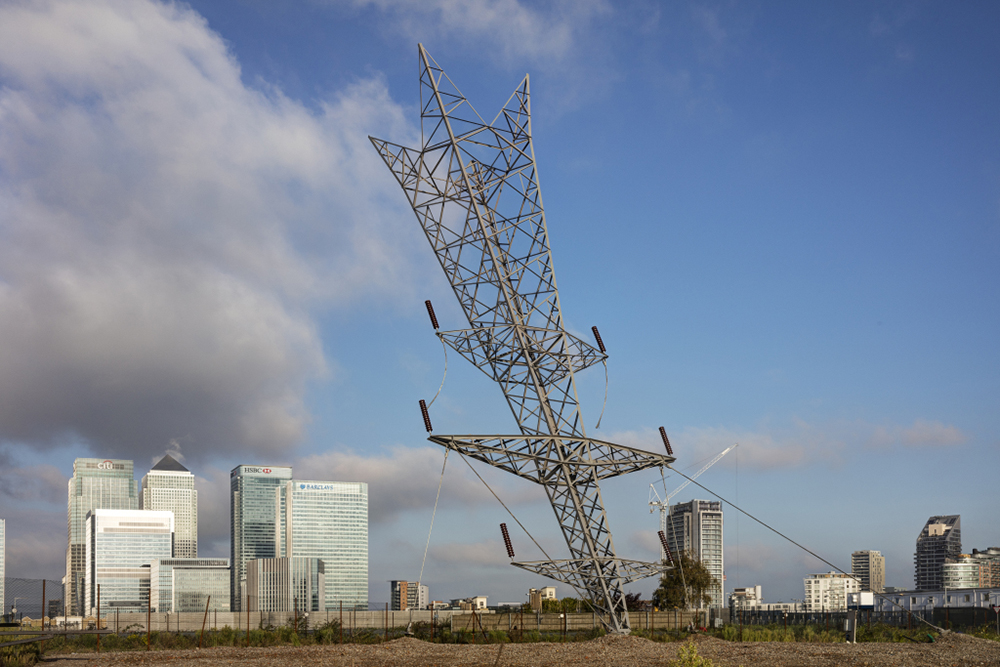 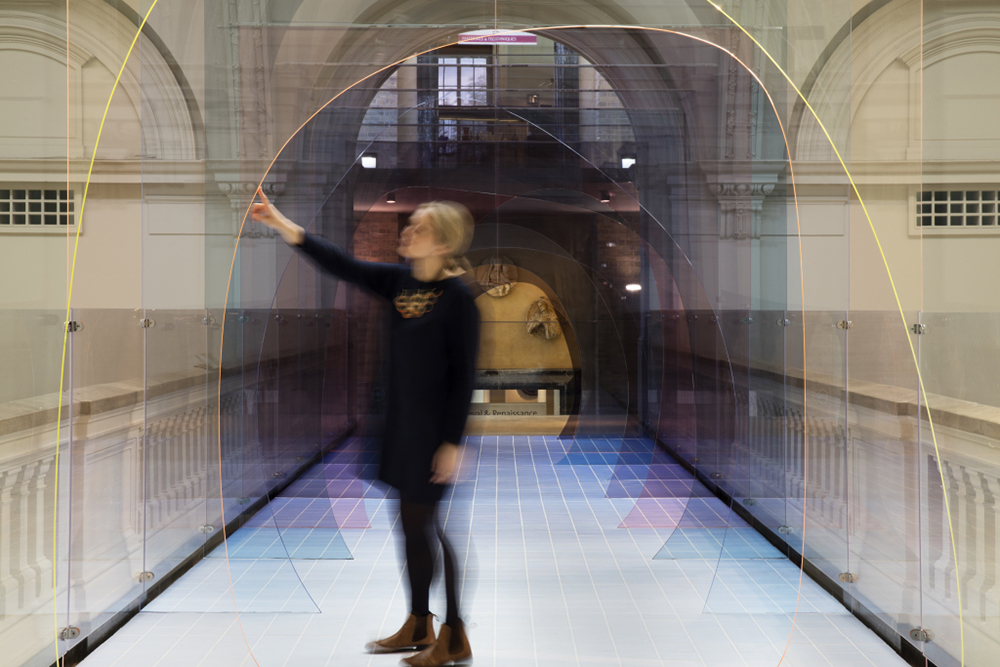 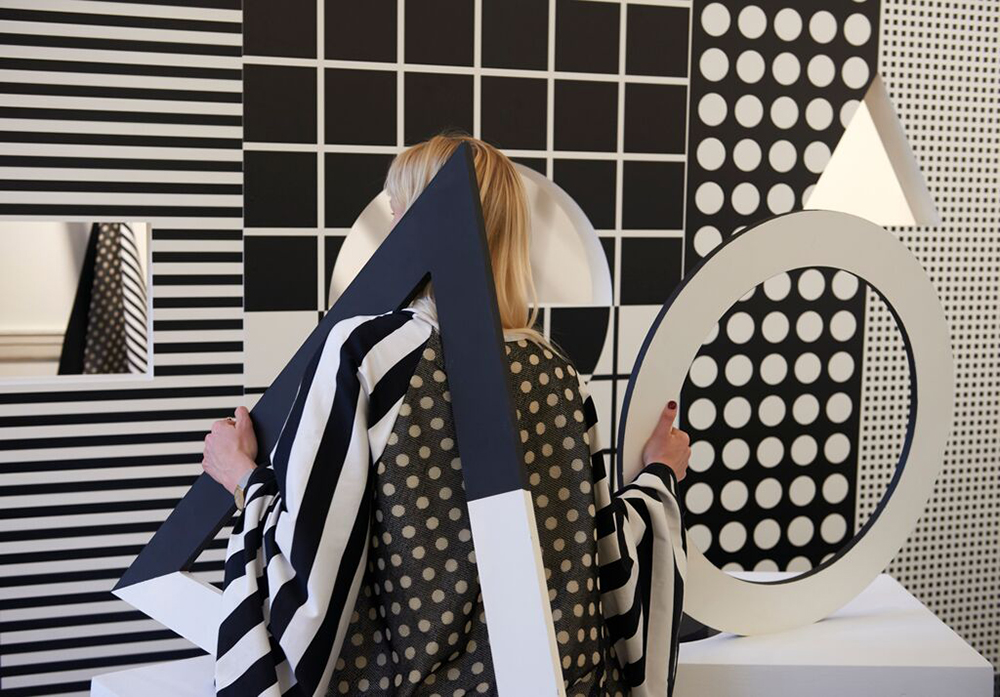 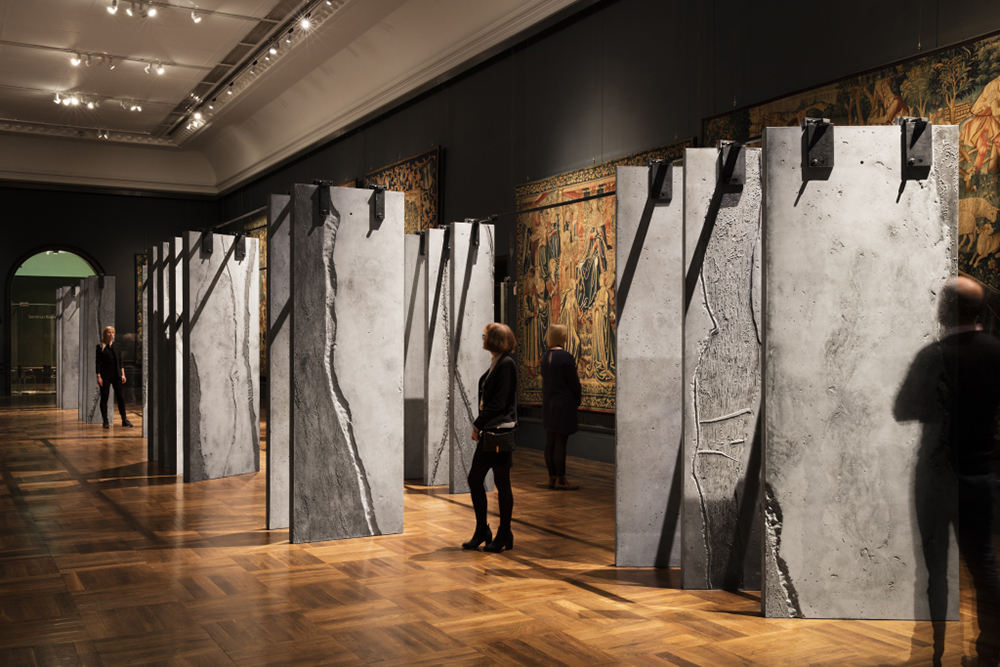 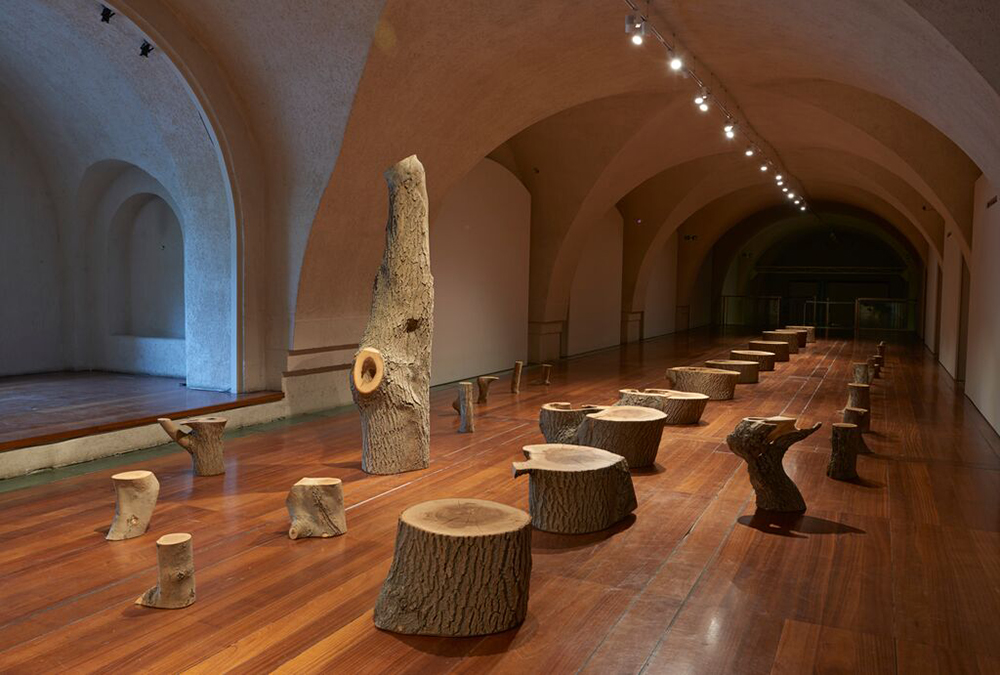 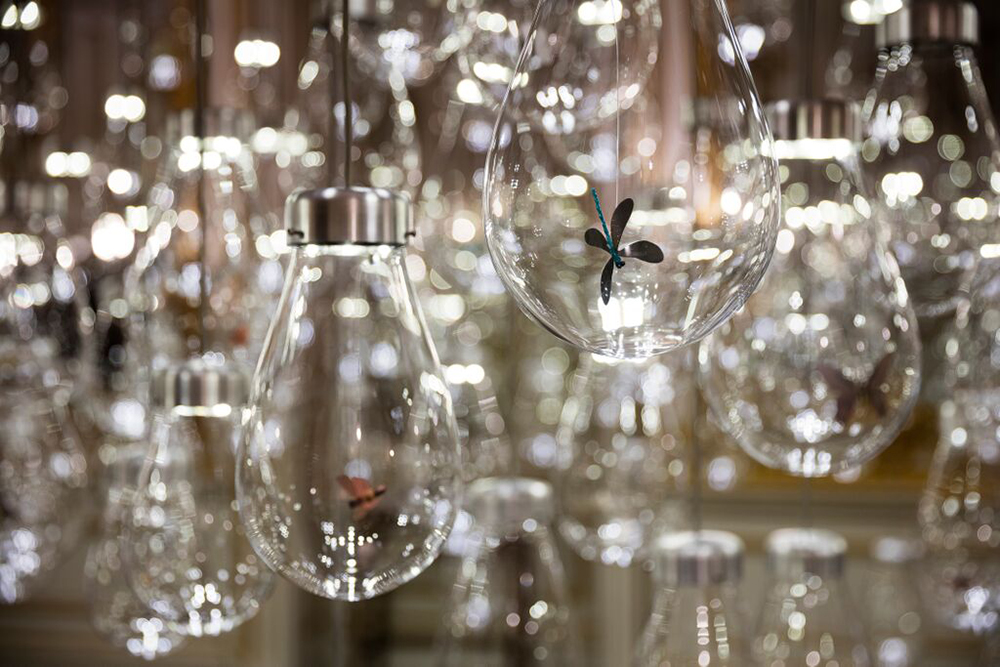 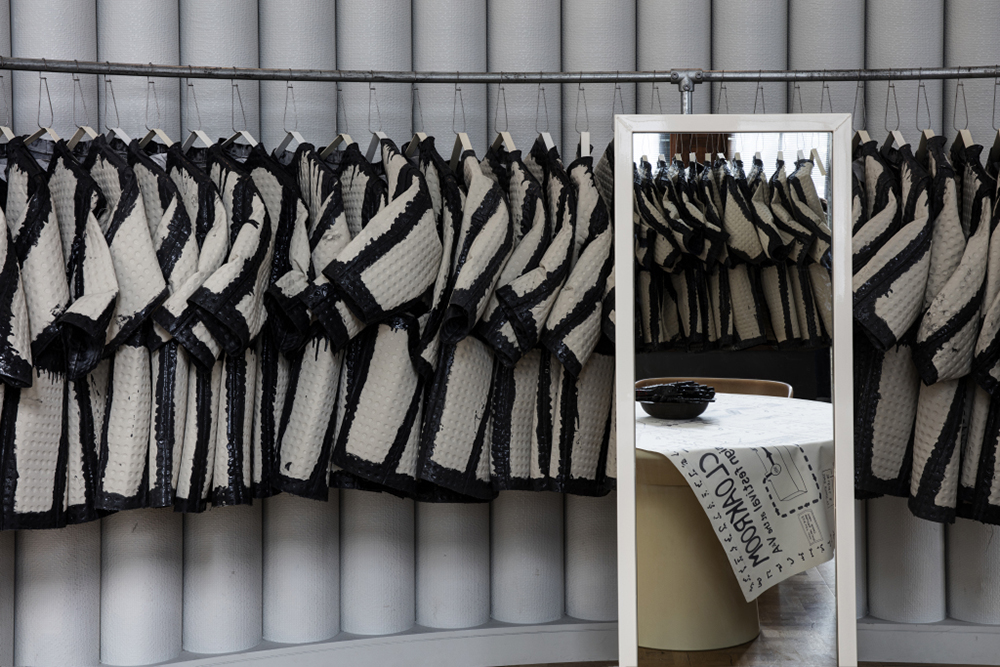 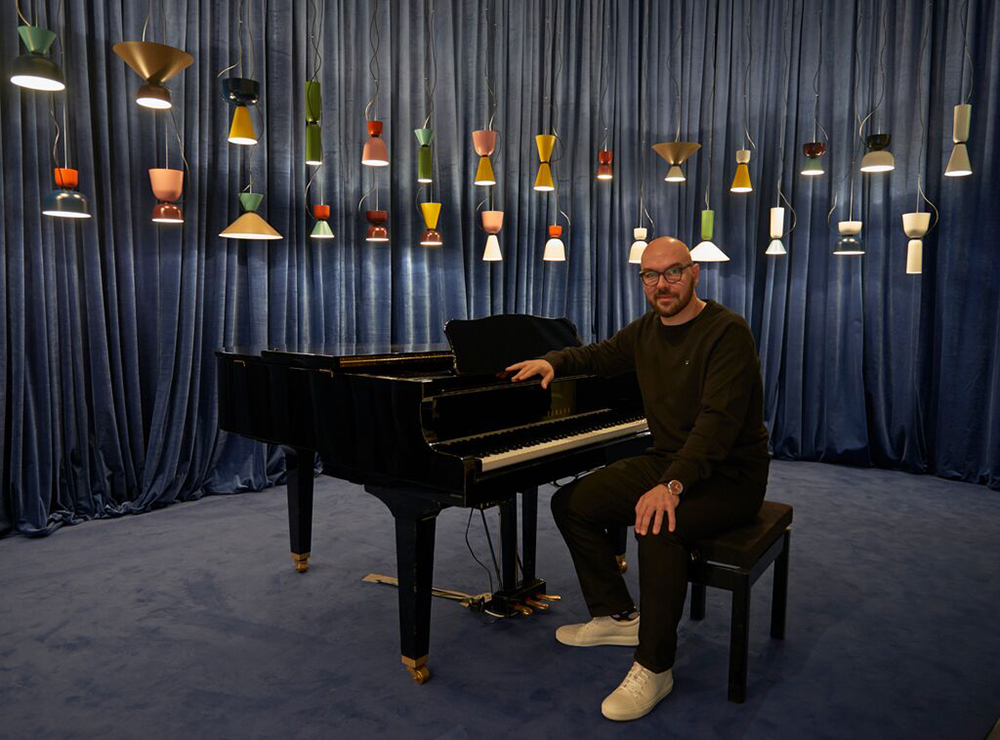 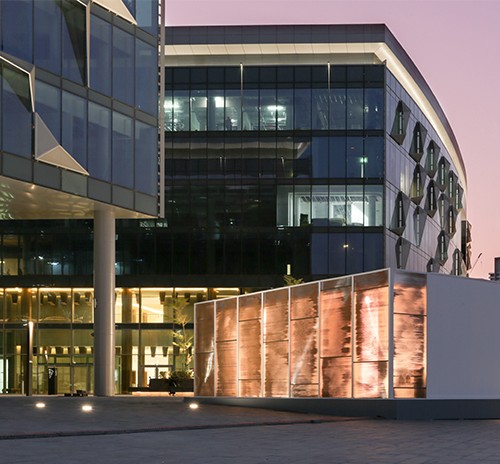 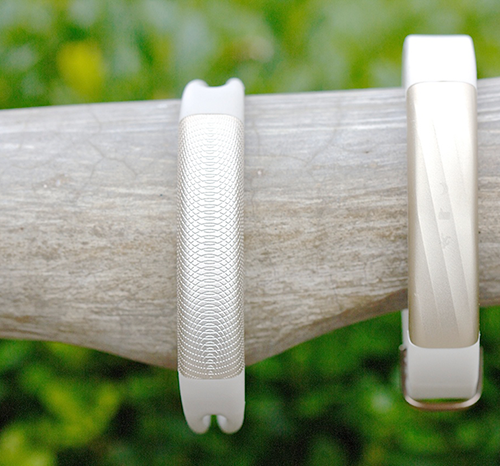 Next
Jawbone Style UP with new colours and designs
This site uses cookies to improve your experience. Customise your preferences to opt-out.
Cookie settings
ACCEPT
Cookies