The 2014 London Design Festival kicked off last week with a very well-attended press preview at the V&A. Everyone was enthralled by the installations on show at the museum. The extraordinary and immersive Double Space with BMW by Barber & Osgerby dominates the Raphael Court. Two sleek, revolving structures have been suspended from the ceiling of the gallery and visitors gaze at the reflection of the fabulous space, the Raphael Cartoons and the sight of fellow visitors seen, inverted, in the polished aluminium surface. In the Madejsky Garden Zaha Hadid’s ‘Crest’ – a graceful arch - reflects the sky on the surface and rippling water of the pool below. In a corner of the Courtyard is a unique shed made especially for Sir Paul Smith as part of The Wish List – a variety of pieces which have been commissioned by Sir Terence Conran and associates who imagined an object they always wanted, made from American hardwood (sponsored by AHEC). Other examples are on show on the main staircase.

The Panerai sponsored installation, Candela – a collaboration between Felix de Pass, Ian McIntyre and Michael Montgomery - mesmerised visitors who creep into the darkness of the Tapestry Gallery to see this circular structure which shows the passing of time in enchanting pattern which glow and fade. And over in the Glass Galleries an unusual installation of glass cylinders, created by artist Jeremy Maxwell Wintrebert and sponsored by Perrier Jouët demonstrates the purity of glass when mouth blown in one of Germany’s oldest glass factories. There are many more installation on show at the V&A and a specially printed map will help visitors to navigate their way around.

In Trafalgar Square, Airbnb is collaborating with the London Design Festival for this year’s Landmark Project titled 'A Place Called Home'. This is four designers’ idea of what home means to them. Jasper Morrison, StudioIlse, the teams from Raw Edges and Patternity have created structures which are fascinating visitors to London’s landmark square.

Elsewhere in London there are over 350 London Design Festival partners putting on shows which range from open studios, to retail displays to exhibitions, events, talks and tours. The major shows are all opening now: 100% design, designjunction, Tent London/ Superbrands London, Decorex international, Focus/14. The six design districts, where there are concentrations of design communities, have got together to create tours, events and shows which reflect their different personalities.

There is a huge amount to see and do during the London Design Festival. 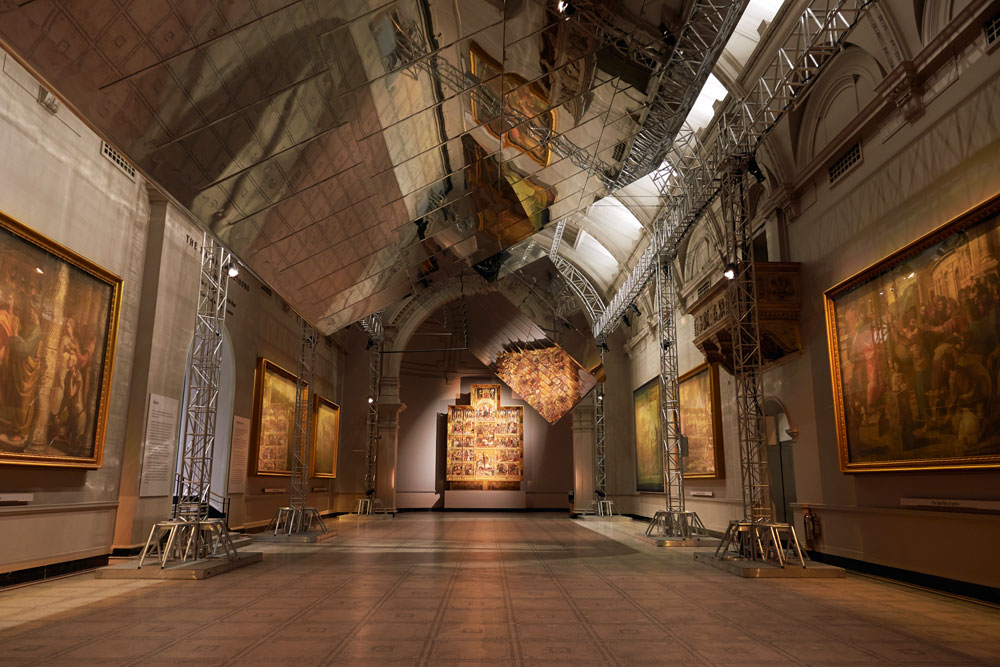 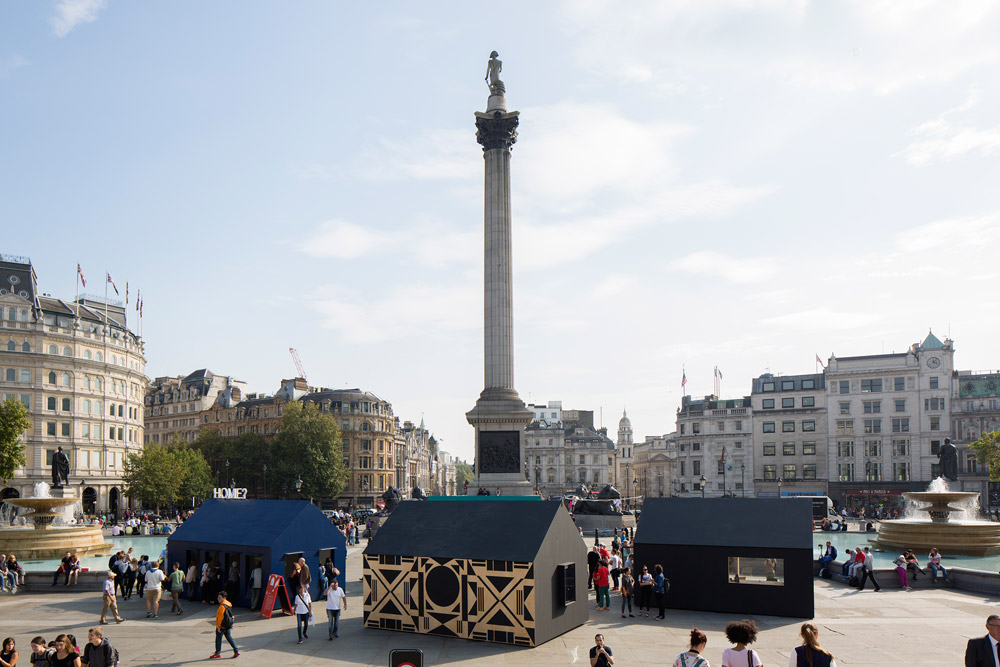 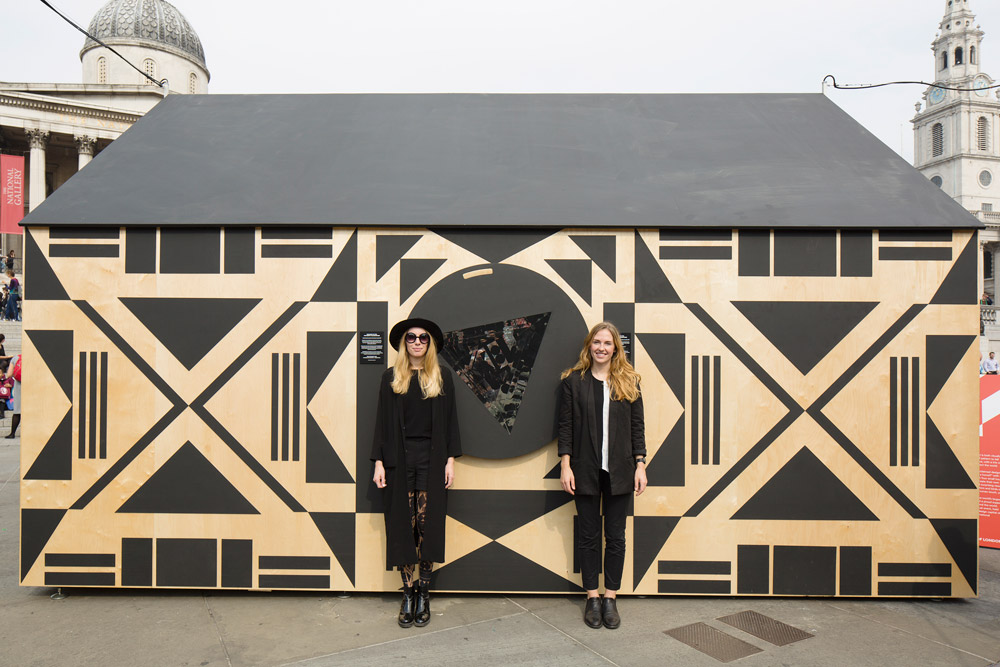 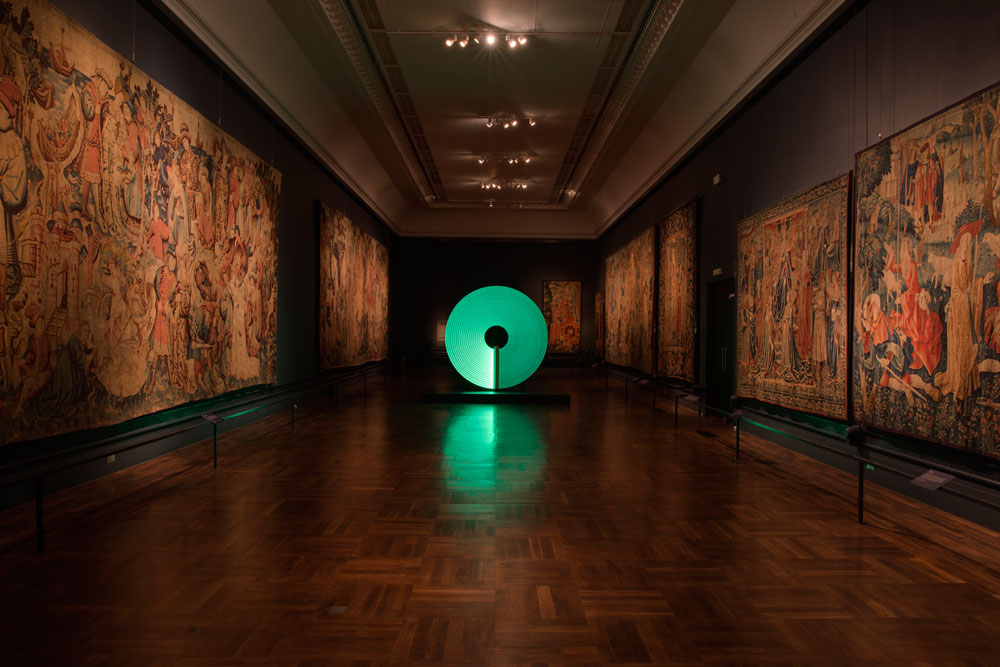 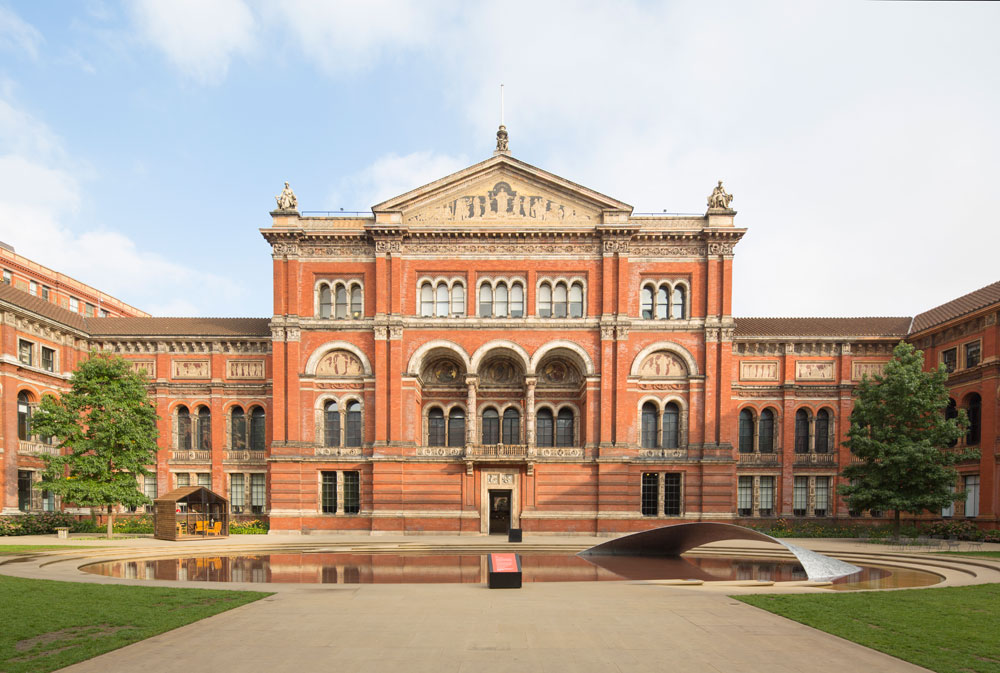 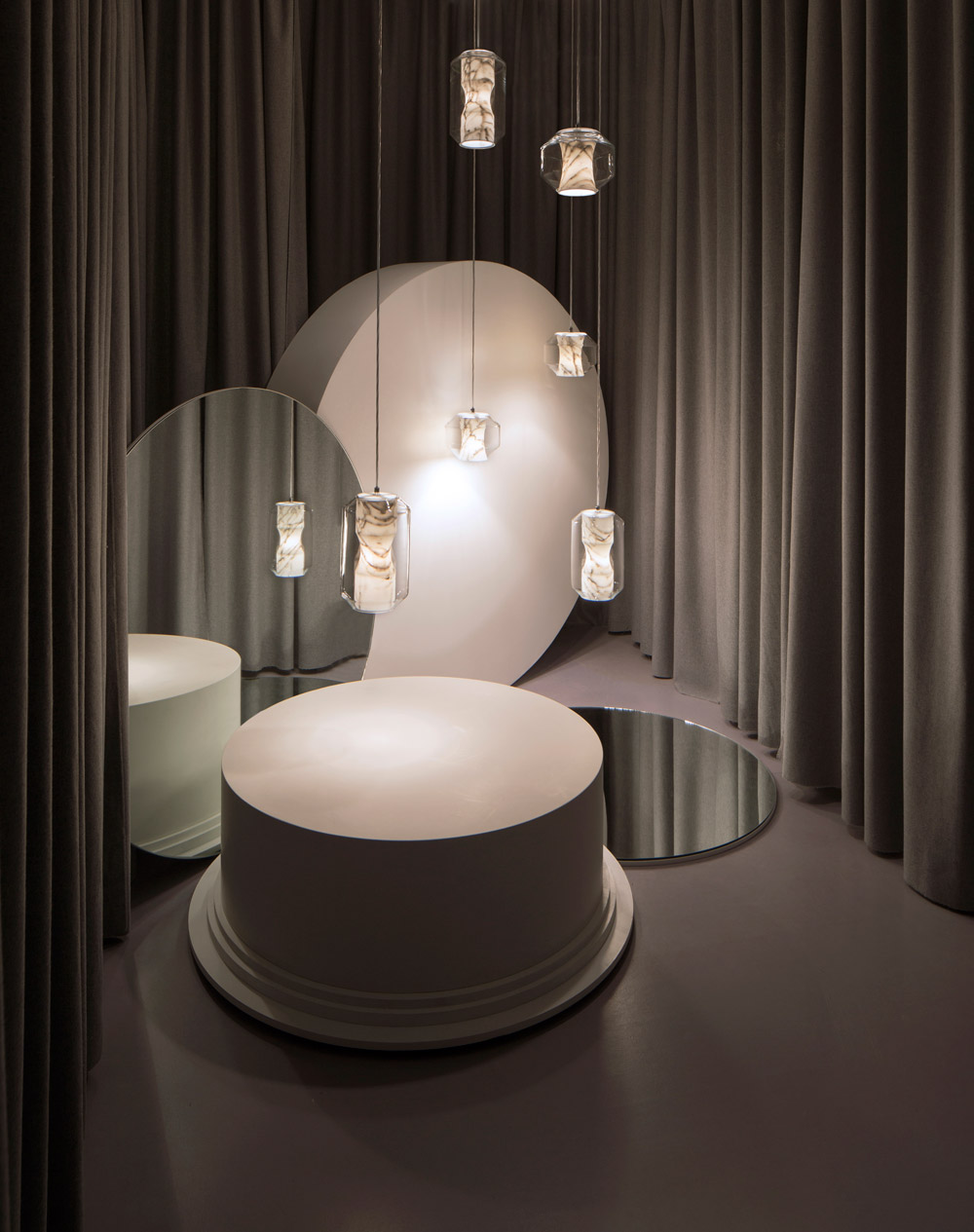 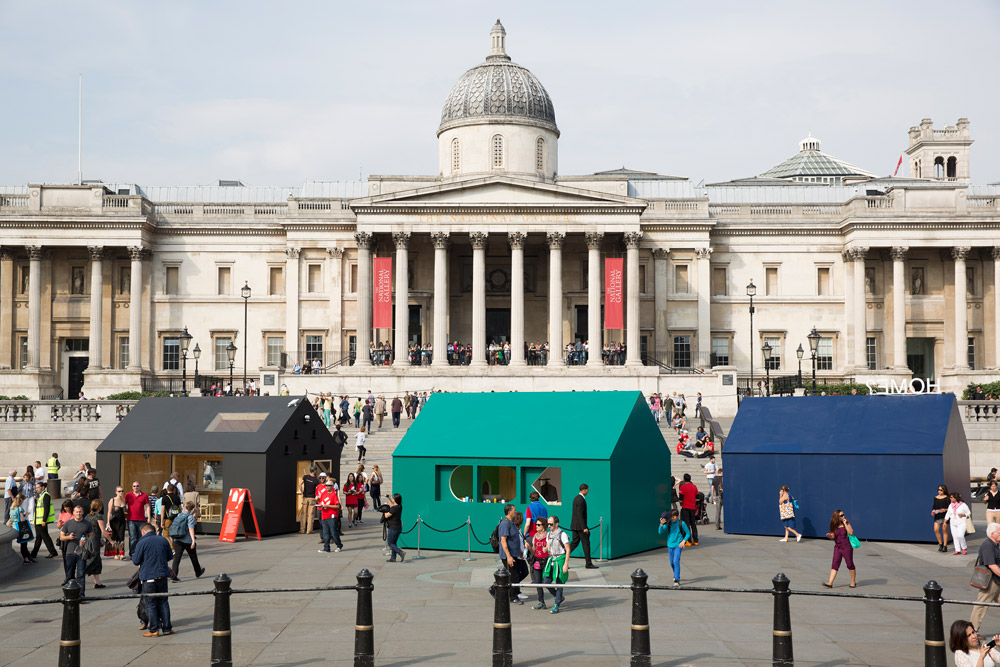 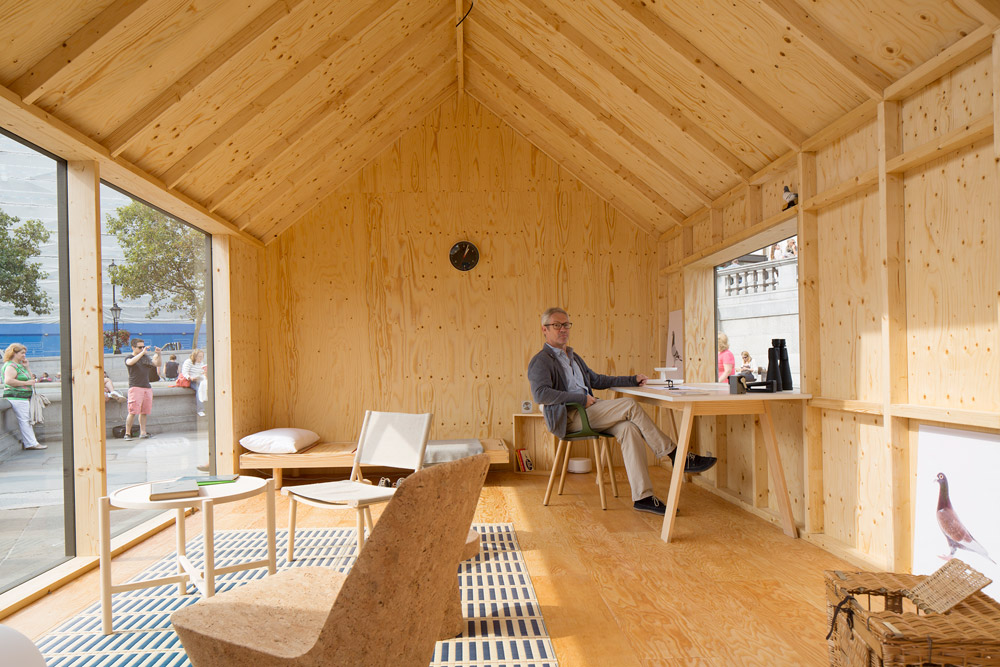 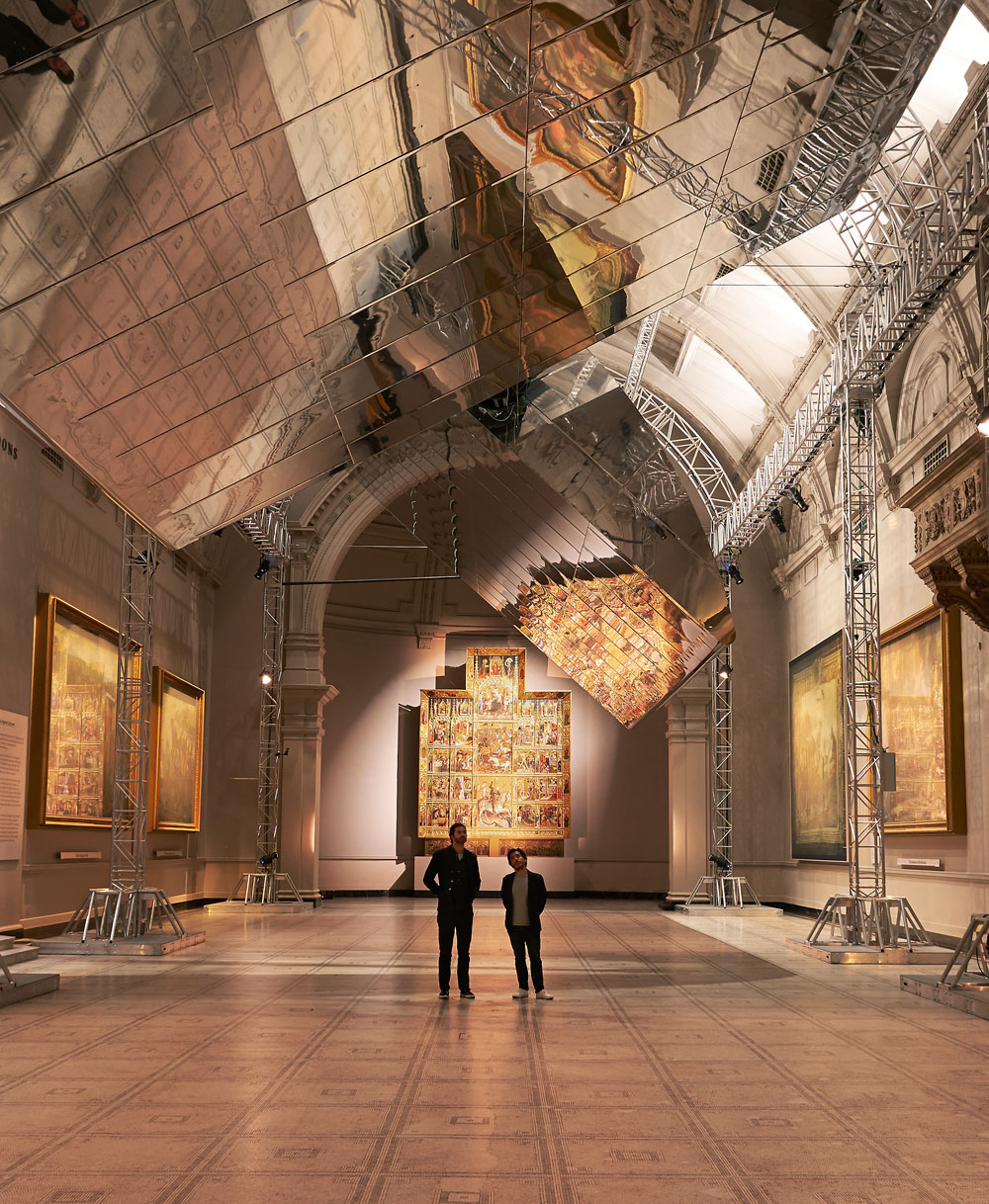 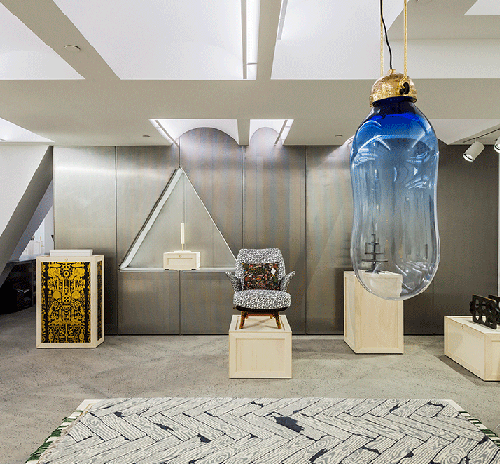 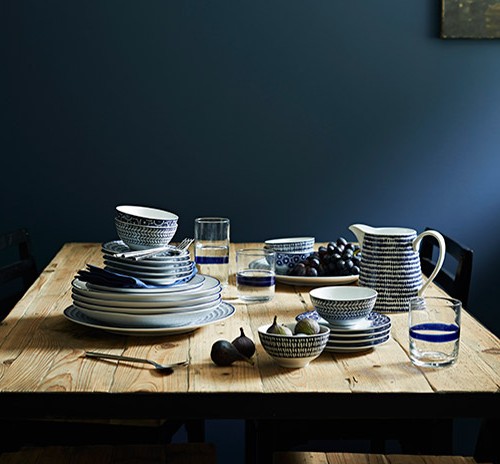