About Clients Contact Instagram Power of design 2022
News Hem – Study For Screens Installation
“Seven of Malouin’s wildly inventive room dividers made it into his NYCxDesign show, Study for Screens, which is on view inside a WeWork space near Bryant park alongside Hem’s consumer products, some of which Malouin designed. To Hem–which is currently focusing on an expansion within the United States (it furnishes many of WeWork’s spaces) – Malouin’s experiments reflect the company’s investment in creativity and experimentation.”
- Diana Budds, Fast Company Co.Design
New York
Share

May 2017 - On May 18th, Stockholm-based design company, Hem, unveiled an installation created in collaboration with designer, Philippe Malouin at WeWork's Bryant Park location.

For the installation, entitled Study for Screens, Malouin created a series of partitioning sculptures which address elements such as light refraction, soundproofing and flexibility meant to explore ways we partition work from our living spaces. Together with the coworking platform WeWork, Hem and Malouin's works address the shift from a cubicle-centered work environment to a label-defying, home-like workspace.

To coincide with the exhibition, Dezeen editor-in-chief Marcus Fairs chaired a discussion with Hem founder Petrus Palmér, Brittney Hart of WeWork and Malouin on the future of the workplace. 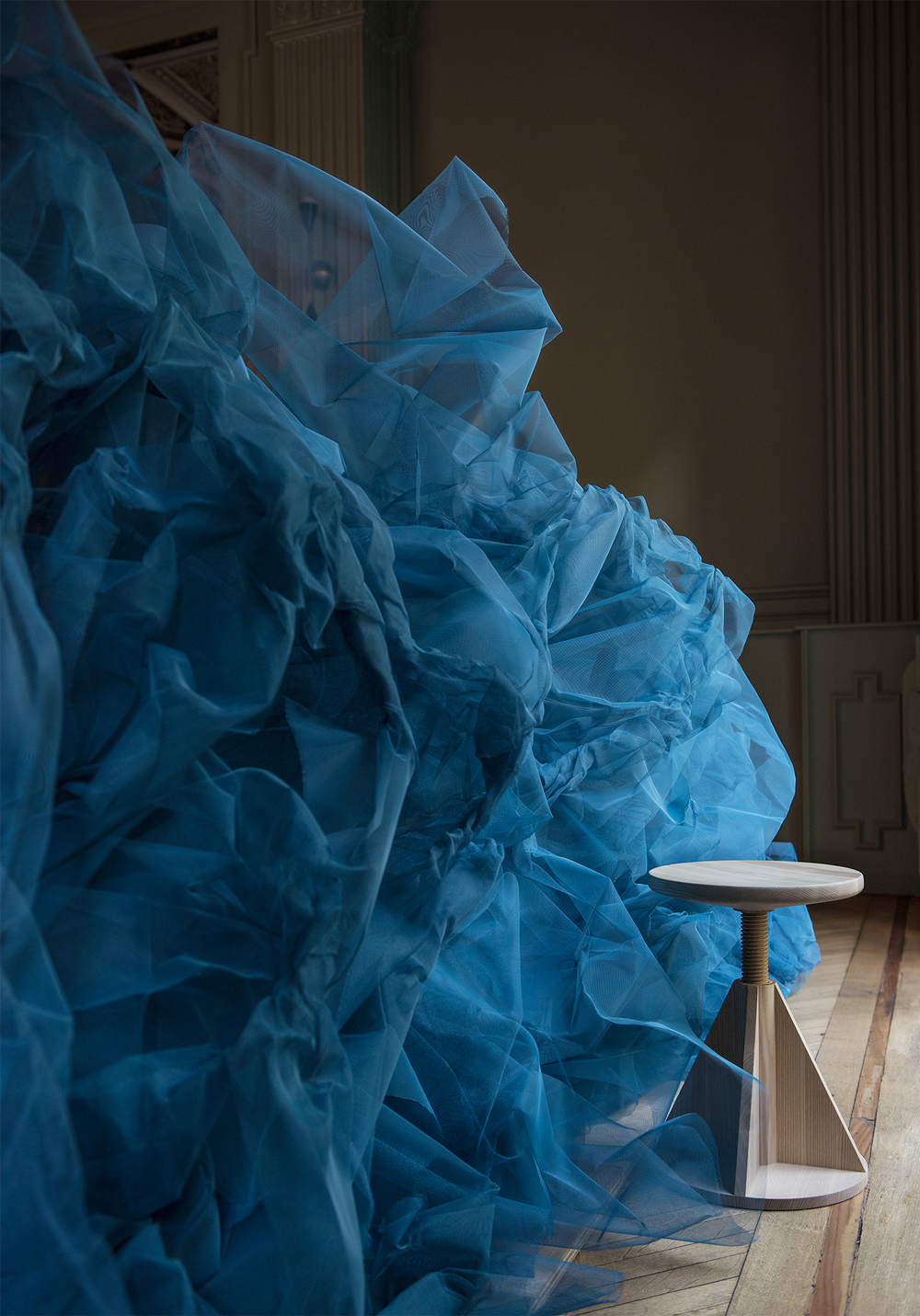 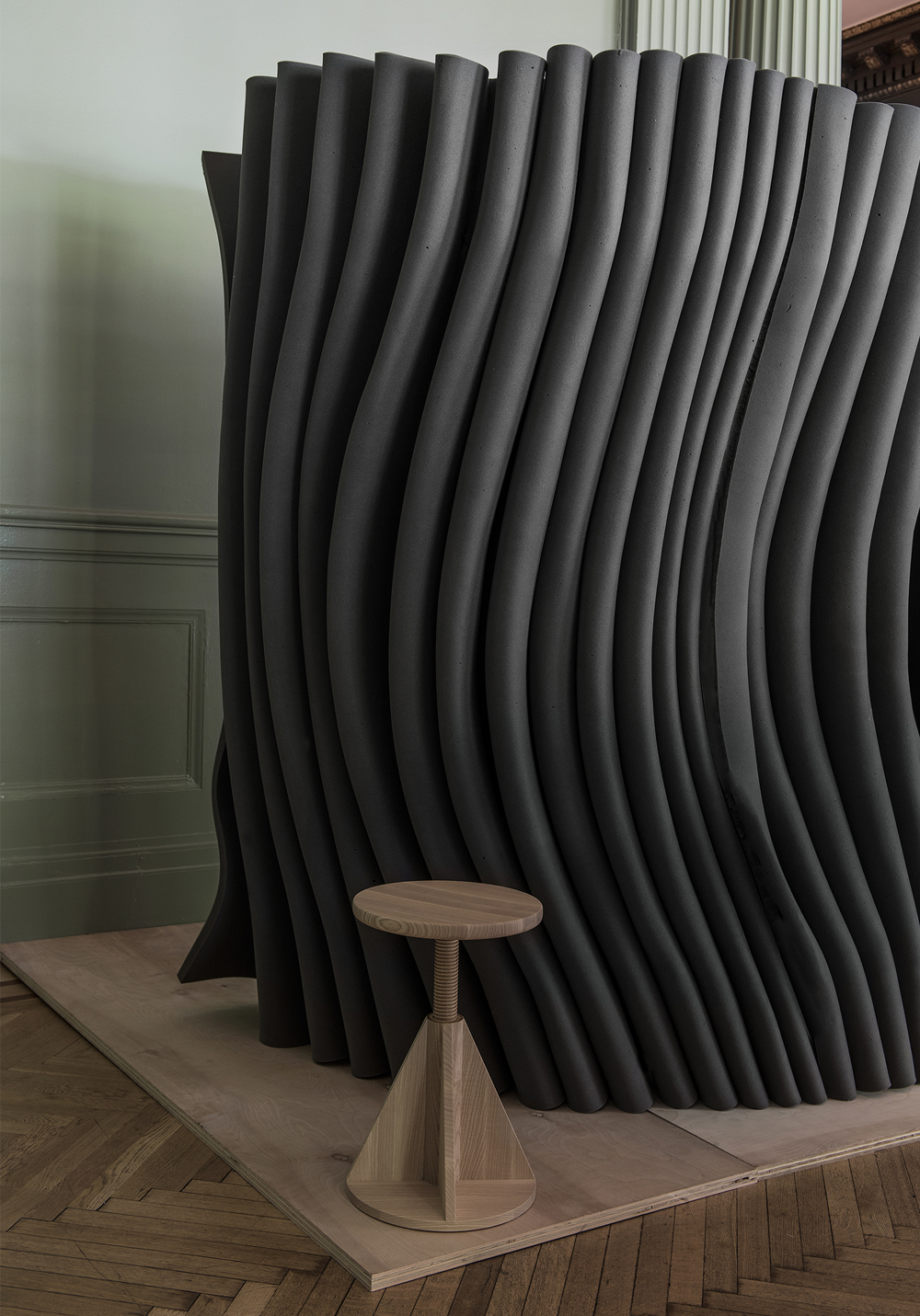 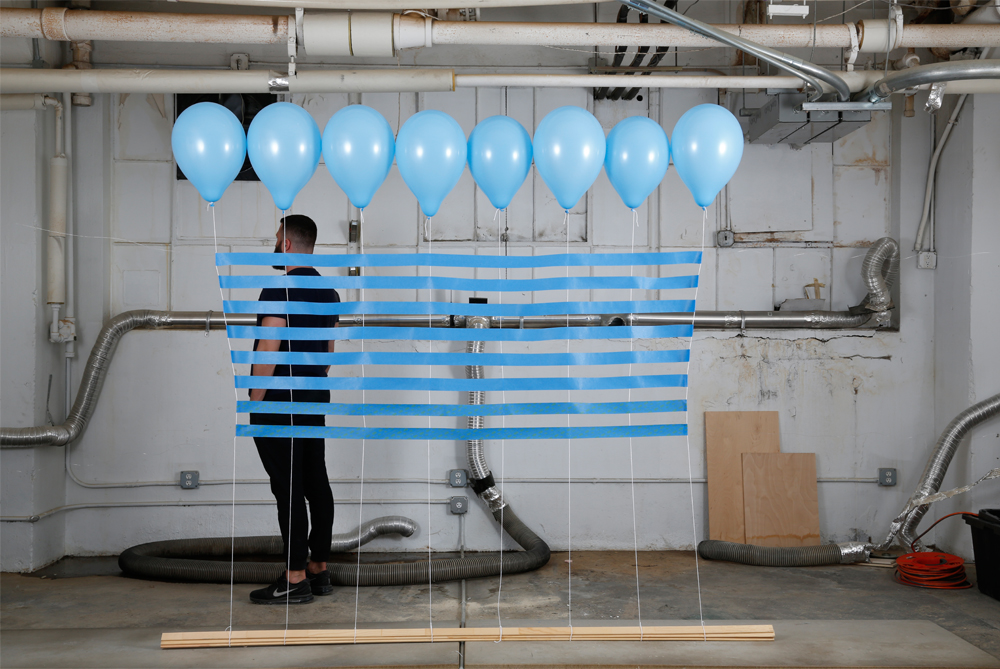 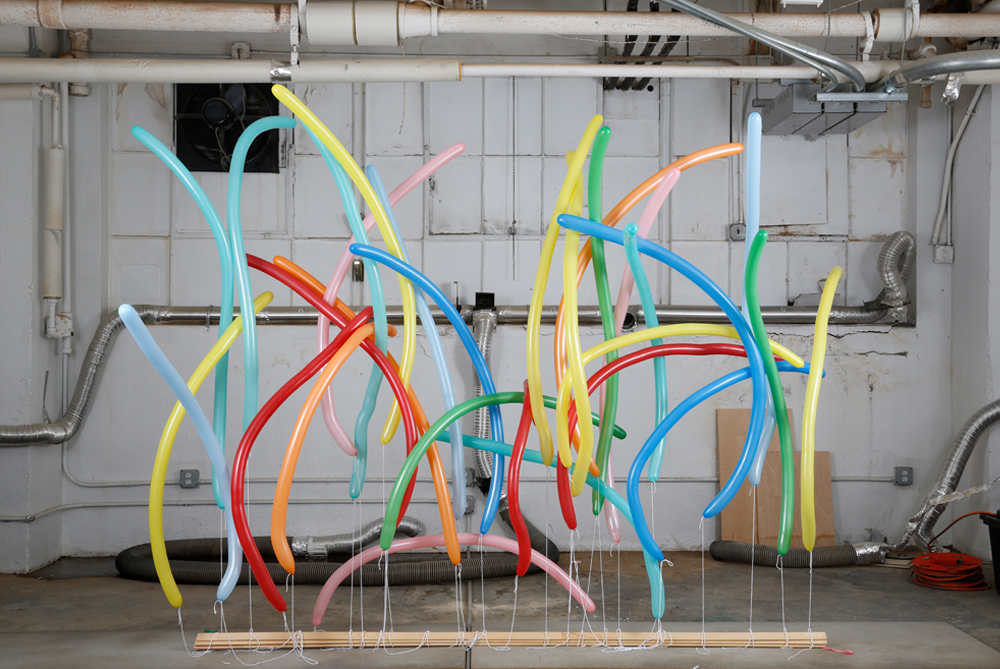 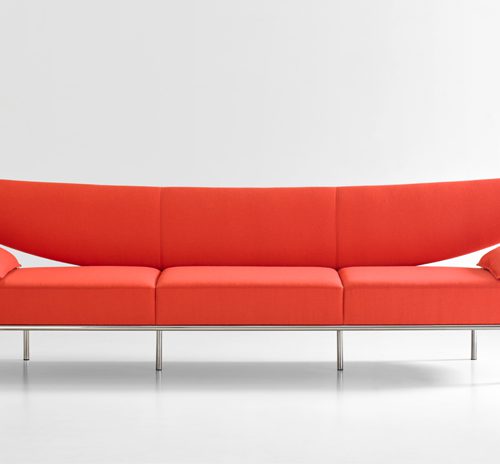