About Clients Contact Instagram Power of design 2022
News Casa Perfect
“Perhaps this is the key to Casa Perfect’s success. (It could also be Instagram: “This concept doesn’t exist without social media,” says Alhadeff). The first edition, which opened in 2017, lived inside a mid-century Hollywood Hills house designed by Korean-American architect David Hyun. A year later, it moved to Trousdale Estates, inside a 1958 Hollywood Regency–style home that once belonged to Elvis Presley. Last year, Alhadeff brought Casa Perfect to New York, in a five-story West Village townhouse designed by British architect David Chipperfield. At each stop’s opening, everyone who’s anyone in the design world is there to take in or contribute to the project.”
Ryan Waddoups, Surface Magazine
Los Angeles
Share 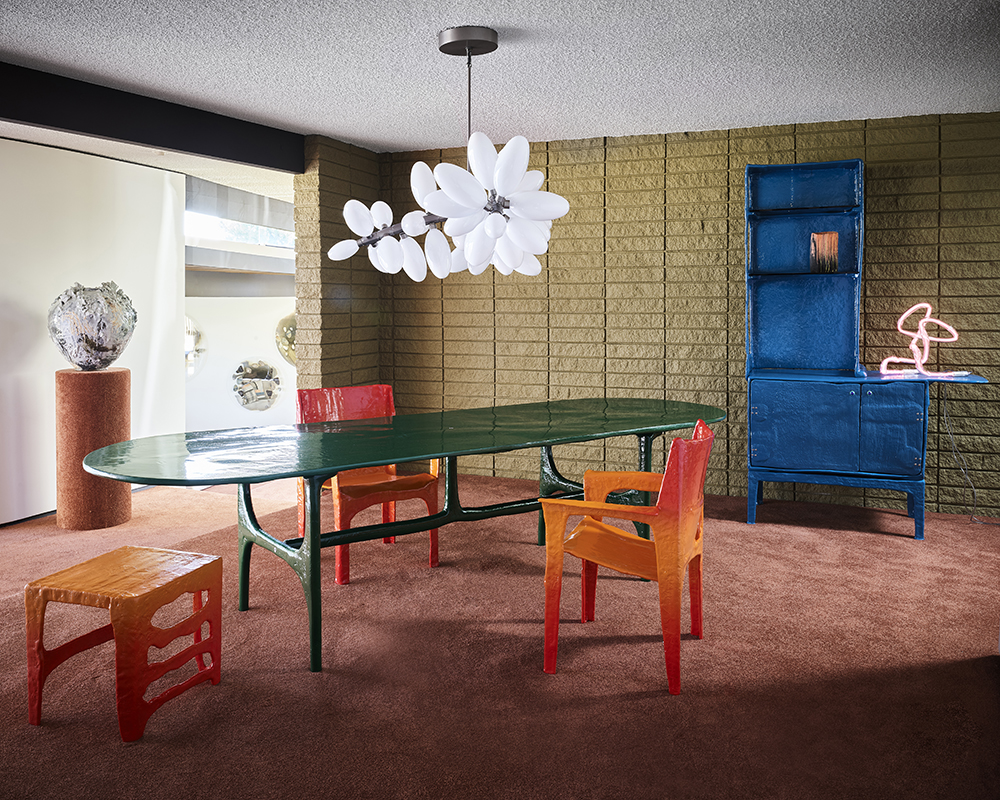 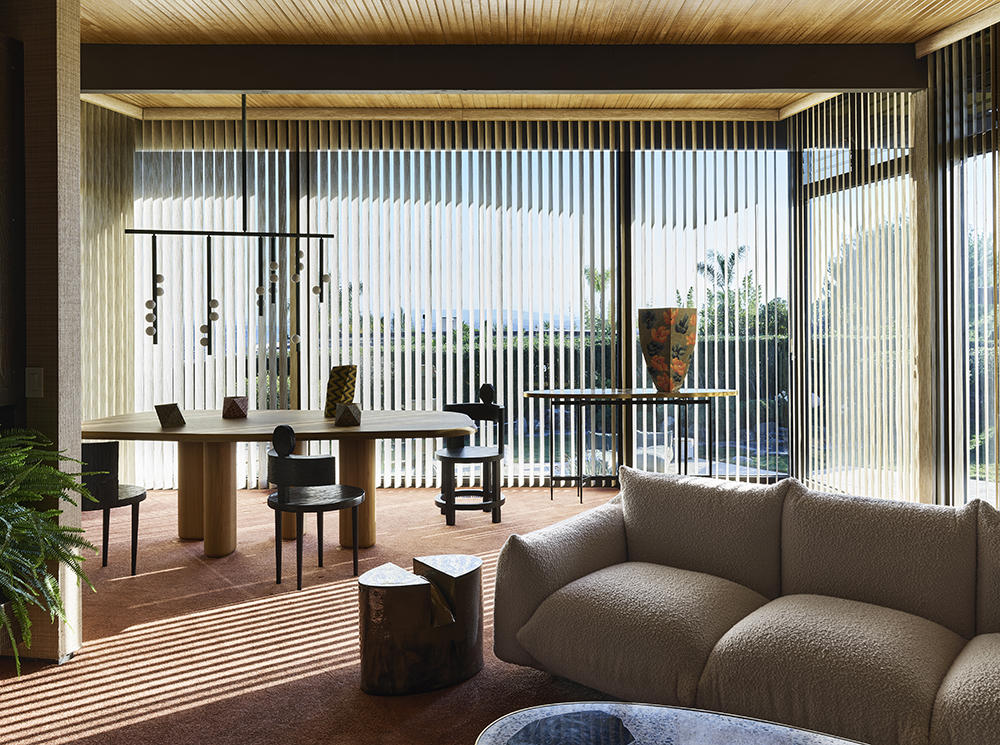 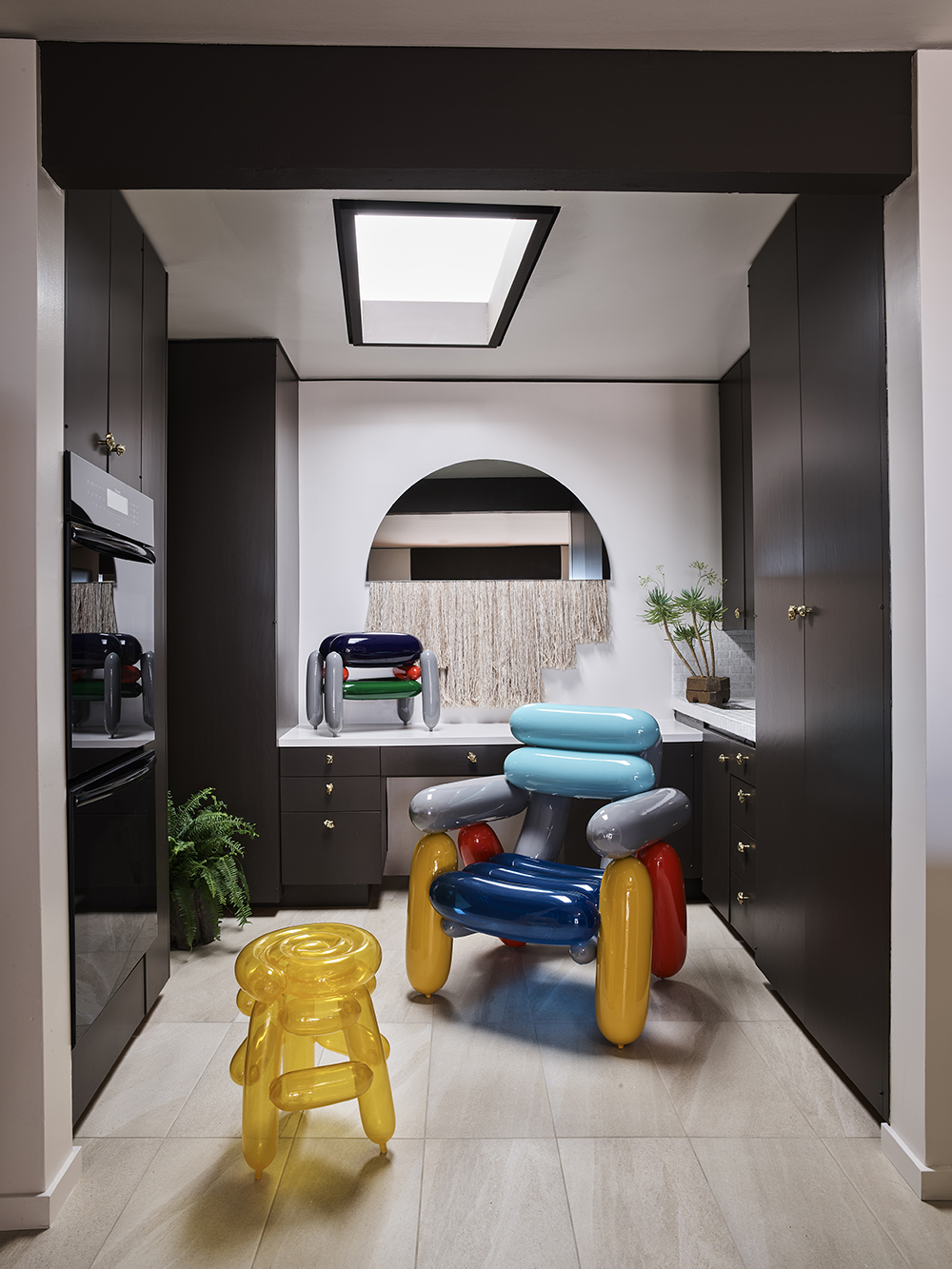 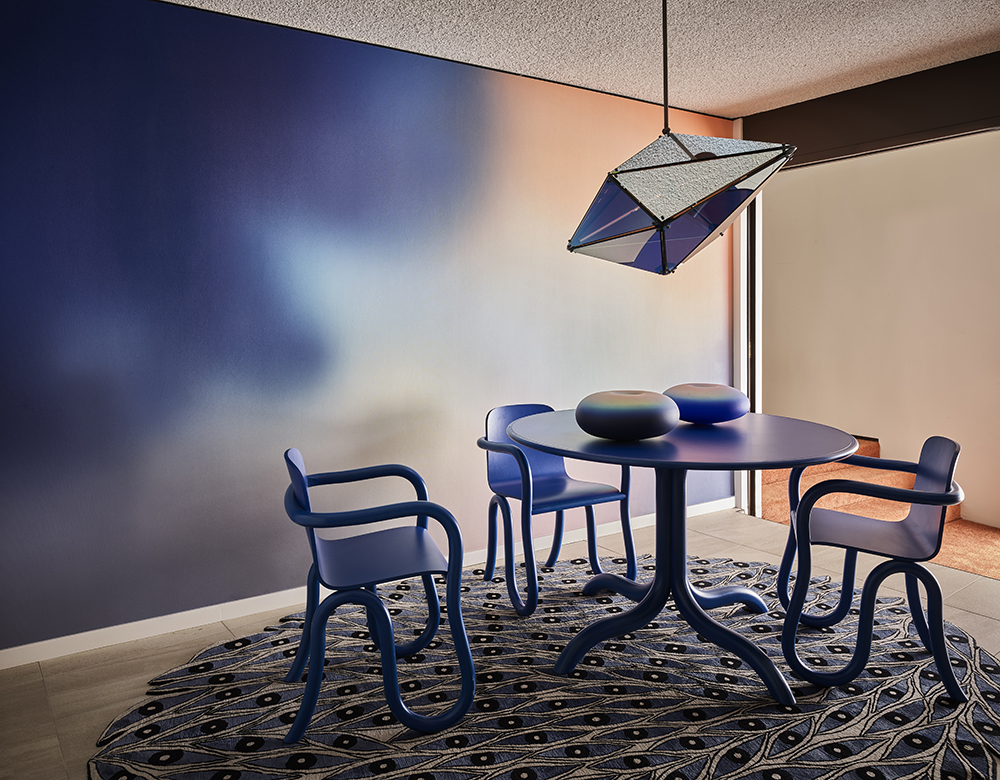 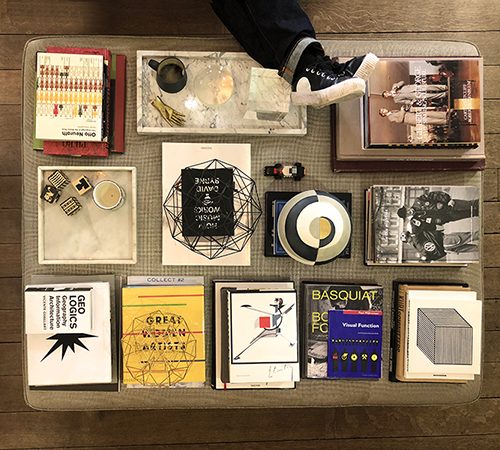 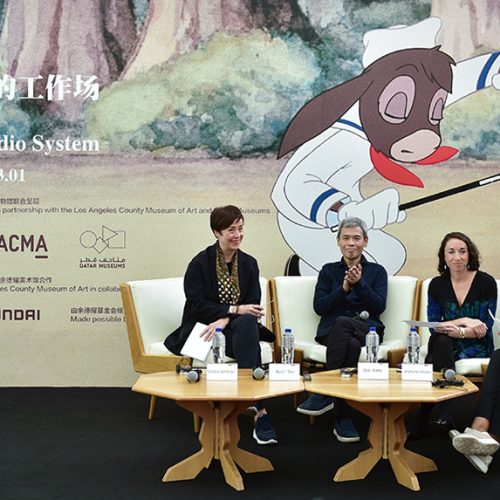