About Clients Contact Instagram Power of design 2022
News Architecture for Dogs Launch
"Each project, paired with a specific breed, speaks volumes about the relationships we have with man's best friend… and with the two-legged world around us, too."
Dan Rubinstein, Surface
Miami
Share

Architecture for Dogs is a company founded by Kenya Hara, Tokyo-based designer and Creative Director of MUJI. During Design Miami/ Art Basel in December 2012, the company introduced a series of structure for dogs created by a roster of world-renowned architects and designers, including Konstantin Grcic, Kengo Kuma, and Atelier Bow Wow, among others. Each designer had been given a “dog breed brief” with in-depth information on the characteristics, temperament, health, and living conditions of a particular breed of dog. In turn, the designers created bespoke pieces for their assigned breed, which was then unveiled in Miami that December. On December 5th, press gathered in Miami's Design District for the official launch. Designers from Reiser + Umemoto, Torafu and MRDV — as well as a group of friendly canines—were all on hand to demonstrate and interact with the structures. The preview included brief remarks from Kenya Hara as well as Julia Huang, CEO and Founder of Imprint Lab, the incubator behind Architecture for Dogs. Visitors to the Architecture for Dogs website can download blueprints for each design in the series, in order to create their own versions (which can then be uploaded to the site). 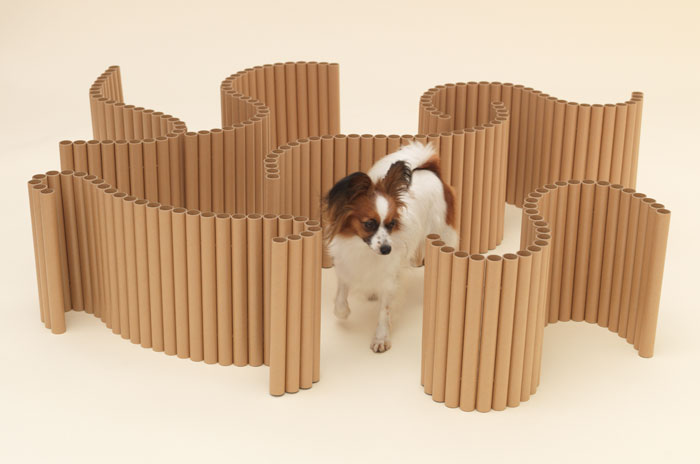 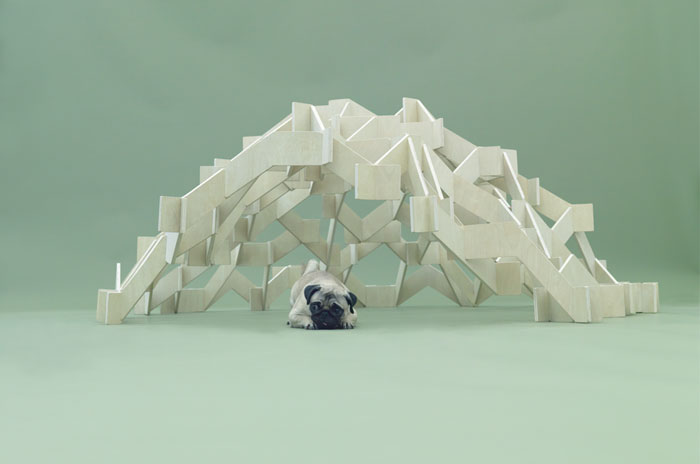 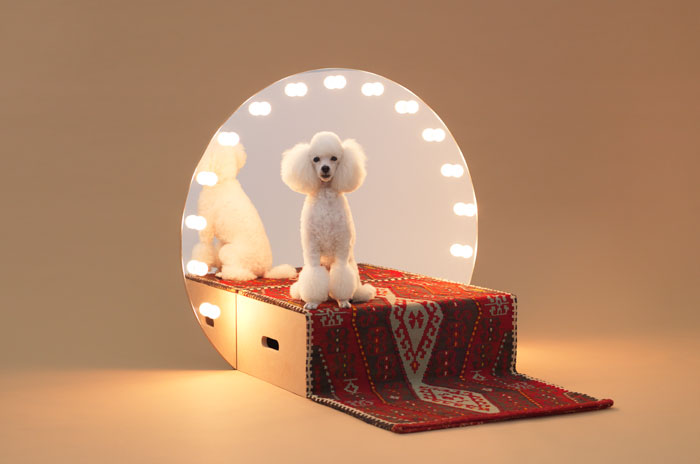 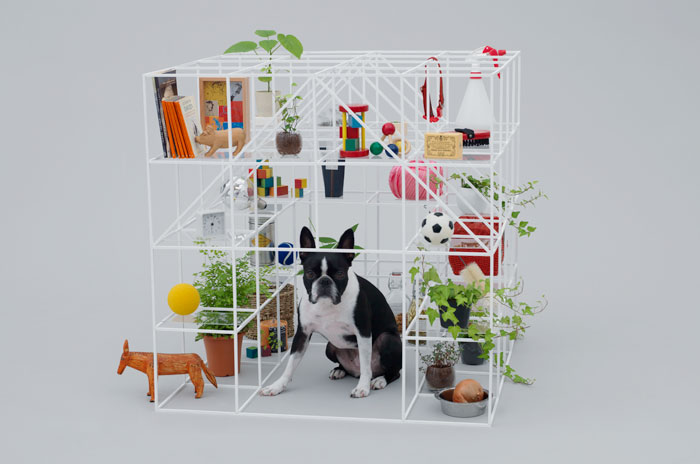 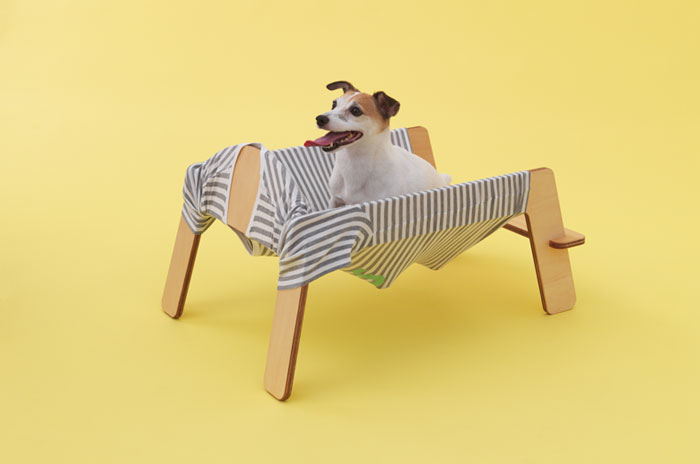 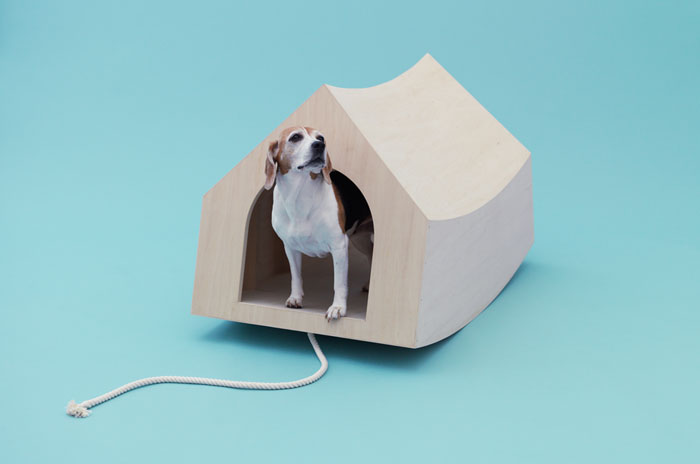 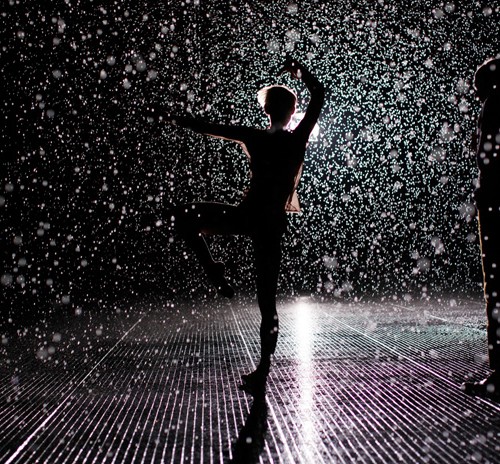 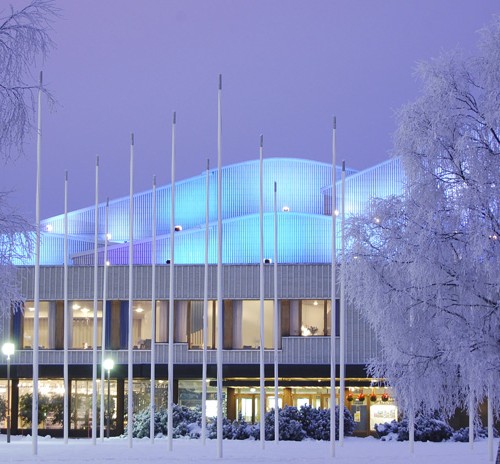